With the Raiders’ first playoff game since 2016 on Saturday, it’s becoming clear that some part of Raider Nation will invade Cincinnati to take in the moment.

No-fee secondary ticket market TickPick’s data reveals that 11 percent of tickets purchased for the Bengals-Raiders game at Paul Brown Stadium derive from a Nevada or California zip code. That would suggest Raiders fans from their new home in Sin City and their former home state, California, are making the cross-country trip to watch the game.

The Raiders-Bengals game is the third most expensive game on the secondary market with an average purchase price of $240, up from $228 on Tuesday. The cheapest price for a ticket on TickPick on Friday was $178.

Here are the average purchase and cheapest ticket prices for the other wild card games this weekend (as of Friday morning), from most expensive to the cheapest average price: 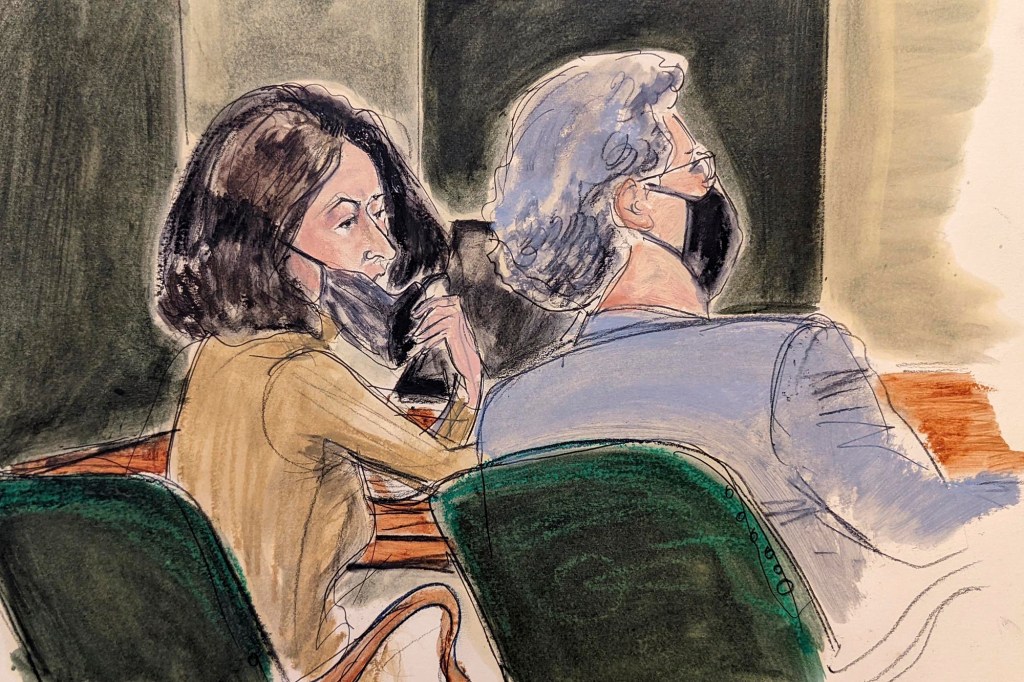