Nevada System of Higher Education Chancellor Melody Rose, in a 21-page complaint sent to the NSHE’s general counsel, is claiming that Board of Regents Chair Cathy McAdoo and Vice Chair Patrick Carter undermined and micromanaged her, discriminated against her based on her gender, and committed a host of ethics breaches. Rose is pictured here in NSHE’s Las Vegas offices.

The Nevada System of Higher Education’s top administrator filed a complaint this week against the top two members of the Nevada Board of Regents, accusing them of creating a hostile work environment for her through rampant abuses of their authority.

In a 21-page memo sent Monday to the NSHE’s general counsel, Chancellor Melody Rose claims that Chair Cathy McAdoo and Vice Chair Patrick Carter undermined and micromanaged her, discriminated against her based on her gender, and committed a host of ethics breaches, code-of-conduct infractions and possibly violations of Nevada’s open meetings law.

Under the structure of Nevada’s higher-ed oversight, Rose’s complaint was the equivalent of a superintendent of a public school district making accusations of misconduct against the top officers of a school board, as the 13-member, elected Board of Regents oversees the chancellor.

The Sun obtained a copy of the complaint Wednesday. In it, Rose, who became chancellor in September 2020, says her tenure began positively under then-Chair Mark Doubrava and Vice Chair Carol Del Carlo but turned for the worse beginning May 6 when she announced that her office planned to develop a vaccination policy for Nevada’s universities and colleges. Rose, who acknowledged that she didn’t “properly vet” the announcement through the regents, said several members of the board were furious, and she speculates that McAdoo and Carter decided then to pursue the officer positions in retaliation.

“It felt at the time that the new officers ran on a platform to strip my authority, though their issues with my performance have remained elusive and only expressed to me secondhand,” Rose wrote. “That has been my experience ever since.”

Rose then chronicles numerous instances of purported misconduct. Among her claims:

• McAdoo, after criticizing Rose about her response to COVID-19 and giving her conflicting information on her stance on precautions as mask requirements, contacted an NSHE staff member on Aug. 4 to announce that “God gave her a plan” to address the pandemic in the system. McAdoo asked the staff member for Gov. Steve Sisolak’s number so McAdoo could share the plan with him. “The chairwoman was making a decision based on a conversation with God, going around me to my direct reports, causing chaos in the midst of a health crisis, and then asking my team members to assist her in executing a plan without my knowledge,” Rose wrote. “This behavior violates the board’s own handbook, is unethical, hostile to all involved, and violates my contract. It is also abusive of my staff and a dereliction of duty during a public health emergency.”

• McAdoo told a member of Rose’s top-level NSHE administration team that she was suspicious of female professionals and was “tired of all the ‘women’s leadership’ talk in the office.” Rose, a native Californian, said McAdoo also told her that not being from Nevada was a “liability” and that McAdoo refused to accept rental cars with California plates.

• McAdoo, in violation of regents’ protocols, withheld information from Rose about a plan by UNR to take over Sierra Nevada University, and resisted efforts by Rose to properly vet the acquisition.

• McAdoo and Carter took no action on a mask requirement and ignored Rose’s recommendations, even as the fall semester approached and faculty raised concerns about the delta variant outbreak. The issue eventually was decided when Sisolak issued a statewide mask mandate. “Chairwoman McAdoo called me, telling me that she had been praying on the issue and that through the governor’s decision, God had answered her prayers,” Rose wrote. “The inconsistency in her direction caused confusion and delay in the midst of a crisis, when the health and well-being of our entire community was hanging in the balance.”

• McAdoo and Carter both complained of racism when Berna Ford, the general counsel for Nevada State College, coordinated a welcoming reception for the new president of the college, DeRionne Pollard. Both Ford and Pollard are Black, with Pollard being the first Black woman president ever appointed within NSHE. Rose claims McAdoo said, “How would it look if the white community held a reception for a white president?!” Rose wrote: “This effort was embarrassing: Not only was the accusation of exclusion and impropriety abusive, tone-deaf and baseless, but it was yet another effort to undermine my authority on the campuses and by taking matters into their own hands and confronting staff three levels down without my knowledge.” Rose noted that the regents were, in fact, invited and not excluded.

• McAdoo and Carter approached a number of individuals, including NSHE staff members, to complain about Rose and advocate for her firing. McAdoo took over the process for Rose’s one-year performance review, including setting up interviews with Rose’s staff members without her knowledge, despite Rose’s contention that the review should have been done by Doubrava since he was chair during her first year.

Rose made numerous other accusations — including McAdoo demeaningly upbraiding her for mistakenly including a 47-cent charge on a breakfast receipt on an expense report, and McAdoo routinely abused her authority by using NSHE staff to drive her around.

• Carter phoned Regent John T. Moran to seek his support for firing Rose, which Rose pointed out as a possible open meetings violation if Carter made similar calls to other regents. For his part, Moran definitively refused to sign on to firing Rose, according to the complaint.
“By shooting constant verbal barbs at me, making innuendo that I am disloyal or not transparent (without examples), refusing to support my work, undermining me to my subordinates, abusing my subordinates, generally sidelining or discrediting anyone who appears to support me, and creating meaningless work for me through micromanagement (such as the 20 hours I spent creating this document), I may ultimately be so distracted and unsure of myself that I make a misstep that (the regents) see as actionable,” Rose wrote. “I recognize this behavior for what it is: an effort to manufacture cause for dismissal because, in seeking out Regent Moran’s vote for termination, the officers discovered that path is not currently available to them without my falling short.”

Carter and McAdoo could not immediately be reached for comment, and NSHE responded to an interview request with Rose by saying it does not comment on personnel matters.

But the complaints raised in Rose’s memo are not new to the regents or NSHE under Rose’s predecessors.

For years before her arrival, the regents and high-ranking administrators NSHE have been the target of criticism over abuses of authority, micromanagement of university personnel, meddling in university affairs, and — pertinent to Rose’s allegations — maintaining a culture conducive to sexism, sexual harassment and gender inequality.

In 2020, several state elected leaders raised an alarm after the regents’ special counsel, Dean Gould, told Regent Lisa Levine during a virtual board meeting that he would mute her “if you continue to child-speak.” No participant in the meeting spoke in defense of Levine and Gould was not reprimanded for his comment, which came as Levine was arguing in favor of maintaining full protections for victims of sexual assault.

Another recent point of contention among critics was the 2018 hiring of Andrew Clinger as NSHE’s chief financial officer two years after he left his job as Reno’s city manager in the wake of sexual harassment complaints by three female city employees. Clinger denied any wrongdoing, and also was cleared in separate investigations, but the city council later approved a $300,000 settlement in a lawsuit filed by the employees.

On another front, UNLV supporters have loudly complained about the regents involving themselves in the university’s day-to-day operations as opposed to sticking to their role as policy leaders and management of the chancellor. UNLV’s defenders say the regents’ meddling is responsible for instability in the leadership of the university, which is on its sixth president since 2006 including interim and acting leaders.

Those complaints boiled over in 2018, when then-President Len Jessup resigned under pressure from the regents and then-Chancellor Thom Reilly over allegations of improprieties that Jessup’s defenders believed were grossly overblown. Jessup’s departure prompted several major donors to either withdraw or reconsider gifts to UNLV, citing distrust in the regents and NSHE to steward their money.

Kris Engelstad McGarry, who was among the donors who withdrew gifts, issued a statement supporting Rose in her complaint against the regents. McGarry described Rose as “a consummate professional” and a “breath of fresh air” as chancellor.

“You can see and feel her passion for elevating the educational landscape in our state,” the statement read. “The same cannot be said about the Board of Regents. In addition to the horrendous climate that Melody has shed light on, this is the latest in what has been a string of disingenuous, nefarious practices by this group. The Board of Regents system in itself is archaic and clearly broken. At a minimum, until regents are appointed that do not have harmful personal and/or political agendas, we will continue to have even more ‘here we go again with the Board of Regents’ moments down the line.”

Dissatisfaction with the regents prompted a ballot question in 2020 that would have paved the way for the board to be restructured and subjected to greater accountability from state lawmakers and voters.

The ballot question narrowly failed, prompting an effort by supporters to craft a new version of it under the belief that voters were confused by its wording.

Rose, in a Sept. 23 interview with the Sun editorial board and members of the newsgathering staff, gave no hint of her complaint against the regents when asked her opinions about the regents and higher-ed structuring in Nevada.

“I’m not spending a lot of time thinking about governance,” she said. “That’s not why I am here. I’m much more excited about our strategic planning initiatives, partnership developments, the ways that we can improve student outcomes. I’m pretty determined to stay focused on those things where we can have an impact and we can improve and transform students’ lives.”

Asked about the regents’ micromanagement, Rose noted that she had been a university president herself (at Oregon’s Maryhurst University) and that she considered stability in leadership “a core value set.”

“The past is the past, and I’m not in a position to correct anything that has happened in the past, but certainly stability across the board is deeply important to me,” she said.

Rose, a first-generation college student, came to NSHE after serving as chancellor of the Oregon university system, the vice provost for academic programs at Portland State University and chair of Portland State’s division of political science, among other leadership positions.

Earthquake kills at least 20 in Pakistan

Second baby among 41 new coronavirus cases in the ACT 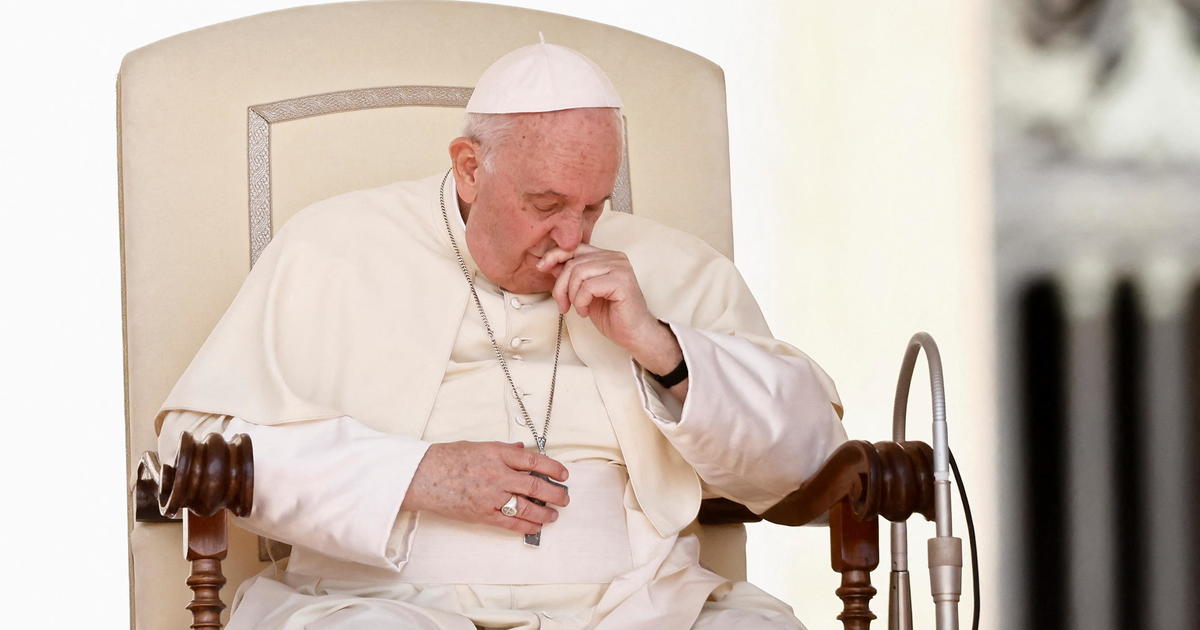 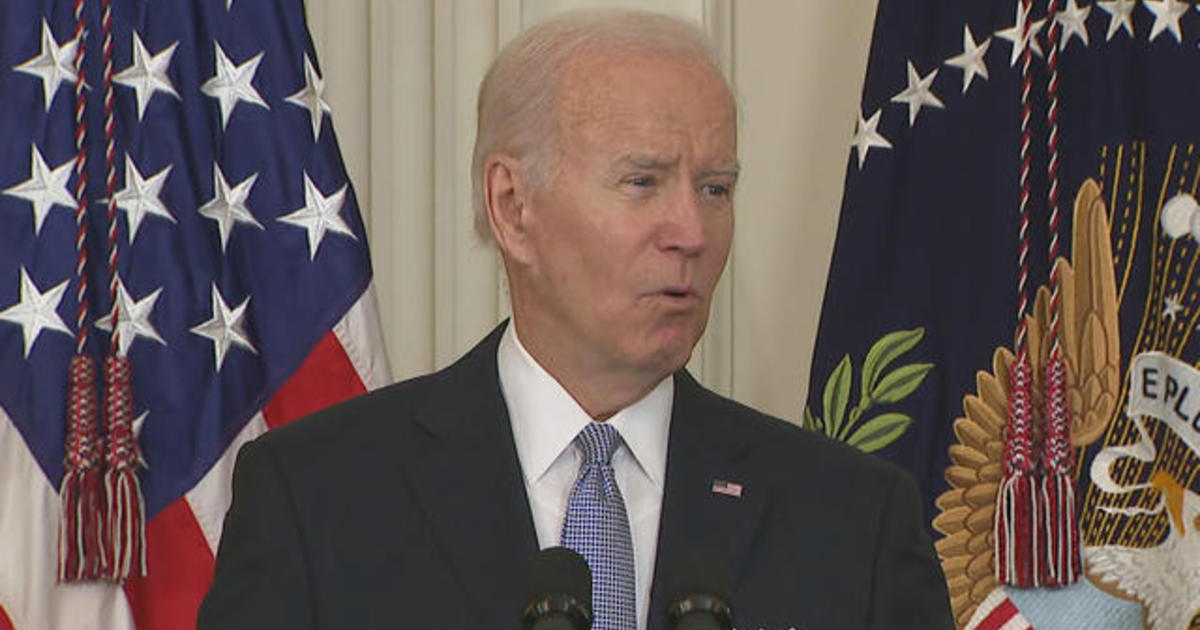 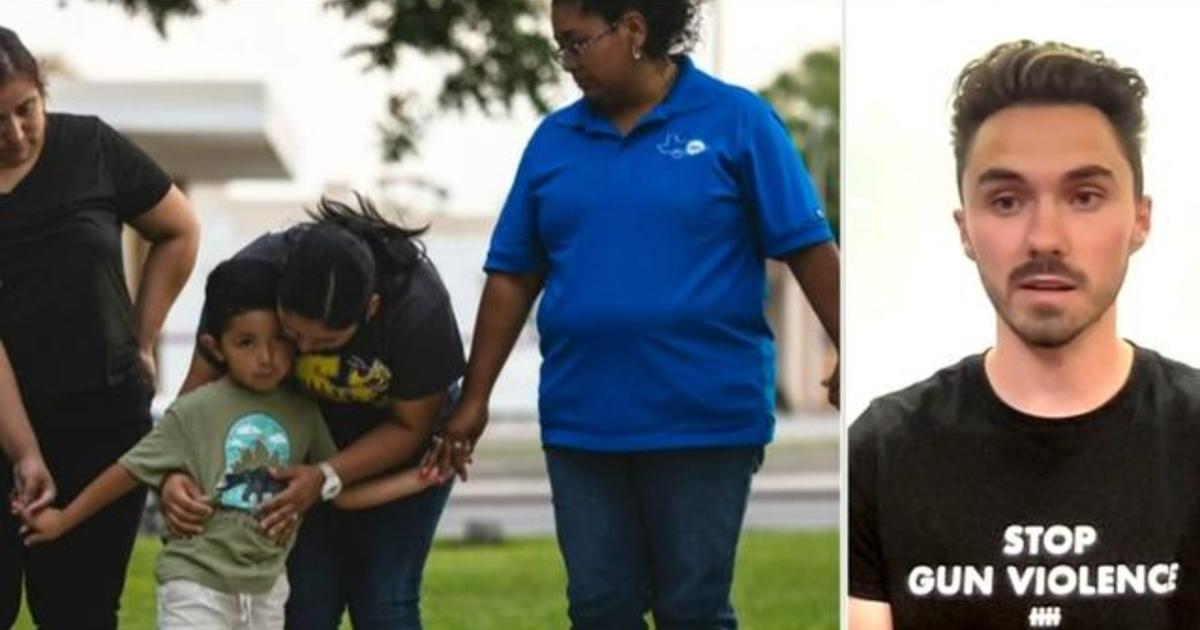 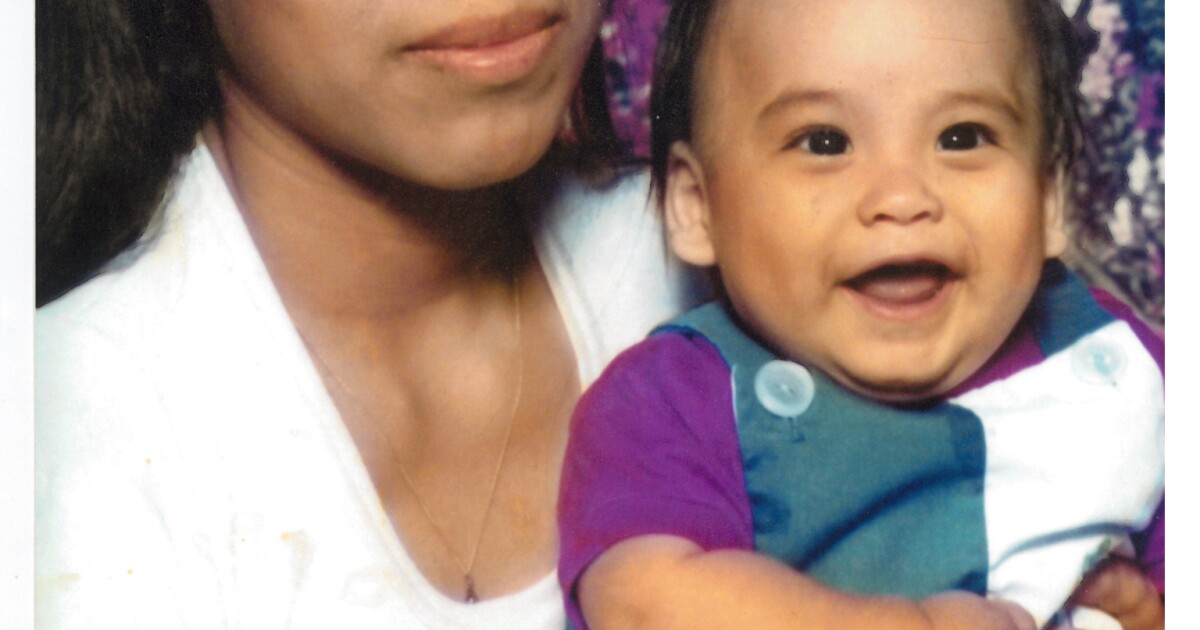