The NHL said it will investigate an allegation made by Evander Kane’s wife that the San Jose Sharks forward bet on his own games and has intentionally tried to lose for gambling profit.

The league said Saturday night on Twitter that it was made aware of the social media posts by Anna Kane and plans to conduct a full investigation. Anna Kane wrote on Instagram: “How does the NHL let a compulsive gambling addict still play when he’s obviously throwing games to win money? Hmm maybe someone needs to address this.”

In a separate post, Anna Kane accused her husband of spending lavishly partying in Europe while asking her to sell her wedding ring to survive and wrote about not being able to afford baby formula for their child.

We intend to conduct a full investigation and will have no further comment at this time. (2/2)

A Sharks a team spokesman wrote in an email to The Associated Press that: “The San Jose Sharks have been in contact today with the National Hockey League about the serious allegations made against Evander Kane. We support a full and transparent investigation into the situation to maintain the integrity of the game and consistency with our team values.”

A message sent to Kane’s agent was not immediately returned. 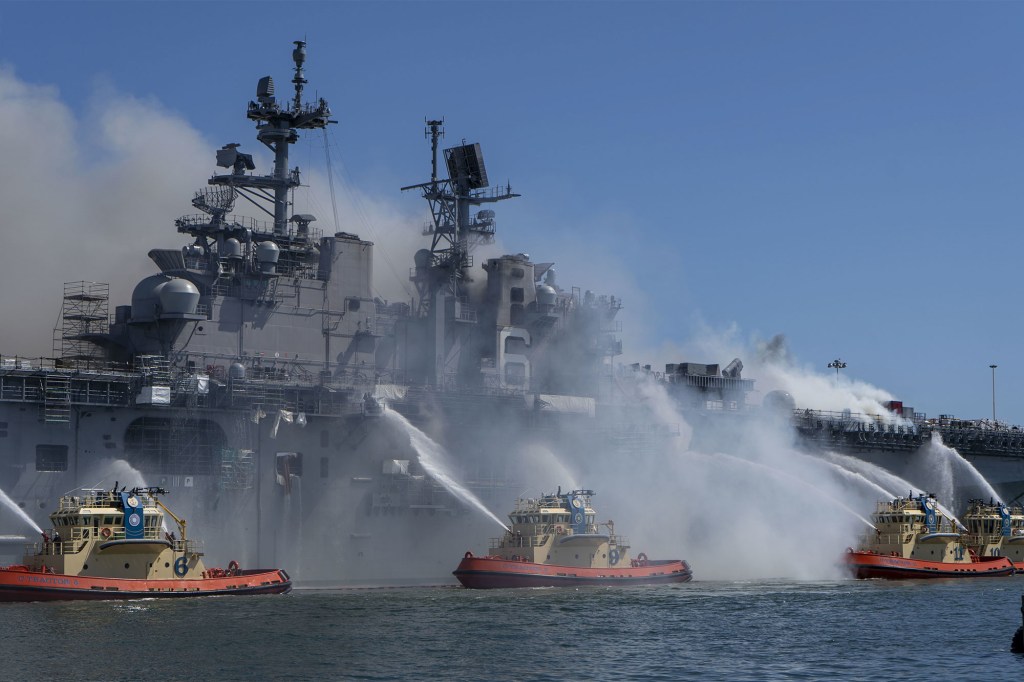