Assemblyman Steve Yeager, D-Las Vegas, is sponsoring a bill in the Nevada Legislature this session that would legalize cannabis social use venues, a move that would give tourists an avenue to legally consume marijuana.

“We just need to provide that kind of venue so people can do it responsibly and do it the right way, if they so choose,” Yeager said.

It’s an issue that’s been around since the state allowed recreational marijuana sales starting in 2017. Tourists can come to Nevada and legally buy cannabis, but the only place where it can be consumed under state law is inside a private residence. And hotel rooms don’t count.

“It’s just crazy that we would would encourage people from out of state to buy it knowing that as soon as they walk out the door they’ll probably be breaking the law,” said Clark County Commissioner Tick Segerblom, considered Nevada’s godfather of cannabis for leading the charge for legalization.

Marijuana is still classified as an illicit drug by the U.S. Drug Enforcement Administration.

Because of that, gaming officials have opposed past efforts to move lounges forward. They’ve worried that if lounges were located too close to casinos their companies could run afoul of federal law.

“They present a compatibility issue for the gaming industry,” said Virginia Valentine, president of the Nevada Resort Association.

But Valentine said the resort association couldn’t take a stance on Yeager’s bill because it’s still being drafted.

“Without reviewing the language of the bill, I have to reserve commenting on exactly what they’re doing because we don’t know,” she said.

Sen. Ira Hansen, R-Sparks, who along with every other Republican in the Senate voted against a 2017 effort to create cannabis consumption lounges, said he still believes that legalizing marijuana was the wrong move. He said he likely would vote against Yeager’s effort as well due to his own stance on the drug.

But Hansen, one of the state’s most conservative lawmakers, at the same time signaled some support for the concept.

“People are going to smoke this stuff. They’re buying it legally. Why don’t we create a little place where they can go and smoke their dope?” Hansen said.

“Maybe this is a good way to make it so that if it’s going to happen anyway, let’s do it in a safe, sanitary fashion,” he added.

Another issue that likely will need to be tackled by lawmakers during the pot lounge talks are concerns about lounges leading to increased stoned driving.

Yeager said that, much like alcohol and traditional bars, it comes down to making the public aware of the dangers of driving impaired.

“We’ve just got to do a better job of educating people and making sure they use other transportation. With Uber and Lyft, it’s never been easier to do that,” Yeager said.

Advocates have been trying to solve the social use issue since Nevadans voted in 2016 to legalize cannabis. But in the four years since, every attempt has come up short.

In 2017, when he was a state senator, Segerblom pushed for but failed to get passed a law that would have allowed consumption lounges and allowed special events, such as the Electric Daisy Carnival, to apply for permits that would allow public consumption of the drug.

Former Nevada Assemblyman William McCurdy took up the social use mantle in 2019, but his bill garnered zero traction and never got so much as a hearing before it died.

Even local governments have tried their hand.

The Las Vegas City Council in May 2019 approved its own local ordinance to allow cannabis lounges within city limits, relying on a 2017 opinion from the Legislature’s lawyers that said local governments could license such businesses even if there were no state law explicitly allowing them.

But before the city’s plan could take off, the Legislature — at the request of Democratic Gov. Steve Sisolak — stepped in and added an amendment to a bill that barred local governments from licensing any kind of marijuana consumption business for two years while state regulators studied the topic.

Two years later, with the study completed, the state’s cannabis regulators say they are ready to take on social use venues. In the conclusion of that study, the Cannabis Compliance Board’s director wrote that the board “is prepared to enact and enforce the will of the Nevada Legislature as it pertains to consumption lounges.”

The details of the bill are still being ironed out, Yeager said, and many of the fine details likely will be up to the cannabis board in the end.

Like many others, Yeager believes Las Vegas will see a massive surge in tourism once the pandemic is over. And he believes more and more out-of-state customers will flock to the dispensaries, especially those near the Strip and downtown Las Vegas, exacerbating the need to approve social use venues this session.

“Going another two years without any public consumption option is probably not a good idea,” Yeager said.

But those pushing for the legalization of social use venues say the need goes beyond giving tourists a place to consume. Social use venues also would bring a new type of state marijuana license, and it’s one that advocates and regulators alike see as the state’s best option for addressing social equity within the industry.

The ownership and executive level positions in Nevada’s marijuana industry are dominated by white men, according to a survey conducted by the state’s Cannabis Compliance Board.

“We want to see a new license type created that would be available to social equity applicants, those who have been harmfully impacted by the failed war on drugs,” said Scot Rutledge, a consultant who represents the Chamber of Cannabis, a nonprofit organization focused on diversity and social justice within the marijuana industry.

Rutledge said his organization has spoken with Yeager about the broader ideas around lounges and what they would look like, but added that their goal is focused on inclusion.

“The rest of the details we’ll sort through,” he added.

A recent study from the cannabis board on consumption lounges echoed Rutledge’s focus on inclusion, saying that if the Legislature were to pass a law authorizing the lounges, regulators should put an emphasis on addressing social equity concerns in the licensing process.

What the lounges eventually look like remains one of the biggest questions.

Currently, only one such social use club exists in the state — the NuWu Cannabis Tasting Room, which opened in 2019. The facility is owned by the Las Vegas Paiute Tribe, which is a sovereign nation, and is connected to NuWu’s 16,000-square-foot marijuana superstore. Like many other businesses, the the tasting room was forced to close last March due to the COVID-19 pandemic.

The most likely option would be to allow licensed dispensaries to open on-site lounges where customers could consume, a model similar to NuWu’s tasting room and one that Segerblom pointed to as an example that Nevada governments can build on.

But only giving the lounge licenses to dispensaries would not address the social equity concerns.

That’s where other options like stand-alone lounges would come in, Yeager said. Those would likely take less capital to get started than a typical marijuana business, or allowing other types of businesses like barber shops, coffee shops and nail salons to allow on-site consumption.

The tricky part with those options, Yeager said, is figuring out how they would get the product into those businesses if they aren’t selling it themselves. 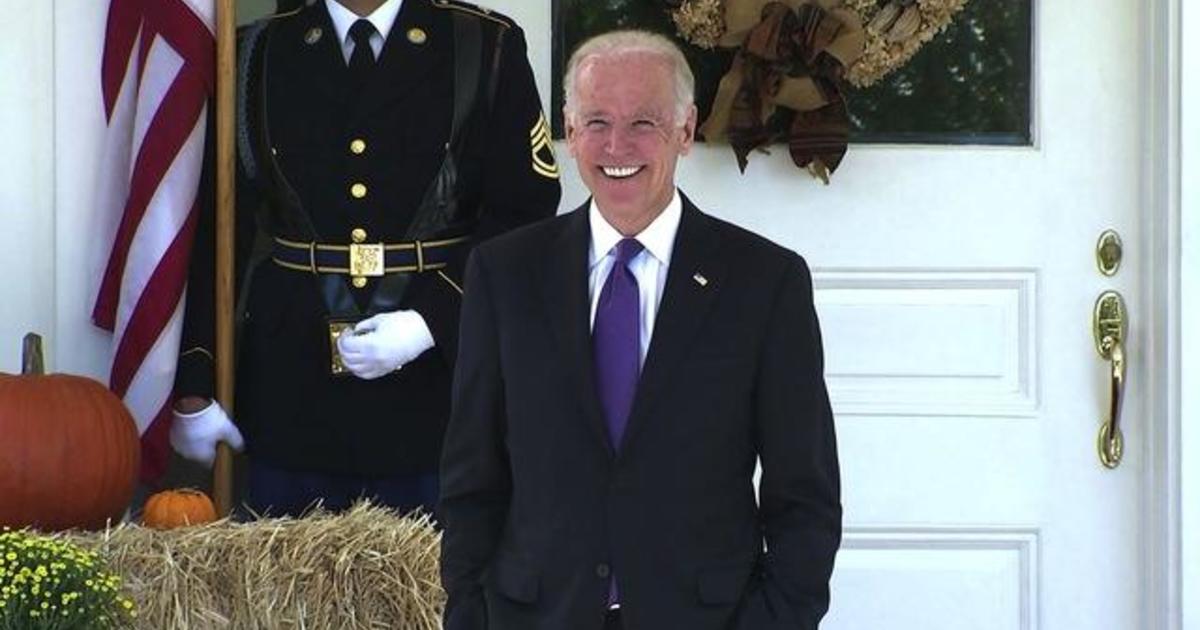 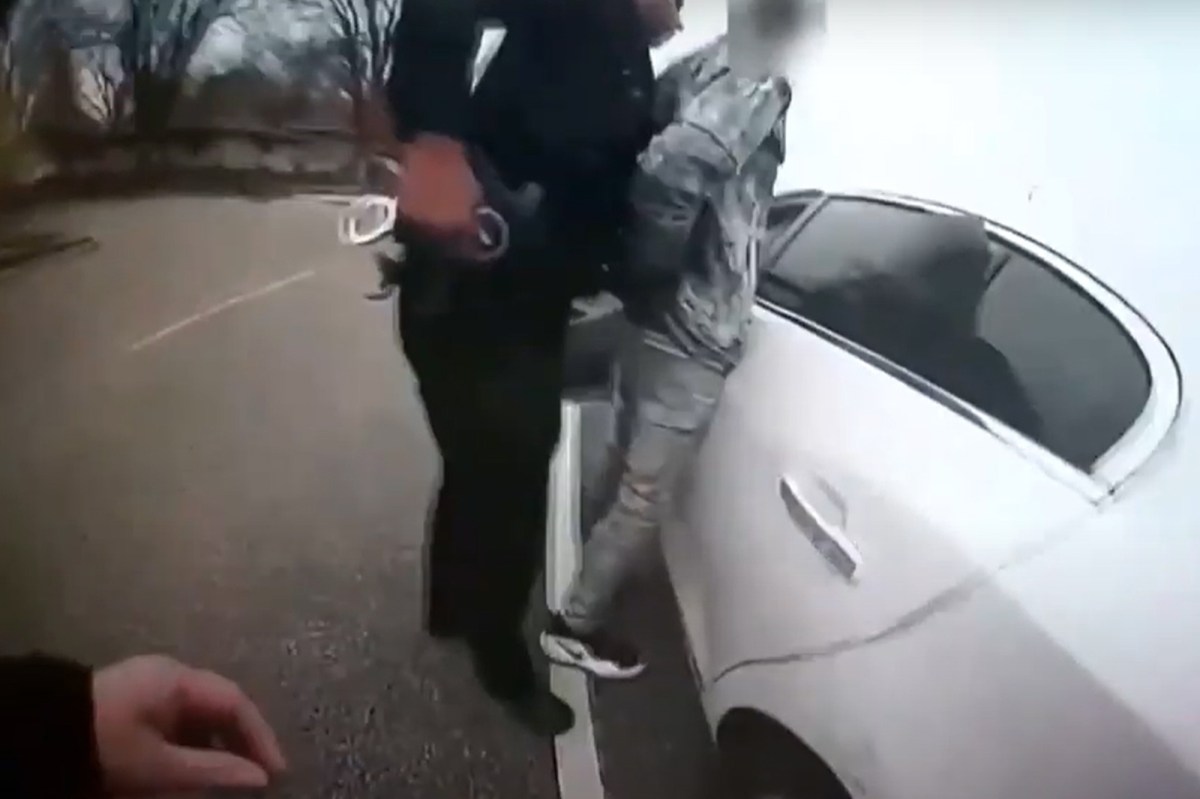 Taser vs. gun: How do Brooklyn Center cops wear their weapons?
25 mins ago

Boy and two others are killed in South L.A. when car slams into bank building
56 mins ago