With stars Kawhi Leonard and Paul George back at full strength, oddsmakers expect the Clippers to bounce back in a big way this season, which starts Tuesday.

They’re the 6-1 co-favorites with the defending champion Golden State Warriors at the Westgate SuperBook to win the 2023 NBA title.

“We only have the Warriors there because of liability,” Westgate NBA oddsmaker Jeff Sherman said. “Based on my power ratings, the Clippers should be the favorite. Both of their star players (Leonard and George) were out last year due to injury and have had extensive time to recover. And they have extraordinary depth on that team.

“They can go 10 to 12 deep. Their second unit can be better than other teams’ first unit.”

The Clippers acquired Norman Powell and Robert Covington in a trade last season and signed free agent John Wall in the offseason.

ESPN sports betting analyst Doug Kezirian recommends a play on LA to win it all. The Clippers are +750 at Circa Sportsbook.

“The Clippers at 7-1 is definitely a worthwhile bet,” said Kezirian (@DougESPN). “With any future, you want to ask yourself, ‘Am I confident that not only is this going to win, but is this going to be the highest number I’m going to get?’

“I don’t expect them to be total world beaters in the regular season. But I do think the betting public is going to wake up and realize this is the best team.”

There are six teams with odds of 10-1 or less at the Westgate to win it all. The Boston Celtics and Milwaukee Bucks are each 7-1, the Brooklyn Nets are 8-1 and the Philadelphia 76ers are 10-1.

“It feels like each year it’s been getting more wide open,” Sherman said. “Now you have a whole handful of teams that have realistic chances as opposed to three or four.”

The Warriors and Lakers, who are 25-1 at the Westgate to win the title, are two of the biggest liabilities at the SuperBook, Caesars Sportsbook and BetMGM. Each book is on the hook for six figures on each team.

“It’s a lot of accumulation on the Lakers,” Sherman said. “The Lakers have been at 25-1 for a while now, since it was evident they weren’t going to get Kyrie Irving.

“If they’re serious about this year, they’re going to have to move (Russell) Westbrook, because every time he’s on the court, he’s going to be a liability for them.”

Kezirian also likes the 76ers to go over their regular season win total, which is 50½ at BetMGM. They went 51-31 last season.

“Doc Rivers and James Harden are very reliable in the regular season. People forget that because of their postseason flameouts,” he said. “That’s a team even worth grabbing at 10-1 to finish with the best record.”

Sherman also is high on Philadelphia, down to a 2½-point underdog at Boston in Tuesday’s season opener after the line opened at 4½. The Westgate took some sharp money on the Sixers +3.

“You have to like the growth of (Tyrese) Maxey and Harden coming in in shape and dedicated. And they added P.J. Tucker,” he said. “The Sixers are right there with the top teams in the East.”

“That’s the highest they’ve been since we opened them, just because they’re losing Ime Udoka as coach and starting the season without Robert Williams,” Sherman said. “That’s adversity they didn’t quite deal with at the end of last year. It takes so much to happen to be in position to win it like last year.”

Dan Fumano: Is Vancouver's return to a single-party majority a blessing or a curse? 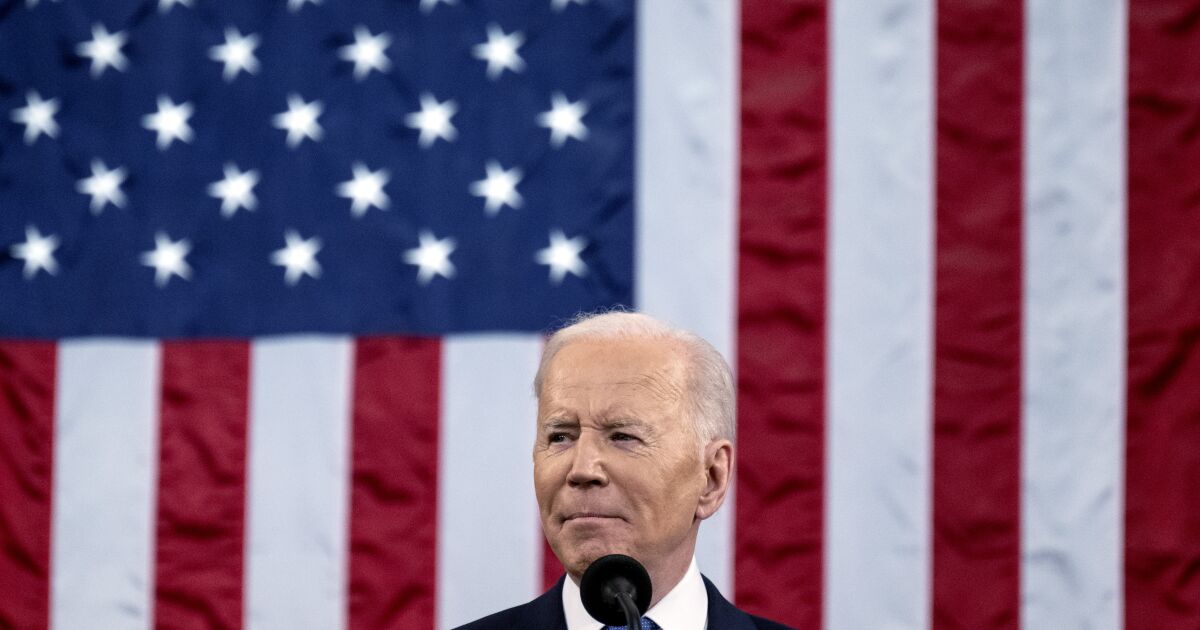