A 39-year-old Las Vegas man was taken into custody by Metro Police after they say he fled the scene of a fatal hit-and-run Saturday morning.

Officers received reports of the crash at 9:55 a.m. and responded to the intersection of Lake Mead Boulevard and Marion Drive, officials said in a news release.

Evidence at the scene indicated a black 2006 Honda CBR 600 was traveling east on Lake Mead and approaching the intersection. The crash occurred when a blue 2003 Chevrolet Tahoe, driven by Jose Luis Ochoa, was traveling west and turned left in front of the motorcycle, police said.

Ochoa did not show signs of impairment, and was booked at the Clark County Detention Center on a hit-and-run charge, police said. The crash remains under investigation. 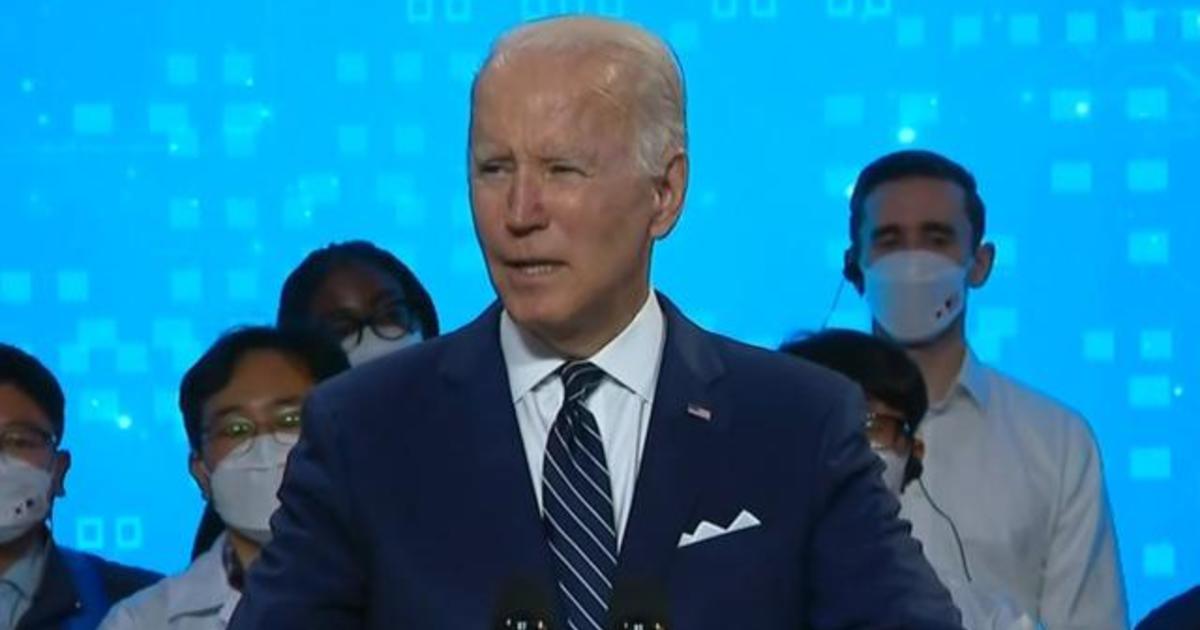 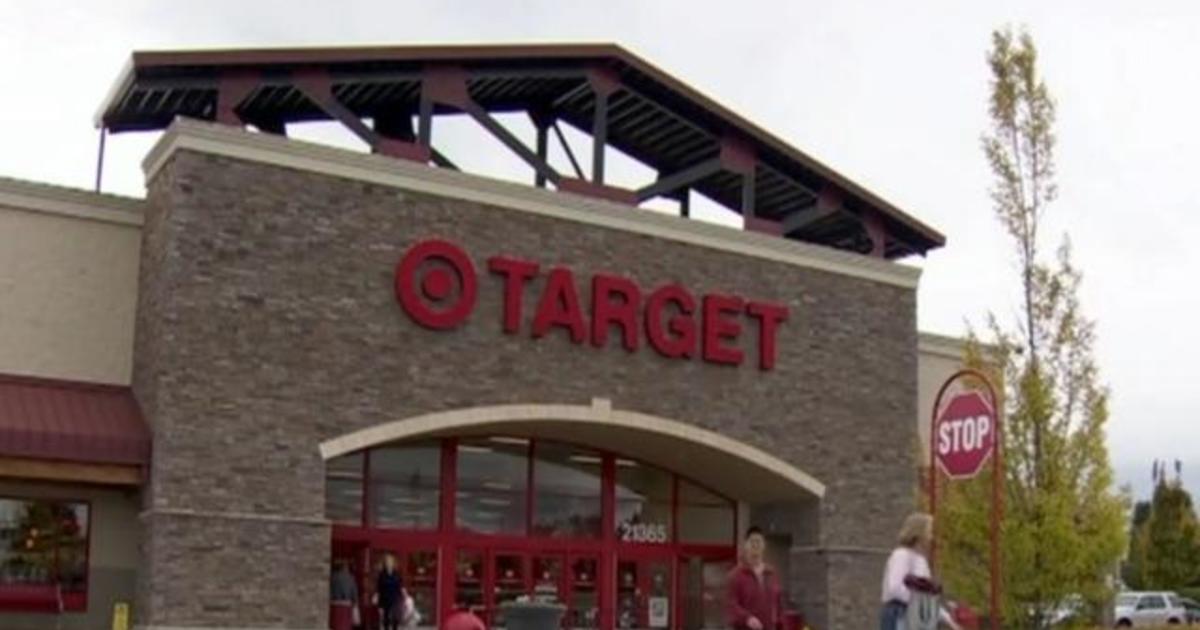 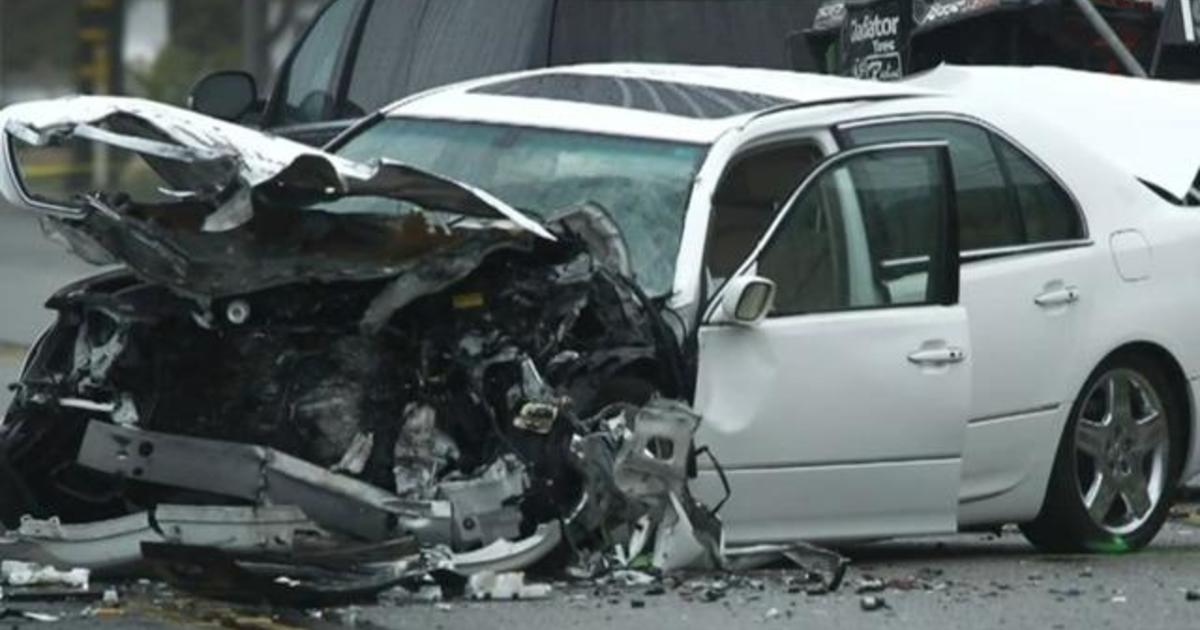 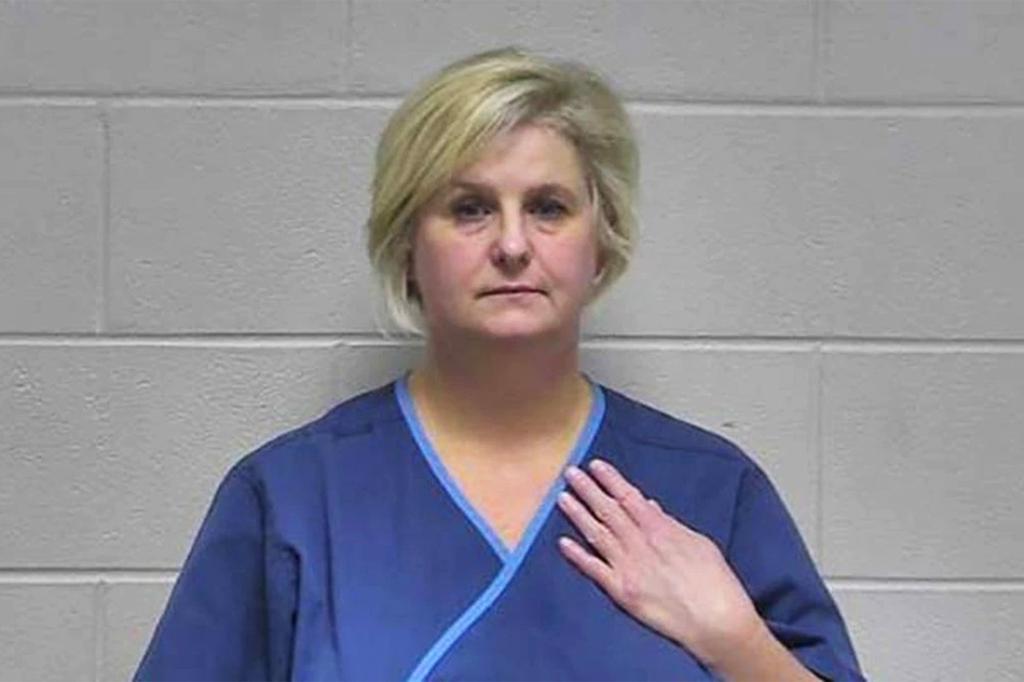