WAILUKU, Hawaii — A police captain from Nevada has been selected to be chief of a police force in Hawaii.

His selection is subject to pre-employment requirements including background and credit reports, drug tests and a psychological examination.

He would replace Tivoli Faaumu, who retired May 1.

Tuesday’s vote came after candidate interviews were held in an open, public session that was aired online last week.

Pelletier told the Wailuku newspaper he applauds the transparency of the process.

In his interview, he said wants to create a multicultural advisory council with monthly meetings.

He’s a 22-year veteran of the Las Vegas Metropolitan Police Department. One of his leadership assignments included heading the command that includes the Las Vegas strip.

He said he’s been visiting Hawaii for more than 20 years and has kept tabs on the Maui chief job for years.

Applicants were previously required to be Hawaii residents for at least a year, but the law was changed to eliminate the requirement.

Leading the department of 416 employees comes with an annual salary of $158,851.

Single All the Way: Netflix's First Gay Holiday Rom-Com Has Some Fan-Favorite Stars 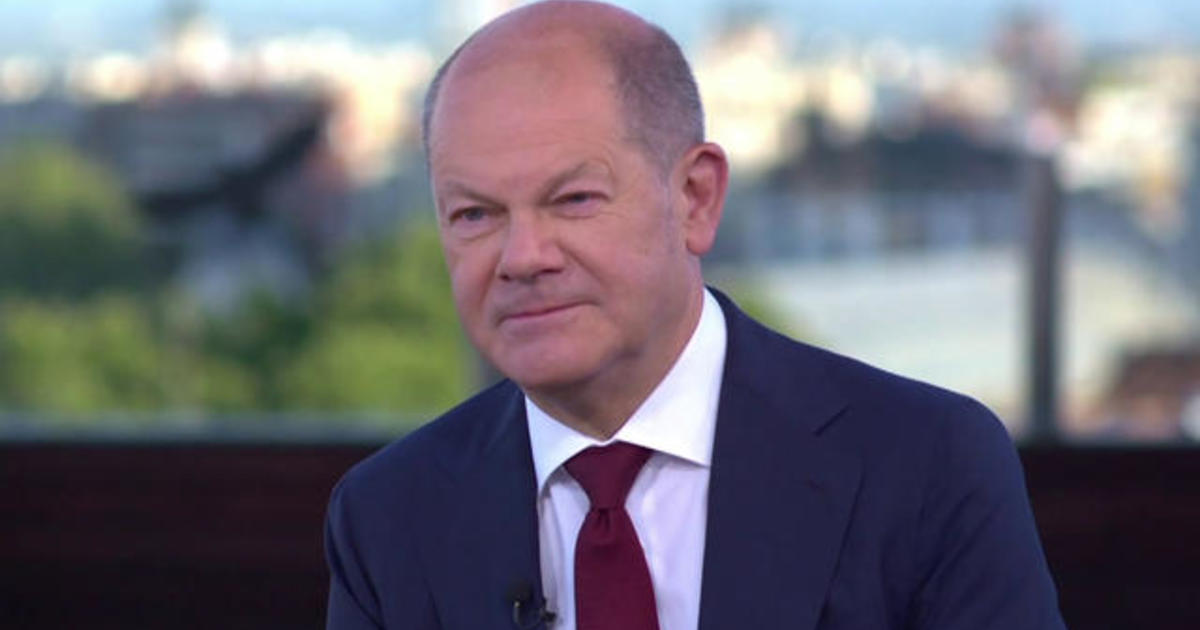 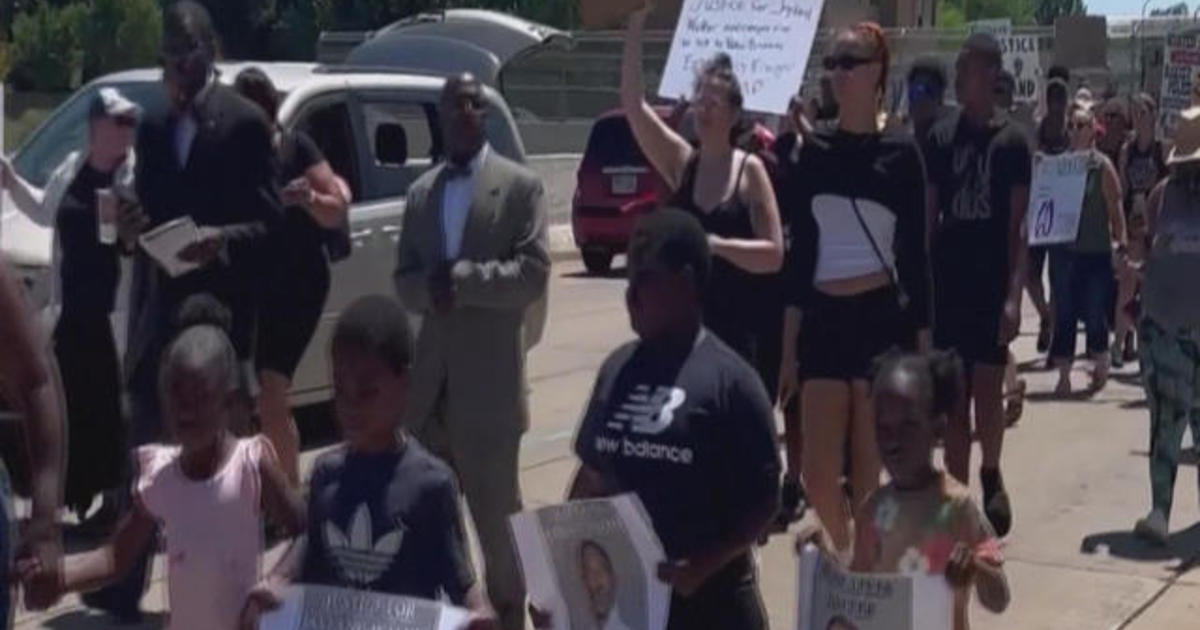 LETTER: Be mad at Congress for not passing laws