The Golden Knights will get their first look at their No. 2 goaltender Saturday.

Adin Hill is expected to start against the Seattle Kraken at Climate Pledge Arena after Logan Thompson played the Knights’ first two games, both wins.

No other changes are expected for the Knights. Martin Jones is expected to start for Seattle. The 32-year-old has had plenty of battles with the Knights before, including two playoff series in 2018 and 2019 with the San Jose Sharks.

Jones and the Sharks lost the first, but won the second despite him getting pulled from two of the seven games.

He earned Seattle’s first win of the season Thursday in Los Angeles by making 26 saves in a 4-1 win. 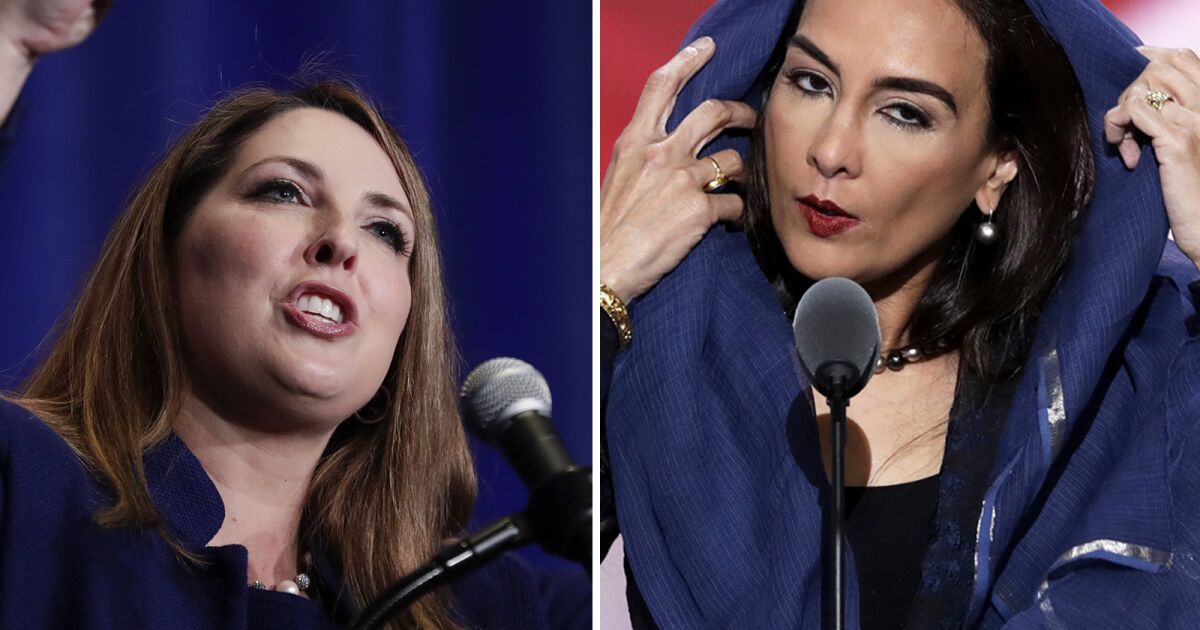