The Jonas Brothers had plenty of time to evaluate whether they would continue as a band after they wrapped their Remember This Tour last October at the Hollywood Bowl. Kevin, Joe and Nick had reunited in 2019, just in time to set up a Las Vegas limited engagement that would be canceled by coronavirus. But good news for those who were looking forward to the Vegas shows: They’re back on. For five dates over two weekends Jonas Brothers: Live in Vegas takes over Dolby Live.

The Park MGM venue was where they kicked off the tour in August, performing a concert in four acts. Three of those were dedicated to individual brothers, giving Joe a chance to front the band for DNCE hit “Cake by the Ocean” and Nick to perform solo hits “Mercy” and “Close.” Joe was given a little leeway to forget a lyric or two at the onset of the tour, but now they’re once again finely tuned as an act and as musicians.

That’s pretty much how they started out when they became public figures in the mid-2000s. Before their video for pop-punk nugget “Year 3000” went into heavy rotation on The Disney Channel, the boys had grown up in New Jersey with musically nurturing parents. Their father’s position as an Assemblies of God minister meant they were destined to perform before his congregation, but fate struck when youngest future brother Nick was overheard bursting into song at a barbershop by a customer with Broadway connections.

That led to musical theater for Nick, while Joe’s big break came when he was cast as a lead in Disney film Camp Rock. A family discussion led to a proposition that all three brothers be featured, and the Jonas Brothers’ future as a famous musical act was set in stone. Attendance at midnight album release parties of their polished pop increased exponentially until barricades were needed to control crowds.

They scored a Top Five hit in 2008 with “Burnin’ Up” from A Little Bit Longer, but the No. 1 spot evaded them. Largely their own creation and one of the first acts to build success with hands-on control of their social media, the JoBros had to fight the perception that they were a Disney fabrication. They were ostracized from their church for being too secular, then roasted by seculars for maintaining their morals.

Disillusion inevitably set in. In 2013, Nick relayed his feelings to his brothers with a succinct, “The Jonas Brothers should be no more,” and the Jonas Brothers were no more. They pursued solo projects. Joe pursued Gigi Hadid.

Joe married actress Sophie Turner in Las Vegas in 2019. Now they are all devoted husbands, fathers and bandmembers. “Sucker,” the opening track on 2019 album Happiness Begins, debuted at No. 1 and the Remember This Tour was a financial success. By the time the residency starts, their restaurant, Nellie’s Southern Kitchen, is scheduled to be open at MGM Grand, which might be the best place to sight a Jonas in early June.

Click here for your free subscription to the weekly digital edition of Las Vegas Magazine, your guide to everything to do, hear, see and experience in Southern Nevada. In addition to the latest edition emailed to every week, you’ll find plenty of great, money-saving offers from some of the most exciting attractions, restaurants, properties and more! And Las Vegas Magazine is full of informative content such as restaurants to visit, cocktails to sip and attractions to enjoy.

'Fun and Tasty' among possible names for McDonald's Russian successor 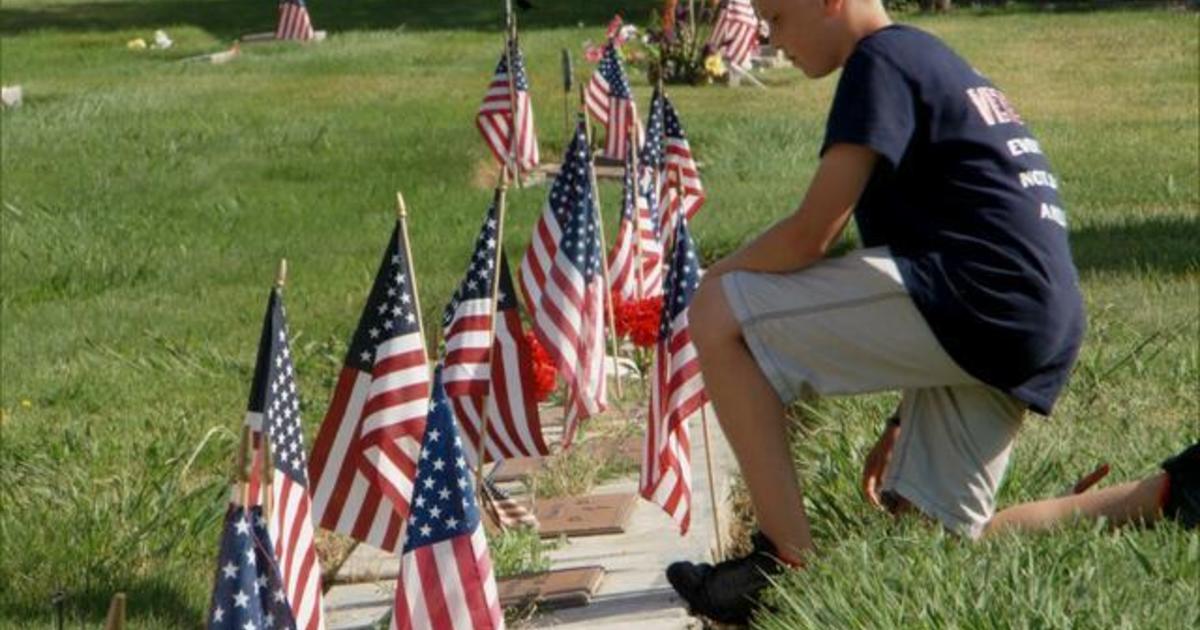 On the Road with Steve Hartman: Stars and Stripes Child dies after being run over in North Las Vegas driveway 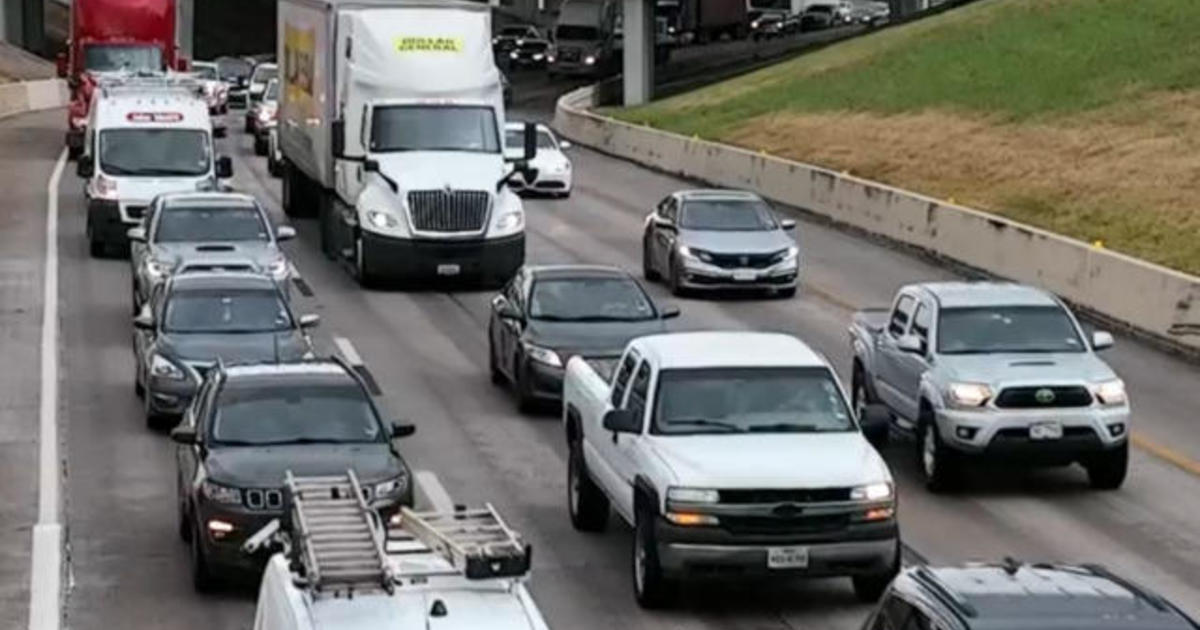 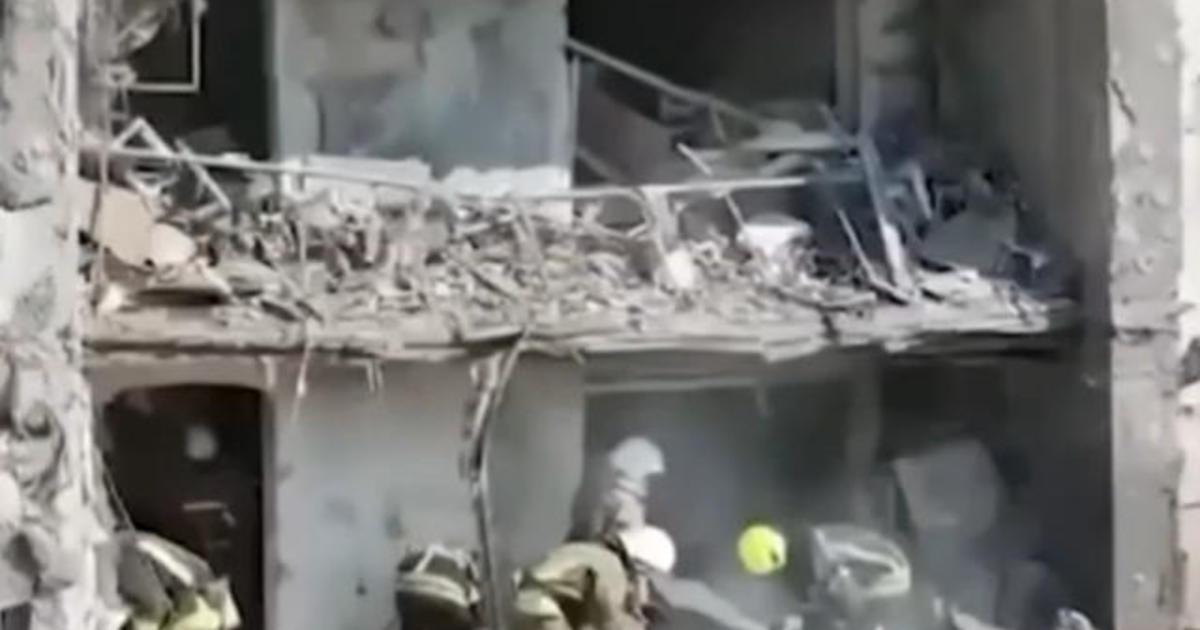 At least 21 killed in Russian missile attack in Odesa, Ukraine