It’s a strange thought, given how badly he botched the U.S. withdrawal. But at least Afghanistan Joe had a clear idea about what we needed to do. COVID Joe has no such exit strategy. He’s making it up as he goes.

“I was not going to extend this forever war, and I was not extending a forever exit,” Biden proclaimed on Aug. 31 — and he meant it.

However, he has no problem with a forever exit from the pandemic.

In his address unveiling his COVID plan, Biden failed to offer anything like an exit strategy or even a description of what victory might look like.

In fairness, one reason he didn’t is because he can’t. As with terrorism, permanent and total victory is impossible. As Scott Gottlieb, former commissioner of the Food and Drug Administration, explains: “SARS-CoV-2 will become an endemic virus settling alongside the other four strains of coronaviruses that circulate widely among us.” In February, 9 out of 10 leading immunologists, virologists and other experts surveyed by the British scientific journal Nature said it’s here to stay.

Part of Biden’s problem is that he already had his “mission accomplished” moment in July. And while it’s not his fault that the delta variant wrecked his victory lap — and his poll numbers on his handling of the pandemic — his response is clearly improvised, probably counterproductive, and very, very political.

Last week, Biden issued a sweeping mandate that all private businesses with 100 or more employees require workers to get vaccinated or receive a weekly coronavirus test. The mere fact that the administration is using a nebulous and constitutionally problematic authority under the Occupational Safety and Health Act suggests that it essentially rummaged around to find a power it didn’t think it had or would need. Such workarounds are its stock and trade. The Department of Education’s Office of Civil Rights is trying to overturn state bans on mask mandates, and Biden’s now-voided extension of the eviction moratorium was pushed through by the Centers for Disease Control and Prevention.

Biden’s mandate on private businesses will probably involve no end of legal and bureaucratic headaches.

The president’s defenders are already calling it a testing mandate, not a vaccination mandate — as Justice Department lawyers will surely argue in future lawsuits. Technically, employees of large businesses will have to be tested weekly but can opt out if they’re vaccinated. But Biden didn’t frame it as a testing mandate, he framed it as a vaccine mandate.

That raises constitutional concerns, as does his vow, “If these governors won’t help us beat the pandemic, I’ll use my power as president to get them out of the way.”

When Donald Trump declared he had “total” authority to fight COVID-19, Democrats rightly condemned his thumbless grasp of the Constitution. “We don’t have a king in this country. We didn’t want a king, so we have a Constitution and we elect a president,” said Andrew Cuomo, then governor of New York and a liberal darling.

Now, because a Democrat is promising to ride roughshod over governors, Democrats celebrate.

This explains why Biden relishes this fight. He’s already achieved one of his goals — to change the subject from handing Afghanistan to the Taliban in time for the anniversary of 9/11. But the other political calculation is that he doesn’t need the support of people ideologically (and foolishly) opposed to getting vaccinated, but he does need the support of those who despise such people.

“We’ve been patient, but our patience is wearing thin,” the president of vaccinated America declared. I sympathize with Biden’s impatience and frustration with Republican politicians — most of whom are vaccinated — who pander to the irrational anti-vax fringe of the GOP. And Lord knows the bulk of the media loves to focus on that story.

What gets less attention is that there’s also an irrational constituency addicted to COVID panic, scapegoating and fearmongering. The most pro-vaccine voters and voices are often the most pro-mask, pro-school closure and pro-shutdown. This is the only way to make sense of Biden’s rationale for the mandate: “We’re going to protect vaccinated workers from unvaccinated co-workers.” By his own account, the vaccinated are generally safe from severe illness even with breakthrough infections — that’s why people should get vaccinated!

By pandering on vaccination, Biden isn’t dialing down the culture war dynamic of the pandemic, he’s intensifying it.

Once he was on the side of constitutional and democratic norms; now he’s waving those aside.

Worse, he’s sending the signal to many of those most fed up with the pandemic that this will never end. That “never exit” message may seem smart politically, but it doesn’t encourage steadfastness or compliance. It fosters exhaustion and ever more polarization.

Jonah Goldberg is editor-in-chief of The Dispatch and the host of The Remnant podcast.

Column: The recall was a colossal waste. But don't expect California's GOP to learn from it

LETTER: We need the real story about what Clark County teachers are up against 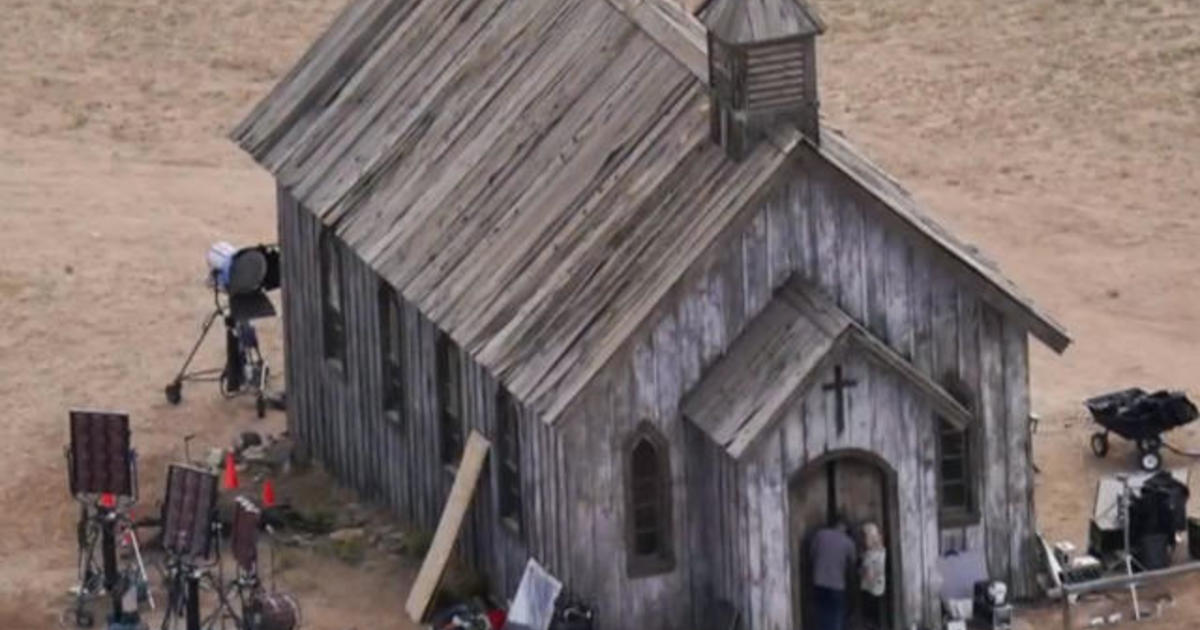 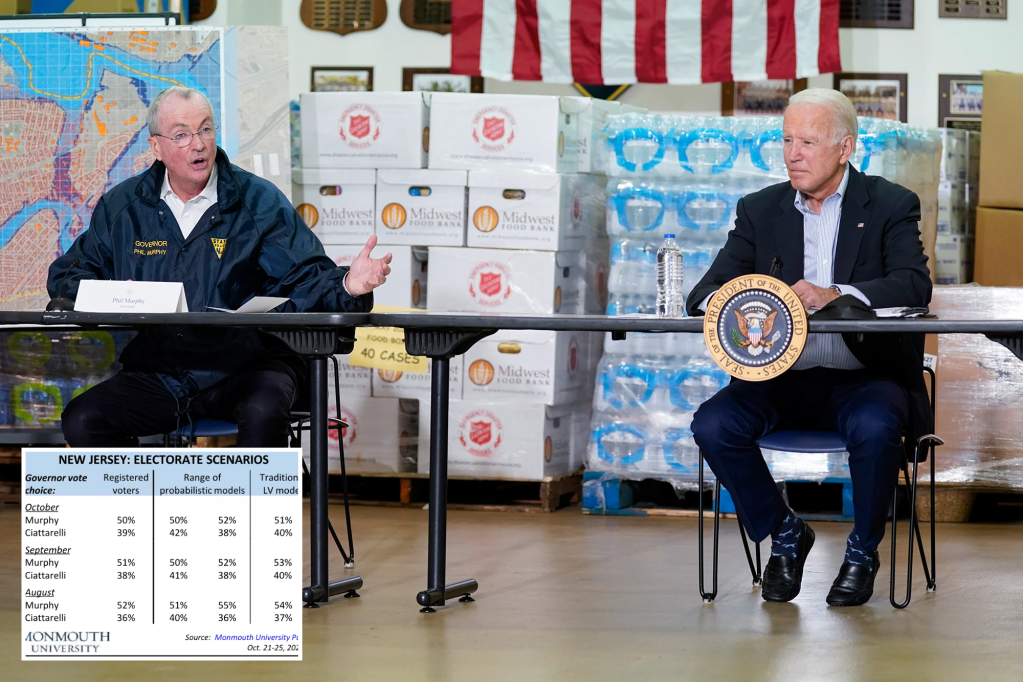 Biden approval in NJ drops to 43% ahead of Gov. Murphy fight to keep seat
1 hour ago 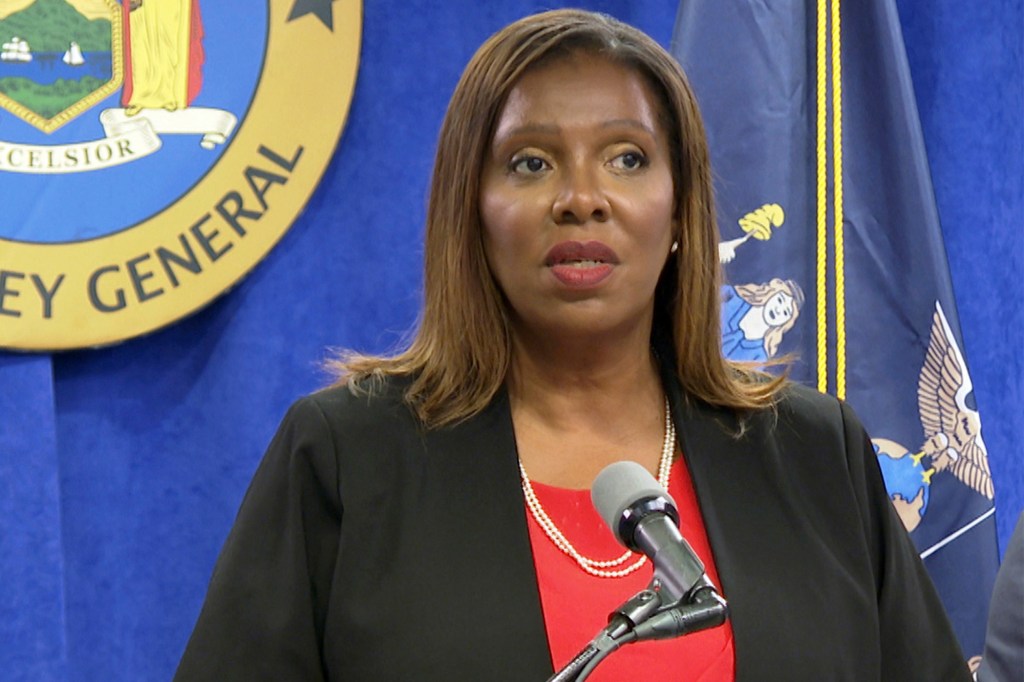