A nurse at a prison northwest of Las Vegas was stabbed, officials confirmed Thursday.

The High Desert State Prison employee was attacked by an inmate with a homemade weapon around 2 p.m. Monday, according to Nevada Department of Corrections spokeswoman Teri Vance.

She was treated for wounds to the chest and neck. The inmate was transferred to a different prison, but Vance did not specify which.

Vance said the stabbing was unrelated to a disturbance Wednesday at nearby Southern Desert Correctional Center involving nearly 25 inmates.

About 15 inmates were taken to higher security prisons, Vance said at the time, while minor injuries were treated on-site. The group started two fires after refusing to re-enter their cells.

Sonic The Hedgehog 2 Trailer Has Knuckles Battling The Speedster Quarterfinals go the distance and more at LPGA Match Play 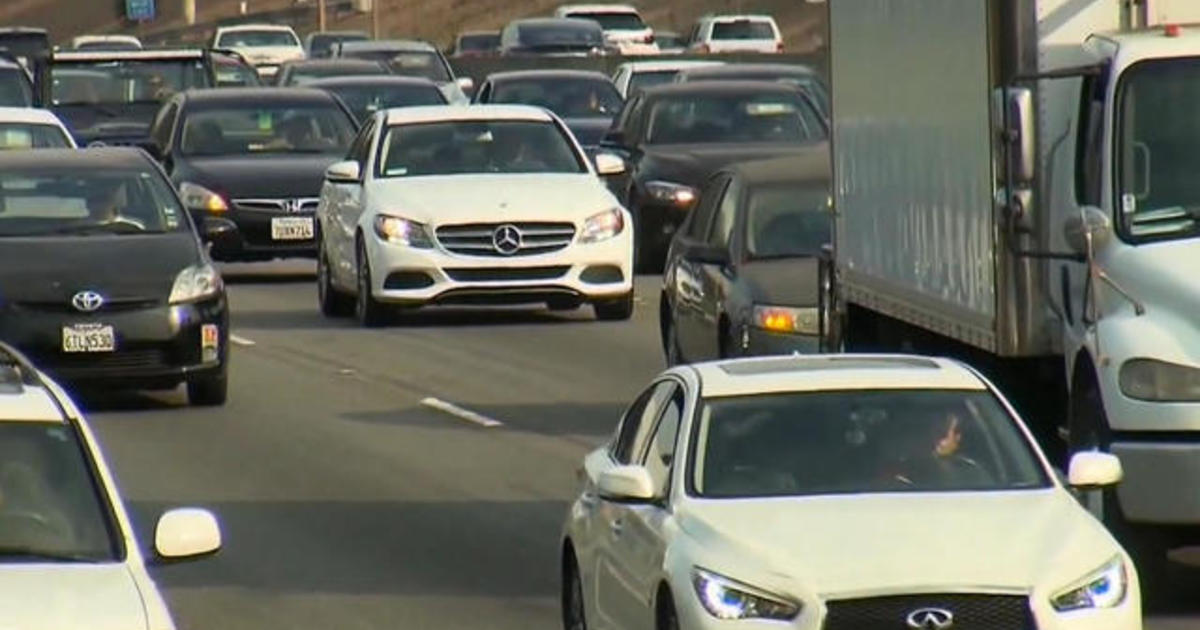 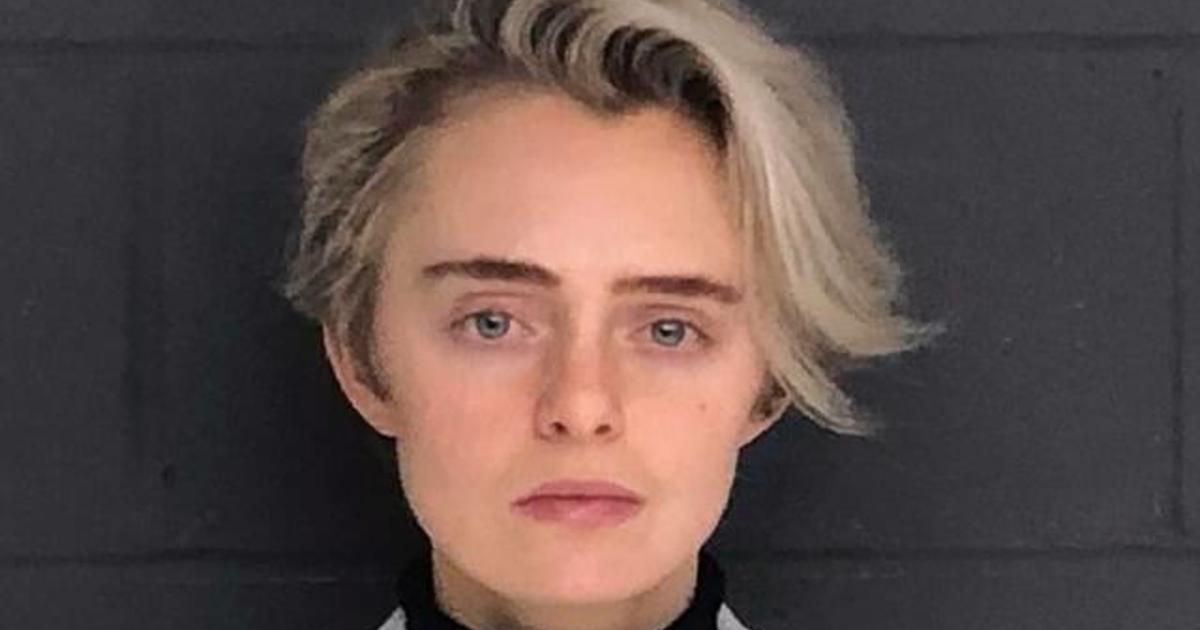 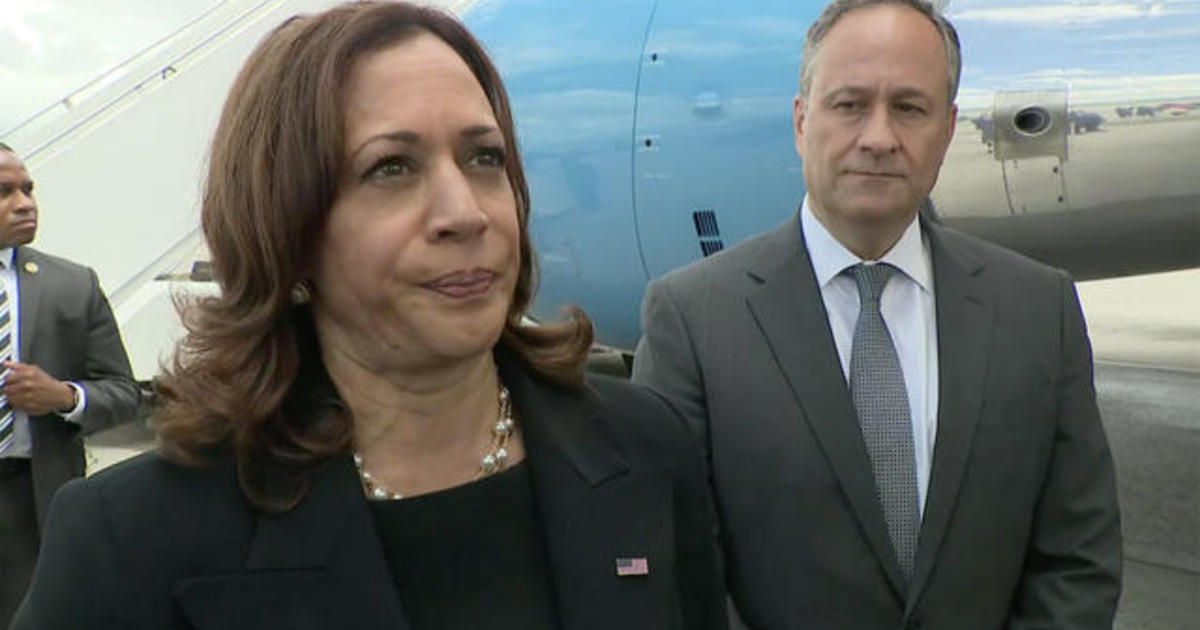 Vice President Harris calls for Congress to act amid recent mass shootings in the U.S.