The United States topped 4,000 daily deaths from the coronavirus for the first time

The tally from Johns Hopkins University showed the nation had 4,085 deaths Thursday, along with nearly 275,000 new cases of the virus — evidence that the crisis is growing worse after family gatherings and travel over the holidays and the onset of winter, which is forcing people indoors.

Overall, the scourge has left more than 365,000 dead in the U.S. and caused nearly 22 million confirmed infections.

Cases and deaths are soaring in California, Arizona, Texas and Florida. Those four states had a combined nearly 1,500 deaths and 80,000 cases on Thursday.

Thursday ranks as one of the deadliest days in U.S. history, with the COVID-19 toll far outstripping the nearly 3,000 killed on 9/11 and exceeding the combined total of nearly 3,900 U.S. lives lost on D-Day and at Pearl Harbor.

Many hospitals in Los Angeles and other hard-hit areas are struggling to keep up and warned they may need to ration lifesaving care. Many nurses are caring for more sick people than typically allowed under the law after the state began issuing waivers to the strict nurse-to-patient ratios.

In Los Angeles County’s Henry Mayo Newhall Hospital in Valencia, nurse Nerissa Black said the place is overwhelmed with patients, likening the situation to New York’s at the beginning of the pandemic.

She was assigned six patients but could spend only about 10 minutes with each of them per hour, including the time it takes for her to change her protective gear.

At St. Joseph Hospital south of Los Angeles, nurses in the COVID-19 ward described being overwhelmed as the deaths mount.

“Just today we had two deaths on this unit. And that’s pretty much the norm,” said Caroline Brandenburger. “I usually see one to two every shift. Super sad.” She added: “They fight every day, and they struggle to breathe every day even with tons of oxygen. And then you just see them die. They just die.”

The outbreak has taken another turn for the worse in Arizona, with the state now leading the nation with the highest COVID-19 diagnosis rate. One in every 115 Arizonans has been diagnosed with the virus.

More than 132,000 people nationwide are hospitalized with the virus.

Alex Salmond: 'Simply untrue' that key meeting with Nicola Sturgeon was not to discuss complaints High blood pressure: The common drink which can lower your risk – how to slash levels 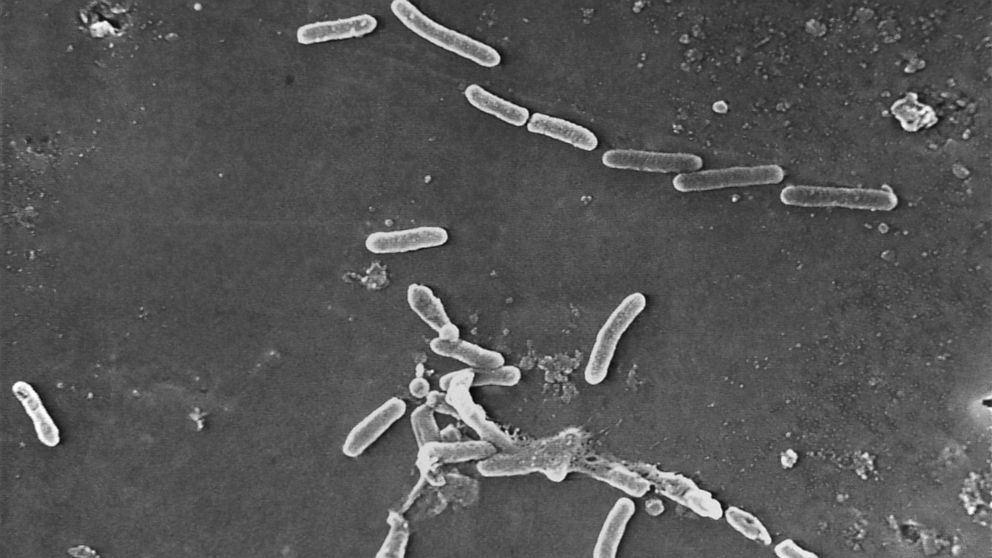 How to live longer: One of the healthiest nuts shown to reduce cancer and Alzheimer’s risk