MADRID — The Spanish capital of Madrid was still trying to get back on its feet Monday after a 50-year record snowfall that paralyzed large parts of central Spain and hampered the delivery of coronavirus vaccines.

The blizzard dumped over 50 centimeters (20 inches) of snow in some areas and a cold front was turning mounds of fluffy white into sheets of ice and crusted drifts. At least 700 roads were still not clear enough, half of them unfit for driving without chains.

Temperatures were expected to drop to minus 11 degrees Celsius (12 degrees Fahrenheit) in a large swathe of the country later Monday, according to the national AEMET weather agency, prompting authorities to urge people to exercise caution.

“We have some very complicated days ahead until the cold snap subsides,” Interior Minister Fernando Grande-Marlaska said at a televised press conference. “It is necessary to postpone any movement that is avoidable, for safety and in order to not interrupt the works in the road network.”

A new batch of 350,000 doses of the Pfizer-BioNTech coronavirus vaccine arrived at half a dozen Spanish airports on Monday, but the doses destined for Madrid had to be diverted to the northern city of Vitoria. Authorities said that police escorts would help the vaccines get through the snow-clogged streets and highways.

After delays over New Year’s, health authorities in Spain were hoping to speed up vaccination nationwide this week. Just over 50% of the nearly 750,000 doses received by Spain had been given out by Monday, according to the Health Ministry. Health care workers got vaccine shots in Madrid on Monday despite the massive snow cleanup.

The country’s top coronavirus expert, Fernando Simón, said that he expected the storm’s aftermath to impact vaccination plans “in some specific areas,” but that overall most doses should still be administered because the priority now remains residents in nursing homes and medical workers.

Storm Filomena left four people dead and dropped snow that trapped over 1,500 people in their vehicles, some of them for up to 24 hours. It has since moved east.

In Madrid, civil protection and military battalions, aided by snowplows and bulldozers, managed to clear lanes for ambulances and emergency vehicles. Still, much of the city’s services remained closed on Monday, including the main wholesale market, although some supermarkets and newsstands opened for the first time in three days. Schools were closed for the week.

Residents, some with crampons and hiking sticks, warily made their way on icy snow to subway stations, the only viable way to commute to work. But that lead to overcrowding in train cars where keeping social distance was impossible. Commuter trains in Madrid and the high-speed railway between Barcelona and Madrid were resuming later Monday.

The Spanish capital’s airport, which had been closed since Friday evening, saw a dozen flights take off or land on Monday.

The slow return to normalcy came as a relief to Alba Martínez, a nurse who spent six shifts minus the occasional nap working at an emergency ward during the blizzard.

The 30-hour-long blizzard blocked her colleagues from reaching their northern Madrid region hospital. Martínez was only replaced on Sunday afternoon when a volunteer 4×4 vehicle brought reinforcements and sent her home.

“The staff self-organized on messaging apps to figure out how to change shifts. But we feared running out of certain food that some patients needed,” she recounted, adding that the situation in intensive care units with COVID-19 patients was even more difficult for her colleagues.

Martínez wondered why authorities didn’t stock up on supplies and place staff in nearby hotels before the storm.

“The logical thing would have been to anticipate the situation, because all the warnings were there. But they didn’t,” she said.

Ford to close 3 plants, end production in Brazil, costing $4.1B 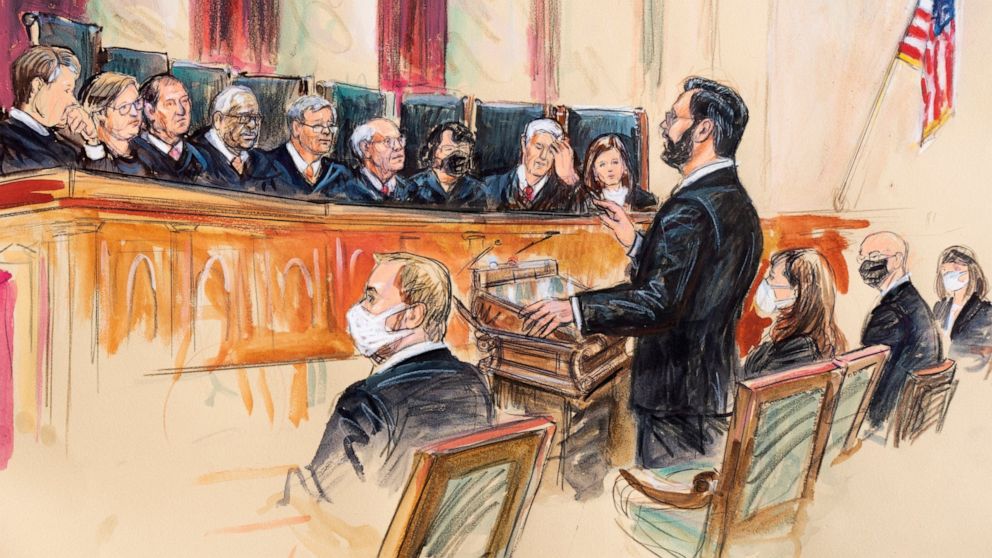 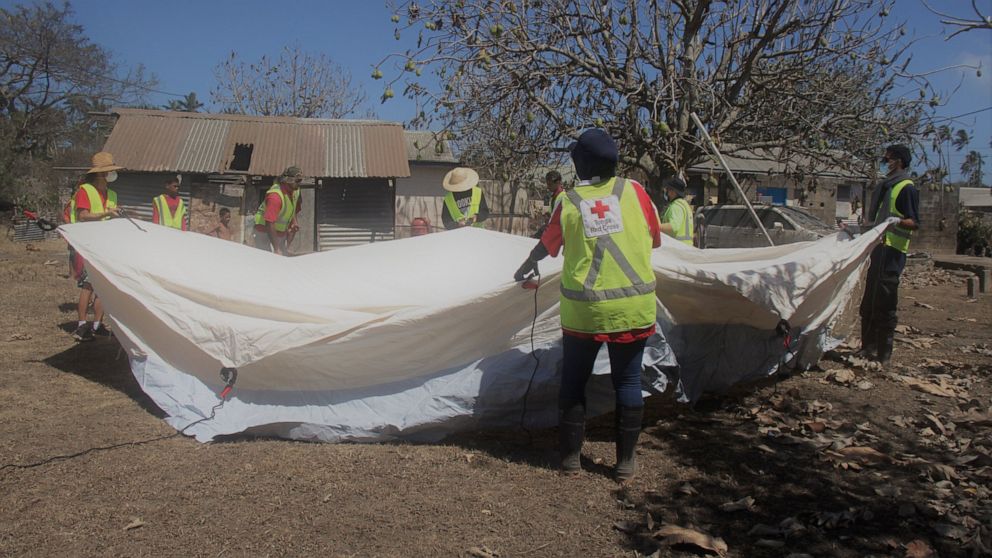 23 Australians on ship delivering aid to Tonga have virus 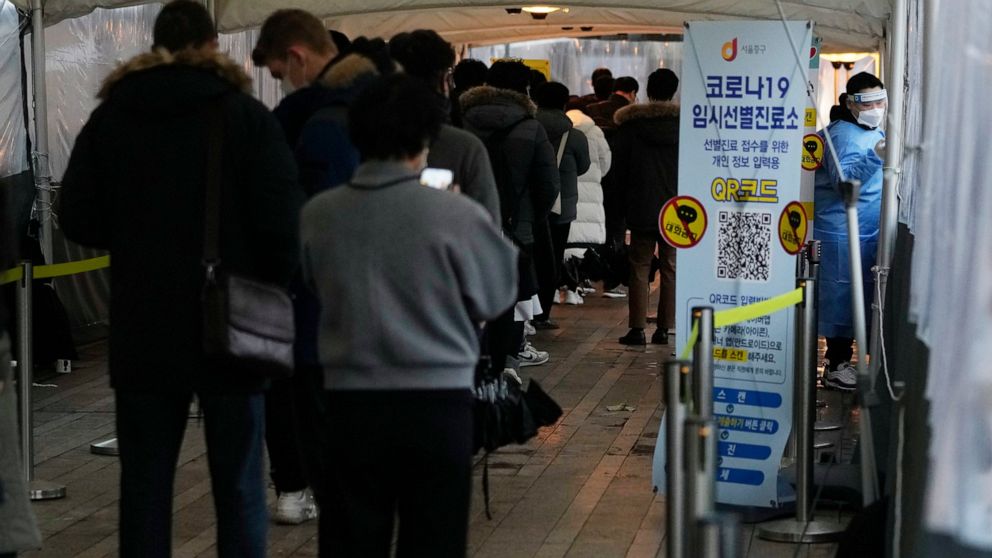