German beer sales in this year’s first half were 2.7% lower than a year earlier

BERLIN — German beer sales in this year’s first half were 2.7% lower than a year earlier, dragged lower by closures of bars and restaurants that stretched through winter and into spring, official data showed Friday.

German-based breweries and distributors sold about 4.2 billion liters (1.1 billion gallons) of beer from January to June, the Federal Statistical Office said. That figure doesn’t include alcohol-free beer or beer imported from outside the European Union.

Domestic sales dropped 4.9% compared with the first half of 2020 to 3.3 billion liters (872 million gallons). There were steep drops of 27% and 19.1% respectively in January and February — compared with the last months before the coronavirus pandemic hit Germany — but gains after that. Sales were up 12.4% on the year in March and 11.2% in June.

In contrast, first-half exports were higher. There was a 3.5% increase in exports to other EU countries and an 11.9% jump in sales to nations outside the EU.

Regional authorities in Germany started relaxing restrictions on restaurants and bars in the spring. New COVID-19 infections sank to a very low level in early July; they have been creeping higher since but remain much lower than in several other European countries.

German beer sales have been declining for years as a result of health concerns and other factors, but the pandemic caused an unusually sharp drop. The statistics office has said that sales inside Germany dropped 5.5% last year. 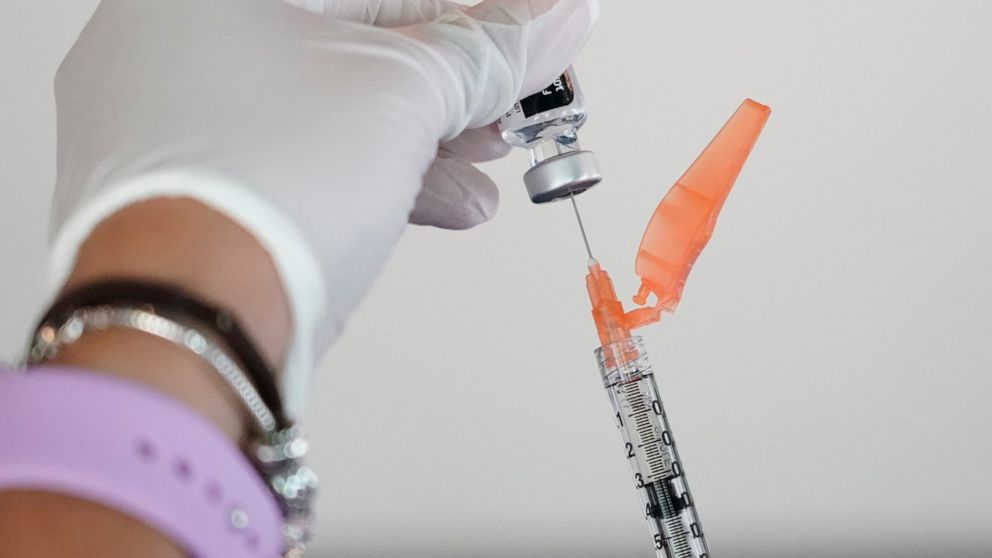 EXPLAINER: Who’s eligible for Pfizer booster shots in US?