CHICAGO — An Illinois judge on Monday reversed a decision to bar a divorced mother from seeing her 11-year-old son because she isn’t vaccinated against COVID-19.

Rebecca Firlit’s lawyer had said the judge, not Firlit’s ex-husband, raised the issue during an Aug. 10 child support hearing. They have been divorced for seven years and share custody of the boy, the Chicago Sun-Times reported Sunday, in what it called one of the first such rulings of its kind.

Cook County Judge James Shapiro asked the 39-year-old mother during the online hearing if she was vaccinated. When she said no, the judge withdrew her rights to see the boy until she gets vaccinated.

“I was confused because it was just supposed to be about expenses and child support,” the desk clerk from Chicago told the Sun-Times. “I asked him what it had to do with the hearing, and he said, ‘I am the judge, and I make the decisions for your case.’”

On Monday, Shapiro issued an order that vacated the early August decision, though the filing offered no explanation for the change of heart, according to the Sun-Times.

Firlit previously told the newspaper that she has had adverse reactions to vaccinations in the past and that her doctor had advised her not to get a COVID-19 shot. The newspaper didn’t say if Firlit told the judge about her past problems with vaccinations. Firlit said she spoke publicly because the judge seemed to overstep his authority.

When the Sun-Times reached Firlit Monday after the new order, she said: “I’m extremely happy, I’m going to see my son right now.”

The boy’s father, Matthew Duiven, is vaccinated. His lawyer, Jeffrey Leving, said Monday the court’s order reversing the Aug. 10 decision was a mistake.

“I am working on an emergency motion right now to fight it,” Leving said. 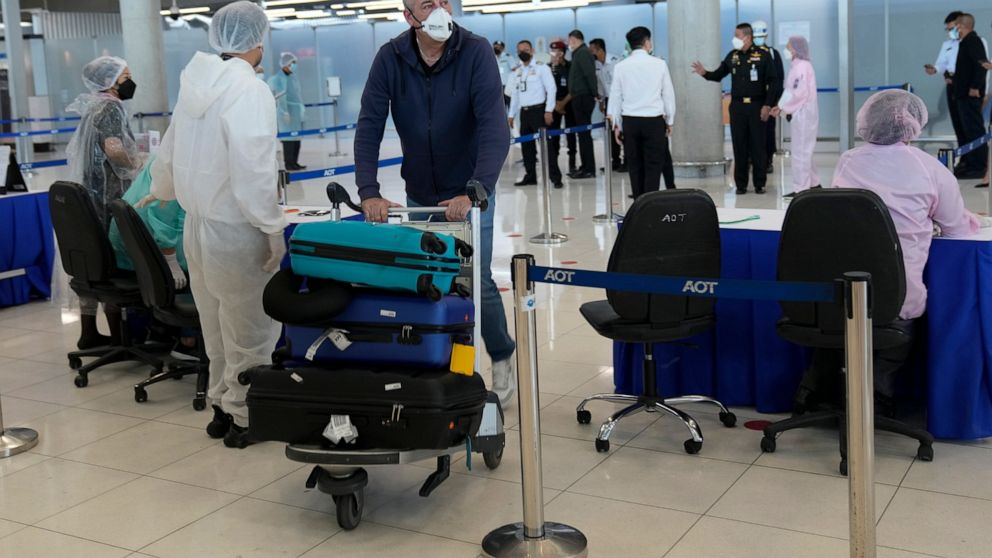 Diabetes: The 49p ingredient that could lower blood sugar levels