India has administered 1 billion doses of COVID-19 vaccine, passing a milestone for the South Asian country where the delta variant fueled its first crushing surge this year

About 75% of India’s total eligible adult population have received at least one dose, while around 30% are fully immunized. The country of nearly 1.4 billion people is the second to exceed a billion cumulative doses after the most populous country China did so in June.

Coronavirus cases have fallen sharply in India since the devastating months at the start of the year when the highly transmissible delta variant, first detected in the country a year ago, was infecting hundreds of thousands daily, sending COVID-19 patients into overwhelmed hospitals and filling cremation grounds.

Officials have bolstered the vaccination campaign in recent months, which experts say have helped control the outbreak since. The country began its drive in January.

Still, there remains a worrying gap between those who have received one shot and those fully immunized. Ramping up the second dose is “an important priority,” V K Paul, the head of the country’s COVID-19 taskforce, said at a briefing last week.

“We would like to see this number go up. Complete coverage is absolutely critical,” Paul said.

India had earlier said it aimed to vaccinate all eligible adults by the end of the year, but experts say the current pace of the vaccination drive will need to increase to meet this goal.

Officials plan to mark the milestone on Thursday at vaccination centers and hospitals where frontline and health care workers will be celebrated. The health minister will also launch a song and film to commemorate the achievement and an Indian flag will be hoisted at the historic Red Fort in the capital New Delhi, local media reported.

India, an important supplier of vaccines globally, halted exports in April as cases at home surged and only resumed exports earlier this month. The government is now optimistic that the country’s vaccine supply, which has seen a rise, will be enough to cover its international and domestic commitments. Both of the two main suppliers have ramped up production, with the Serum Institute now producing around 220 million jabs a month and some 30 million from Bharat Biotech, Paul said.

Experts say the vaccine situation on the ground will need constant review. “There can be no written in stone rule — if infections rise drastically, they can again stop exports until there’s enough doses,” said K Srinath Reddy, president of the Public Health Foundation of India.

On Wednesday, India confirmed over 14,000 new cases of infection. Its active cases make up less than 1% of its total caseload, now more than 34 million, including over 450,000 deaths, according to the health ministry.

Serological surveys done in June and July showed that over 60% of the population had antibodies to the virus that causes COVID-19, reducing the likelihood of another massive surge in the coming months, according to some experts.

Even states where infections were swelling a few weeks ago, such as Kerala along the tropical Malabar coast, have seen a sustained decline.

“There is a sense of comfort that India has suffered the worst of the delta variant, but this must be accompanied with a feeling of caution,” said Reddy. “Even if cases go up, we are unlikely to see the scale of the surge earlier — if that does happen, it would be fairly unexpected,” he added.

In recent months, life in India has swung back to normal. Markets are buzzing with activity, tourists can enter the country after a 19-month hiatus and the country is gearing up to celebrate Diwali, the Hindu festival of lights.

But there are fears this could be a lull before the storm. Even though India may have borne the brunt of the delta variant already, things could escalate quickly if a new variant emerges — either from within the country or outside.

“If the virus becomes different or mutates, it changes the dynamics. This could change everything,” said Paul. 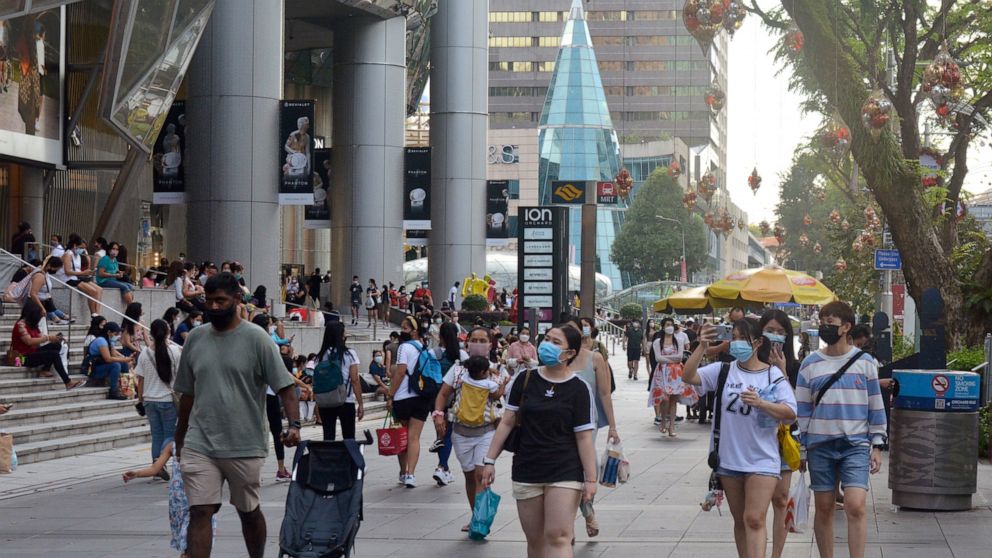 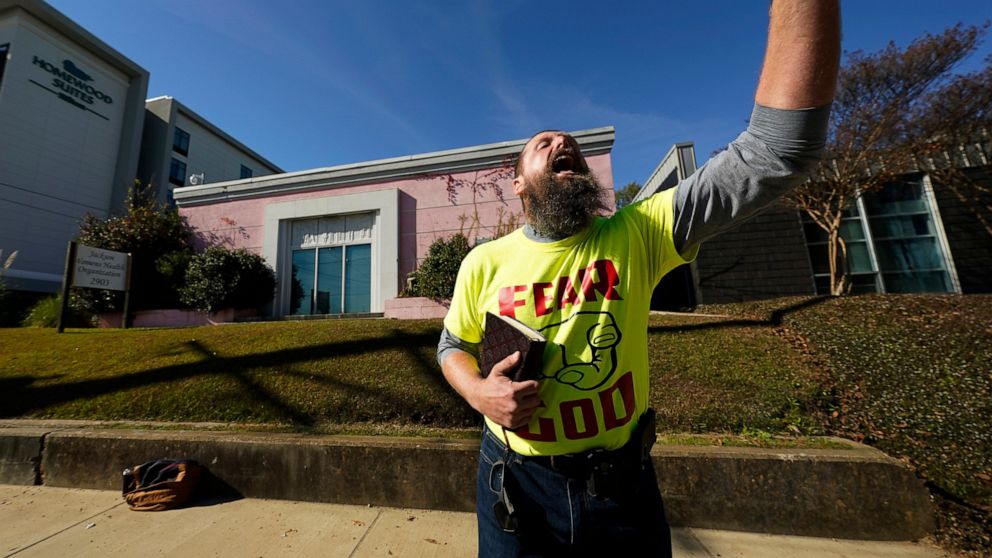 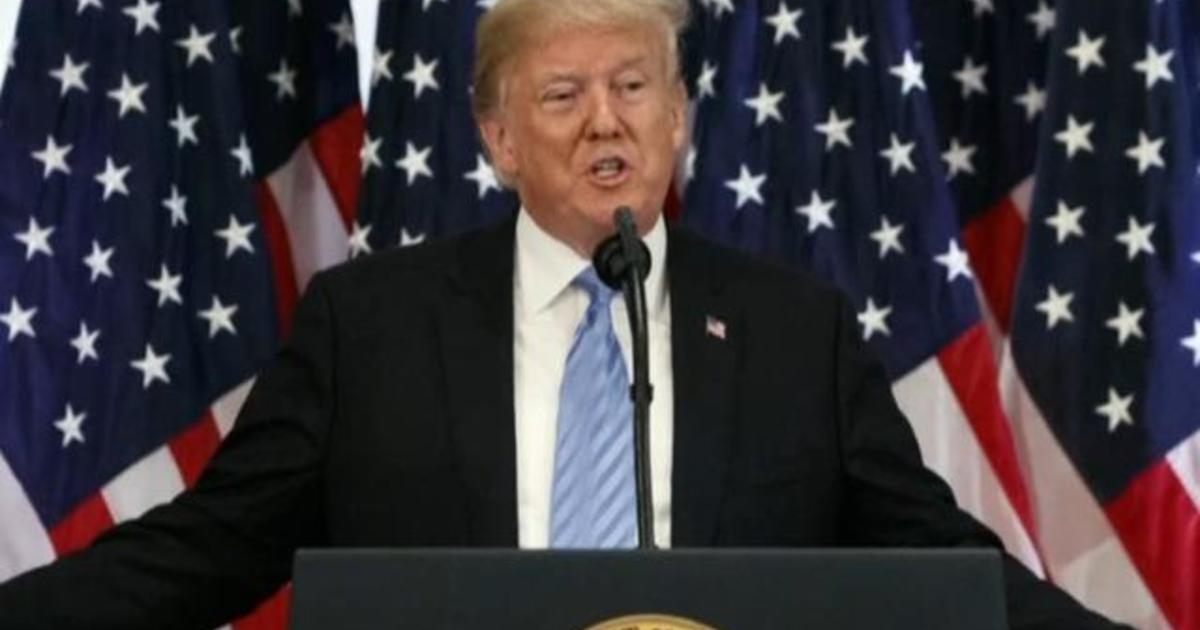 Showdown over Trump records in Capitol riot probe
3 hours ago

U.S. braces for arrival of Omicron variant
3 hours ago