Cardiovascular disease (CVD) is a general term for conditions affecting the heart or blood vessels. Symptoms include chest pain and shortness of breath. CVD, which claims millions of lives every year, can often largely be prevented by leading a healthy lifestyle. It is commonly believed that saturated fat, which is found in foods such as fatty cuts of meat and biscuits, hikes your risk.

However, a new study published in the BMJ contradicts this widely held view.

As part of the Australian Longitudinal Study on Women’s Health, 9,899 women were followed for 15 years and their diet was tracked and compared with incidence of CVD.

The Study, which began in 1995, assesses the physical and mental health of over 58,000 women around Australia.

READ MORE: Longevity: The simple exercise that lowers risk of mortality by 70% – and it costs nothing

The results contradict much of the historical epidemiological research that supported a link between saturated fat and CVD.

Instead, the researchers of the study pointed out, the results “mirror contemporary meta-analysis of prospective cohort studies where saturated fat was found to have no significant relationship with total mortality or CVD”.

“While the cause of this inconsistency in the literature is unclear, it has been suggested that historical studies neglected to adjust for fibre, which is known to help prevent plaque from forming in the arteries.”

So, what helps to reduce the risk?

The research found that in middle-aged Australian women, increasing the percentage of carbohydrate intake was significantly associated with reduced odds of CVD, hypertension, diabetes mellitus, and obesity.

Furthermore, a moderate carbohydrate intake between 41.0 percent – 44.3 percent of total energy intake was associated with the lowest risk of CVD compared to women who consumed less than 37 percent energy as carbohydrates.

No significant relationship was demonstrated between proportional carbohydrate intake and all-cause mortality.

“Controversy still exists surrounding the best diet to prevent CVD,” said Sarah Zaman, a former Monash University professor who is now an associate professor at the University of Sydney.

“A low-fat diet has historically been the mainstay of primary prevention guidelines, but the major issue within our dietary guidelines is that many dietary trials have predominately involved male participants or lacked sex-specific analyses.”

Heart Foundation Manager, Food and Nutrition, Eithne Cahill, cautioned that “not all carbohydrates are created equal”.

“Similarly, different fats have different effects on heart health. That is why the Heart Foundation focuses on healthy eating patterns – that is, a combination of foods, chosen regularly over time – rather than a single nutrient or food.

“Include plenty of vegetables, fruit, and whole grains, and heart-healthy fat choices such as nuts, seeds, avocados, olives and their oils for cooking and a variety of healthy proteins especially seafood, beans and lentils, eggs and dairy.” 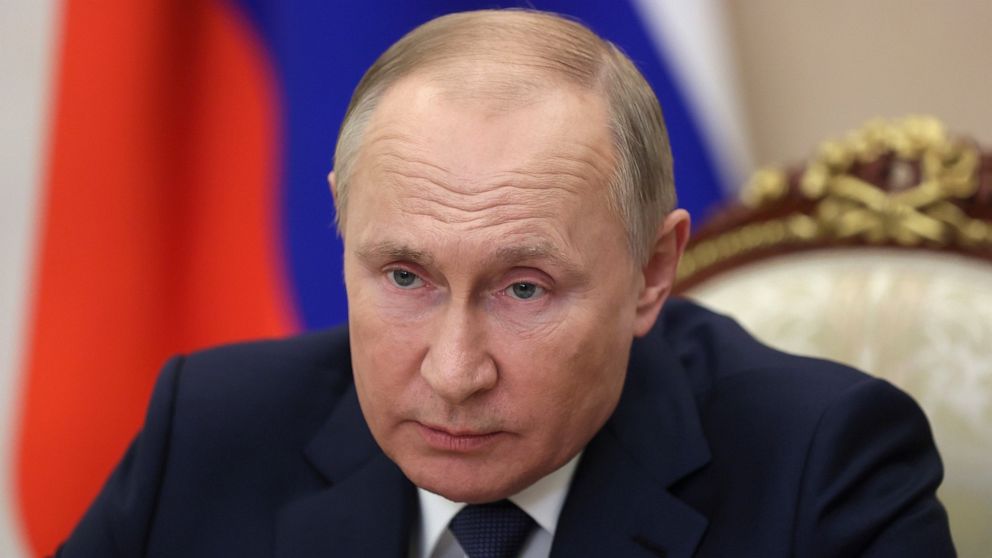 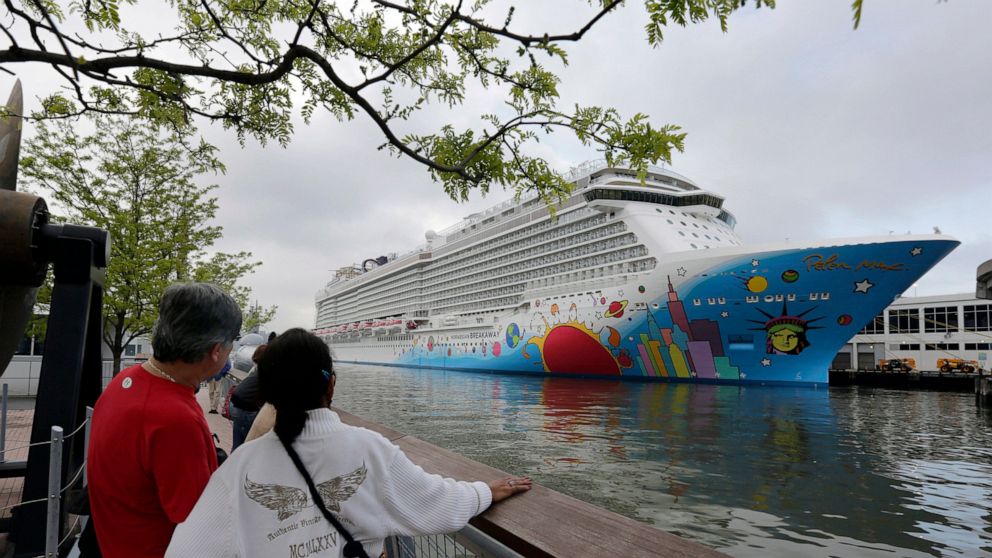 Tunisia records its first case of the omicron variant