Dementia is not a disease in of itself but a cluster of symptoms associated with progressive brain decline. It is a prevalent killer among ageing populations and its prevalence is set to increase as people live longer than ever before. Although age is a prominent risk factor, it is not the only contributor.

In fact, a recent study illustrates the strong association between hearing impairments and developing dementia.

The key finding of the study, led by University of Oxford researchers on over 82,000 participants, is that difficulty hearing spoken conversations is associated with up to 91 percent increased risk of dementia.

The implications of the study are wide-ranging: hearing impairment affects around 1.5 billion individuals worldwide, according to the World Health Organization.

At the beginning of the study, participants were asked to identify spoken numbers against a background of white noise and based on this test were grouped by the researchers into normal, insufficient and poor speech-in-noise hearing.

Over 11 years of follow-up, 1,285 participants were identified as developing dementia based on hospital inpatient and death register records.

Doctor Thomas Littlejohns, senior epidemiologist in the Nuffield Department of Population Health(NDPH), and senior author of the study, said: “Dementia affects millions of individuals worldwide, with the number of cases projected to treble in the next few decades. However, there is growing evidence that developing dementia is not inevitable and that the risk could be reduced by treating pre-existing conditions. Whilst preliminary, these results suggest speech-in-noise hearing impairment could represent a promising target for dementia prevention.”

Doctor Jonathan Stevenson (former MSc student at NDPH and current Otolaryngology-Head and Neck Surgery trainee with the Royal Australasian College of Surgeons), lead author for the study, said: “Difficulty hearing speech in background noise is one of the most common problems for people with age-related hearing impairment. This is the first study to investigate its association with dementia in a large population.”

It has been suggested that hearing impairment could lead to increased social isolation or depression, and that it is these factors that increase the risk of dementia.

However, the study found little evidence that this was the case.

The study found that the risk of dementia remained similar when restricting the analysis to dementia which developed after nine years as well as within three years.

This was explored as there is speculation that pre-diagnosed dementia could be driving the association between hearing loss and dementia.

If this was the case, then an increased risk within three years but less so after nine years would be expected.

Doctor Katy Stubbs from Alzheimer’s Research UK, said: “While most people think of memory problems when we hear the word dementia, this is far from the whole story. Many people with dementia will experience difficulty following speech in a noisy environment – a symptom sometimes called the ‘cocktail party problem’. This study suggests that these hearing changes may not just be a symptom of dementia, but a risk factor that could potentially be treated.

“Large studies like the UK Biobank are powerful tools for identifying genetic, health and lifestyle factors linked to conditions like dementia, but it is always difficult to tease apart cause and effect in this type of research.

“Anyone who has concerns about their hearing should speak to their GP.” 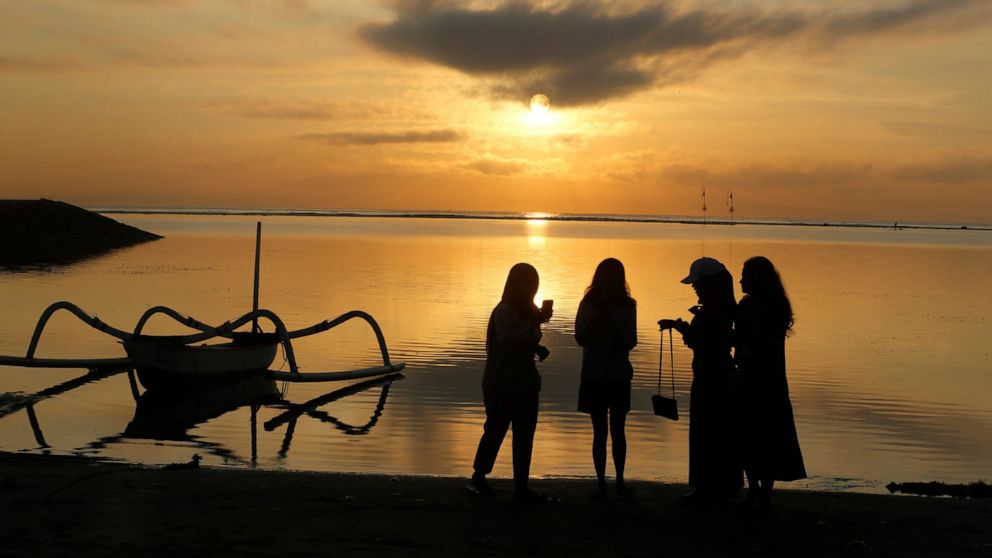 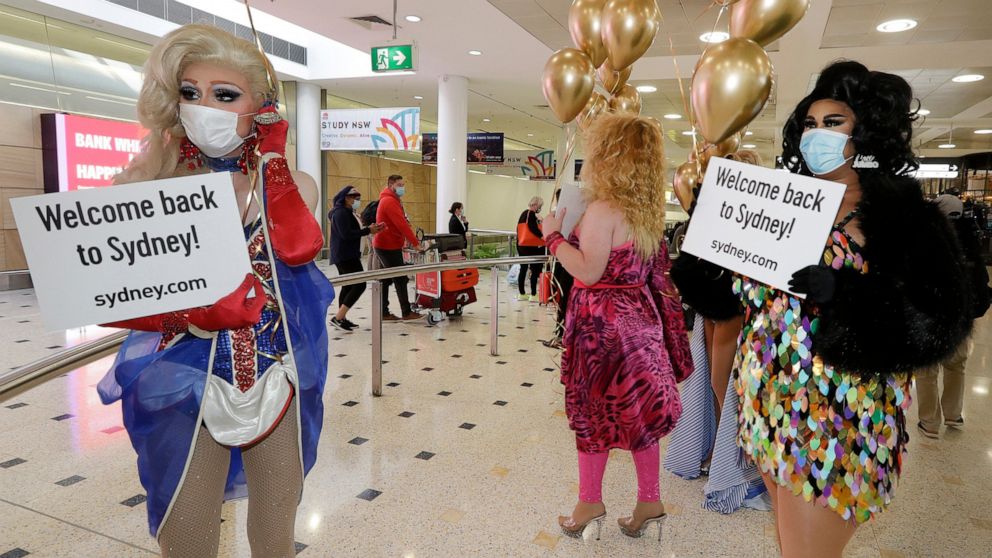