Melle Stewart was rushed to hospital after suffering a stroke that left her unable to speak and paralysed the right side of her body. The incident occurred just two weeks after receiving her first dose of the AstraZeneca vaccine in May. Further tests later revealed Stewart had suffered vaccine-induced thrombocytopenic thrombosis. But despite her plight, the 40-year-old advocates vaccination against the coronavirus, saying she simply ended up “on the wrong side of the lottery”. Dementia: One simple activity may reduce your risk of cognitive decline 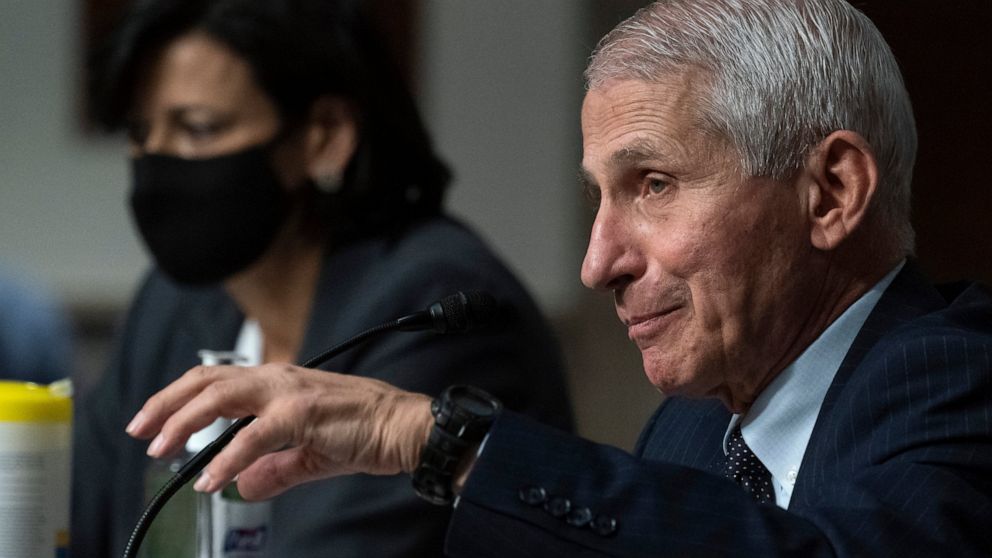 Fauci fires back at Cruz over COVID claims about Chinese lab