The agreement establishes a $71.5 million compensation fund to be administered by an independent special master, Columbia University Irving Medical Center and New York Presbyterian said in a news release.

Hadden, 63, was indicted in September 2020 on federal charges of bringing women across state lines for the purpose of sexual abuse between 1993 and 2012 while he worked as a medical doctor at the two hospitals.

Audrey Strauss, then the acting U.S. attorney in Manhattan, said Hadden had “inappropriately touched, squeezed and even licked his victims” while purportedly conducting medical examinations.

Among his accusers was Evelyn Yang, the wife of the former presidential candidate and New York City mayoral candidate Andrew Yang, who went public last year with allegations that Hadden abused her when she was his patient in 2012.

Hadden was convicted in 2016 in New York state court following a guilty plea to a criminal sex act in the third degree and forcible touching. He was required to surrender his medical license but was not sentenced to prison.

The 79 women who settled with the hospitals are among scores of former patients who filed civil lawsuits over their alleged abuse by Hadden.

Adam P. Slater, an attorney for the women, said the settlement, combined with the ongoing federal prosecution of Hadden, “will hopefully reduce their trauma, allow them to find some measure of closure and put this horrific ordeal behind them.”

The hospitals said they are working to resolve outstanding claims with additional former patients.

“Every patient deserves to be treated with dignity and respect and to be safe and secure,” said Donna Lynne, senior vice president and chief operating officer of Columbia University Irving Medical Center. “We are deeply sorry that Hadden violated these fundamental obligations.”

An email seeking comment was sent to an attorney for Hadden. 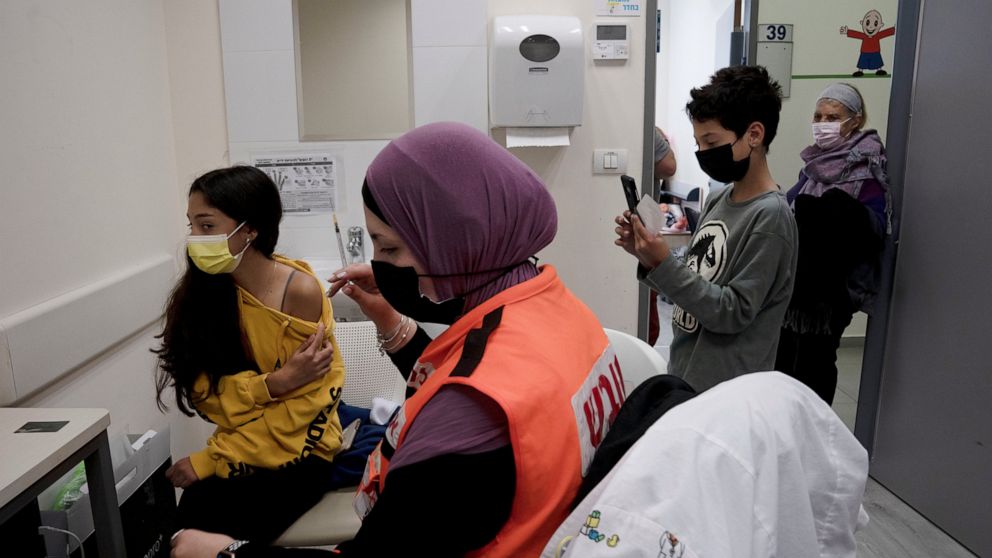