A man was arrested last week and accused of threatening a mass shooting at a Las Vegas high school.

Noah Delponso, 28, was charged Monday with one count of making a threat of terrorism, according to court records.

A woman called police on Oct. 10 to report an online post that threatened a mass shooting at Cheyenne High School that would take place on Oct. 12, according to an arrest report from the Clark County School District Police Department.

Detectives found that Delponso was last registered with the school district as an 11th grader at High Desert State Prison. The year he was registered was redacted from the report.

Court records showed Delponso was sentenced to serve a year in the Nevada Department of Corrections after he pleaded guilty to attempted possession of a credit or debit card without the cardholder’s consent.

In 2021, Delponso was sentenced to serve four months in the Clark County Detention Center after he pleaded guilty to a misdemeanor charge of manufacturing, purchasing, possessing, selling, advertising or transporting a hoax bomb, according to Clark County District Court records.

Delponso refused to speak to police and was arrested after he tried to run away from officers who were knocking on his front door on Oct. 12, according to the arrest report.

Delponso was released on bail the day after he was arrested. He is scheduled to appear in court again Nov. 8.

Dump truck's box wedged under overpass on Hwy. 401 in Mississauga 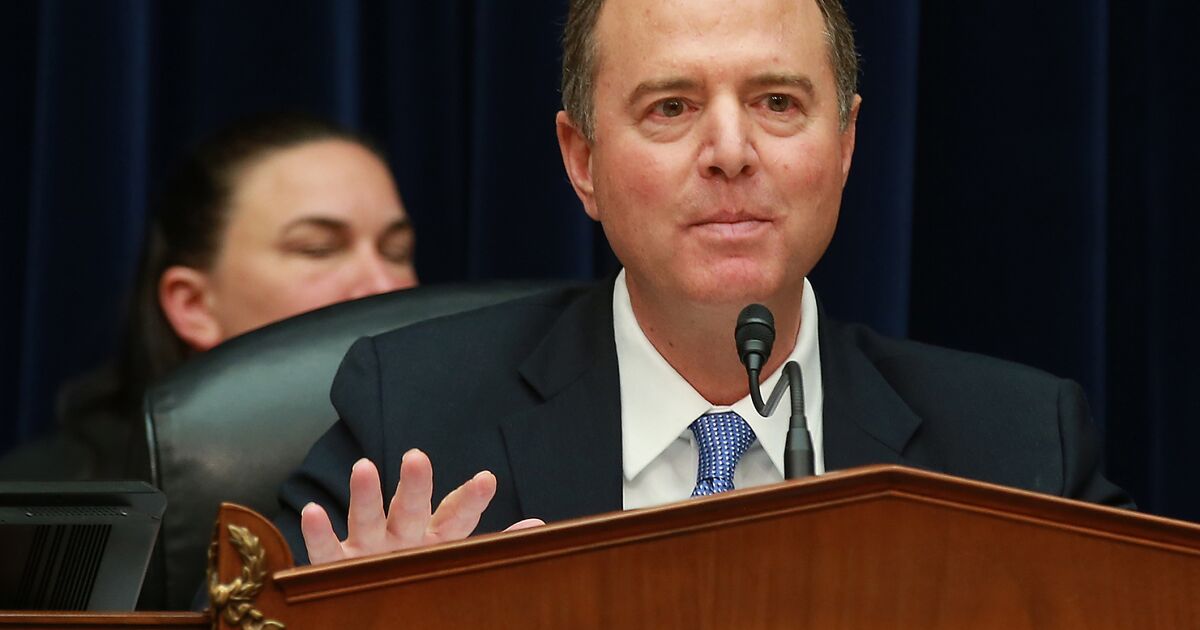