Former Chinese President Hu Jintao was unexpectedly led out of Saturday’s closing ceremony of the Communist Party congress in a dramatic moment that disrupted the highly choreographed event. State media said late Saturday that Hu was “not feeling well” when he was escorted out, but was doing “much better” after getting some rest.

The frail-looking 79-year-old seemed reluctant to leave the front row of proceedings at Beijing’s Great Hall of the People, where he was sitting next to President Xi Jinping.

A steward attempted to take a sitting Hu by the arm before being shaken off. The steward then tried to lift Hu up with both hands from under the armpits.

After an exchange of about a minute, in which Hu spoke briefly with Xi and Premier Li Keqiang, he was led out of the hall.

A seated Xi was filmed holding papers down on the desk as Hu tried to grab them.

Hu patted Li’s shoulder as he left, as most of his colleagues stared firmly ahead.

Later, state news agency Xinhua said on Twitter: “Xinhuanet reporter Liu Jiawen has learned that Hu Jintao insisted on attending the closing session… despite the fact that he has been taking time to recuperate recently.

“When he was not feeling well during the session, his staff, for his health, accompanied him to a room next to the meeting venue for a rest. Now, he is much better,” Xinhua said.

The weeklong congress took place mostly behind closed doors, but Hu’s departure occurred shortly after journalists were allowed in to cover the closing ceremony.

Neil Thomas, a senior China analyst at Eurasia Group, said the incident could have followed an opposition to Xi “or simply an unfortunately timed senior moment.”

“Whether it was deliberate, or he was unwell, the effect is the same. Complete humiliation for the last generation of pre-Xi leadership,” tweeted analyst Alex White.

Search results for “Hu Jintao” on China’s Twitter-like platform Weibo appeared to be heavily censored Saturday afternoon, with the most recent result dated Friday and posts limited to those of official accounts.

Xi is all but assured of being formally announced on Sunday as the party’s general secretary for another five years.

This will allow him to sail through to a third term as China’s president, due to be announced during the government’s annual legislative sessions in March.

Since taking over from Hu a decade ago, Xi has become China’s most authoritarian leader since Mao Zedong.

Xi has crushed opposition to his rule inside the party, with many of his rivals jailed on corruption charges, and he has shown no tolerance for any form of public dissent.

Prep football: Heading into final week there are 15 unbeaten teams

Migrants from Cuba, Venezuela and Nicaragua processed in record numbers at U.S. border in 2022 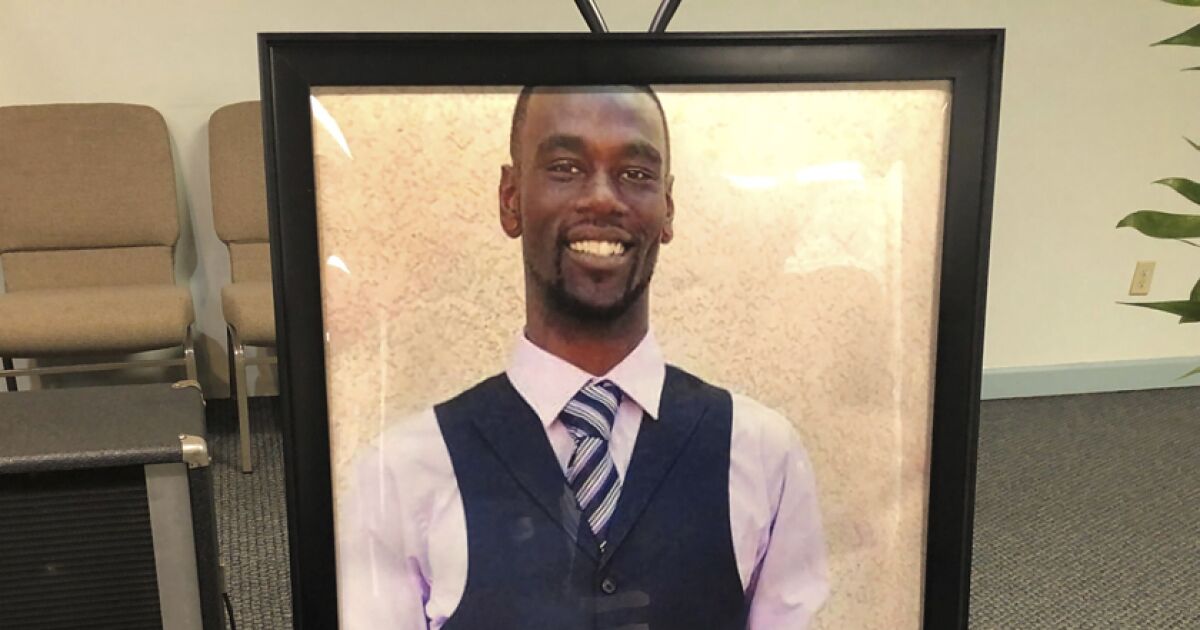 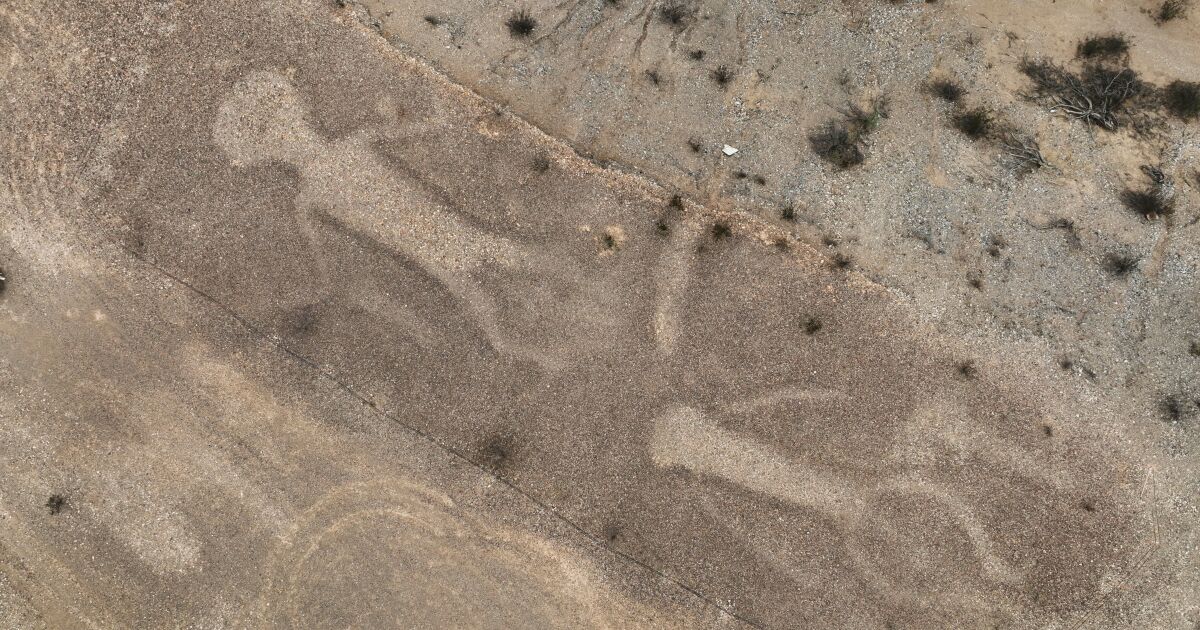