Pollensa’s mayor, Tomeu Cifre, has approved the project to redevelop the Hotel Formentor. There was already a basic licence to permit dismantling, and this second licence allows the execution of works.

The project entails interior demolition and reorganisation. The number of rooms and beds will be reduced. There will in future be 110 rooms, all with forest and sea views. The Canadian Four Seasons group, which has taken over the running of the hotel, intends to raise the quality even higher than it was. The Four Seasons Formentor Mallorca, financed by Emin Capital, is due to open in 2023.

The town hall’s approval is separate to one for expanding the hotel’s “buildable area” by adding the likes of a new spa. The tourism ministry has given its approval, with the licence for works now pending.

For the redevelopment, the town hall will benefit by around 700,000 euros from municipal building tax and charges.

Target unveils sustainability goals, pledging to keep its products out of landfills, create net-zero emissions by 2040 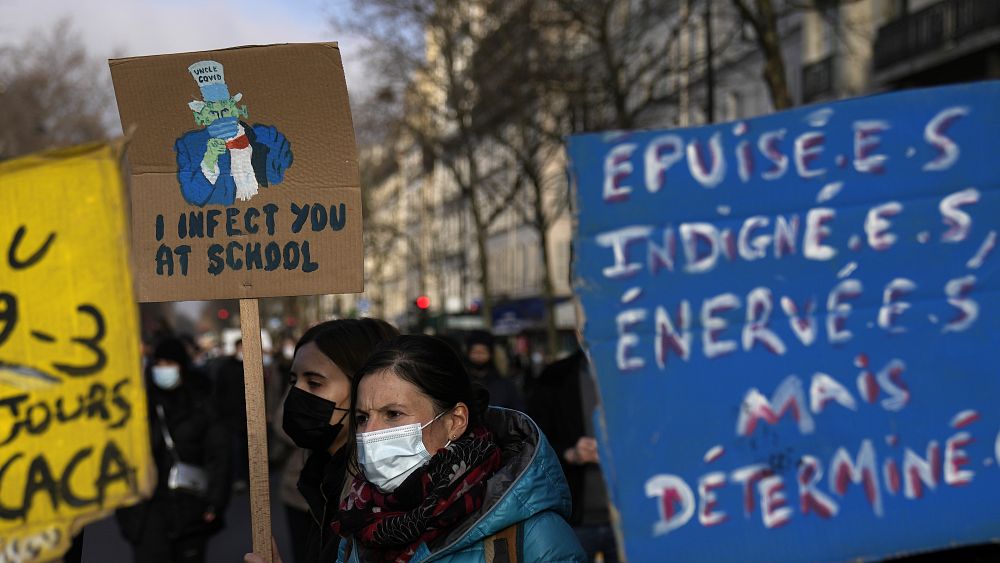 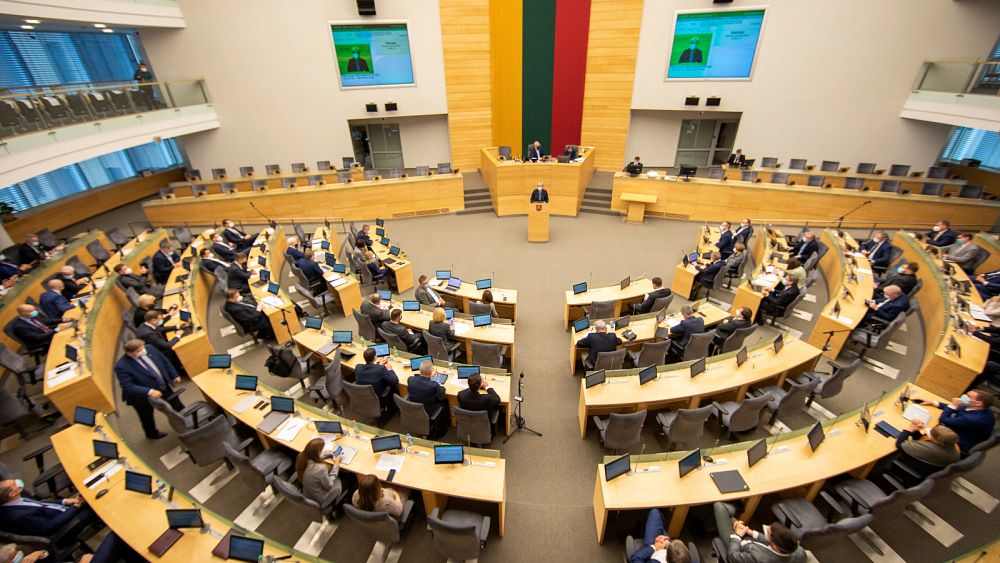