Erlina Vijande of the SATSE nursing union has reacted with amazement to statements made by the head of emergencies at Son Espases Hospital to the effect that staff numbers are to be reinforced. “How can they say that staff are being reinforced? From the first of June, they will begin to close beds (up to 76) because of a lack of staff. It will be done gradually because there are not enough nurses to cover for holidays.”

Vijande takes issue with the Balearic health minister, Patricia Gómez, who told parliament on Wednesday that the bed closures were due to an “adaptation based on needs”. She says that, for example, from June 1 there will be a shortage of nine nurses in a paediatric unit, explaining that the holiday rota, which changes every year, was known by April 30.

“The hospital and IB-Salut have known for some time when people will be on holiday. In some areas, supervisors will be overwhelmed because the problem will start next week. If a nurse goes from having 12 to 16 patients, the load is enormous and the care for patients will not be the same.” Among requests that the union has made to management is a reinforcement in emergencies. “They’ve not done it because there are no people.”

The summer, adds Vijande, will be an “explosive cocktail” because of bed closures and an increase in population. The situation, she insists, is not unexpected. In March, the union warned IB-Salut that it would happen. Among solutions suggested by the health service is that staff once again postpone their holidays. “They are desperate. IB-Salut and the hospital management have not done their jobs.”

Urgent job offers have been made to cover nursing positions. “When did they do this? 15 days ago. The lack of personnel is a public health problem that must be solved now, because it not only affects those who work but also the population.” She is calling for greater incentives to make employment attractive.

'I am anxious!' Pensioners 'turn heating off all together' as inflation hits 40-year high

British government says ‘no’ to Scotland on new independence vote 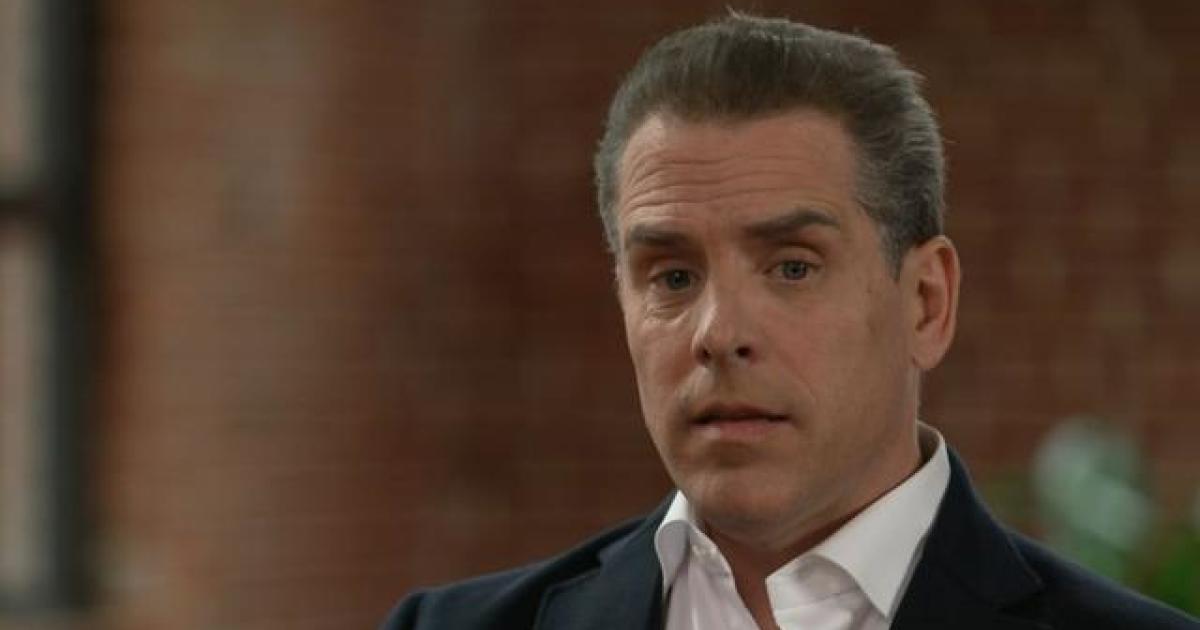