The incident occurred after an abandoned newborn was found in a rubbish bin at the airport last October, their lawyer said on Monday.

The women say they did not consent to the examinations and were not given an explanation for what was happening to them.

At the time, the Australian government condemned the Qatari authorities’ treatment of the women, which took place at Hamad International Airport on 2 October 2020 after a Qatar Airways Flight 908 to Sydney was delayed.

These seven were among 13 women on the flight who claim to have been “invasively examined” on the tarmac, according to their lawyer Damian Sturzaker, from Sydney-based Marque Lawyers.

“What they want is first of all compensation for the fact that they were effected at the time and continue to suffer,” Sturzaker said. “They have problems dealing with what was a very traumatic episode.”

Nine or 10 other flights out of Doha were similarly delayed while female passengers were searched, he added.

Sturzaker said he was not aware of passengers on other flights taking legal action against the Qataris over the episode, for which the Qatar government has apologised.

“They want an apology from the Qatar government for their treatment and what they want and have been asking for quite a long time is that procedures are put in place so that this won’t happen again,” Sturzaker added.

The women, aged between their early 30s to late 50s, will likely initiate legal action in the New South Wales state Supreme Court within a few weeks.

The women have not specified the amount of compensation that they are seeking. But the claimants are likely to win the case, said their lawyer.

The Qatar government declined to comment, but pointed to its previous statements on the incident in which it offered its “sincerest apology” and said that “those responsible for these violations and illegal actions” had been referred to prosecutors.

Australian Federal Police informed the complainants last week that a single airport police officer had been fined and been given a six-month suspended prison sentence for enforcing the examinations, Sturzaker said.

Th airline has denied liability and the Qatar government has said it is considering the women’s claim.

“We don’t hold out much hope in relation to anything other than a rejection of the claim,” Sturzaker said, meaning the claim would go to trial.

In Qatar, like much of the Middle East, sex and childbirth outside of marriage are criminalised. Migrant workers in the past have hidden pregnancies and tried to travel abroad to give birth, and others have abandoned their babies anonymously to avoid imprisonment.

With the World Cup coming up, Qatar has struggled to reassure critics that its promises on women’s rights and democracy are credible. 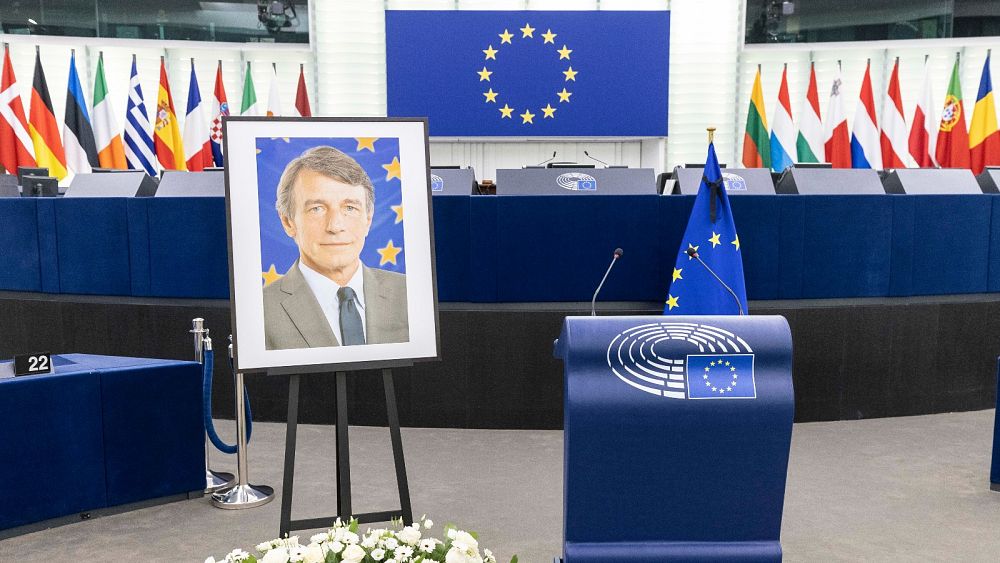 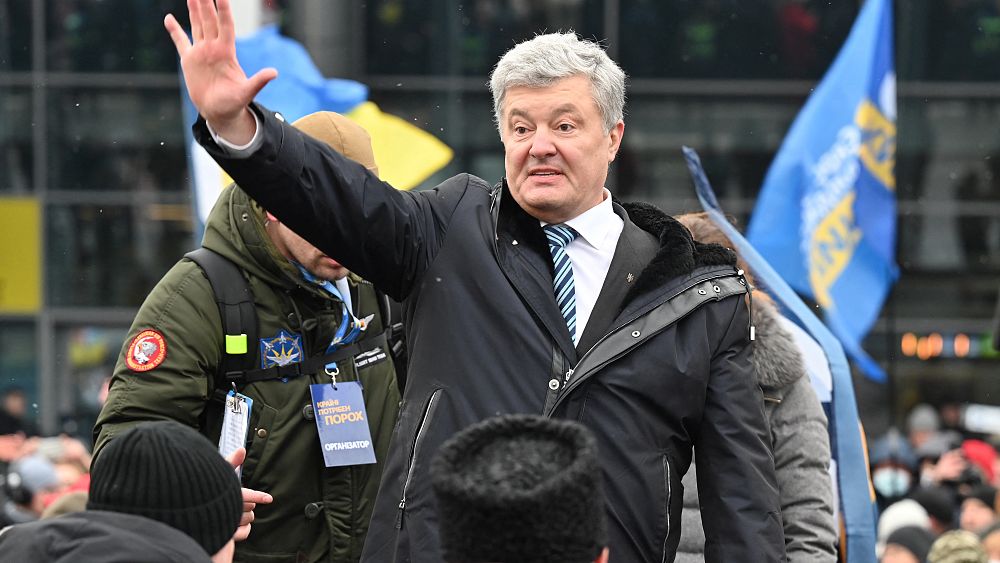 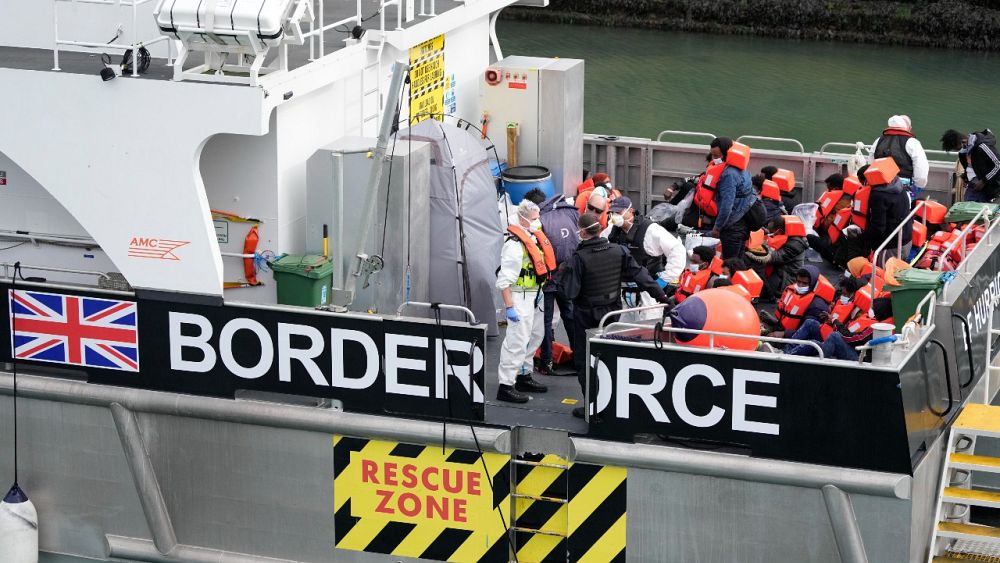