The violence seen at the first campaign rally for France’s far-right candidate Eric Zemmour plays into his hands, and could actually help his fight for the presidency. That’s the view of Paul Smith, Associate Professor in French History and Politics at the University of Nottingham. But Smith says it’s too early to know if Zemmour will have an overall impact on the campaign. The same can be said of Valérie Pécresse of the conservative The Republicans party, who was chosen as its candidate at the weekend. We discuss where the presidential election campaign stands, almost four months ahead of the vote. 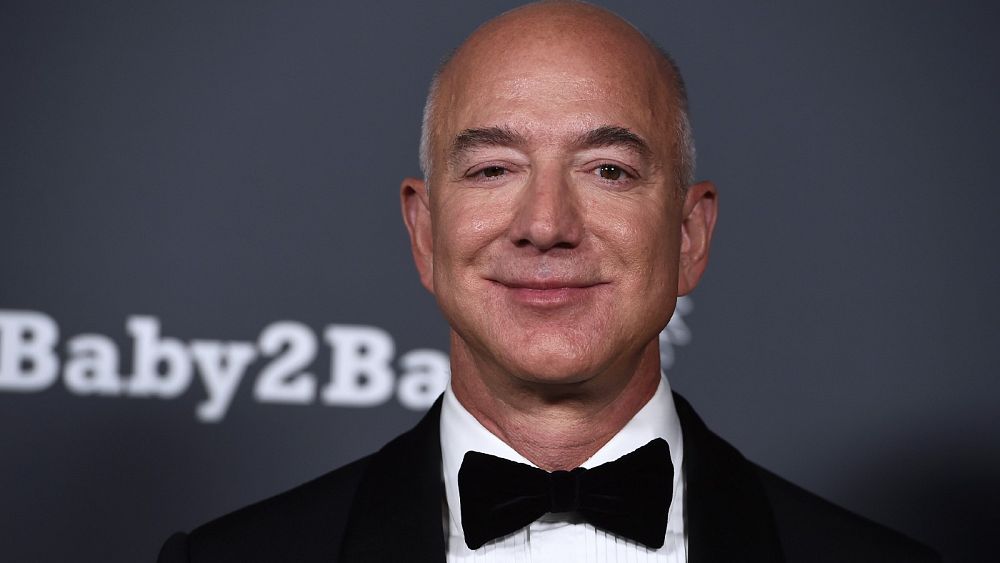 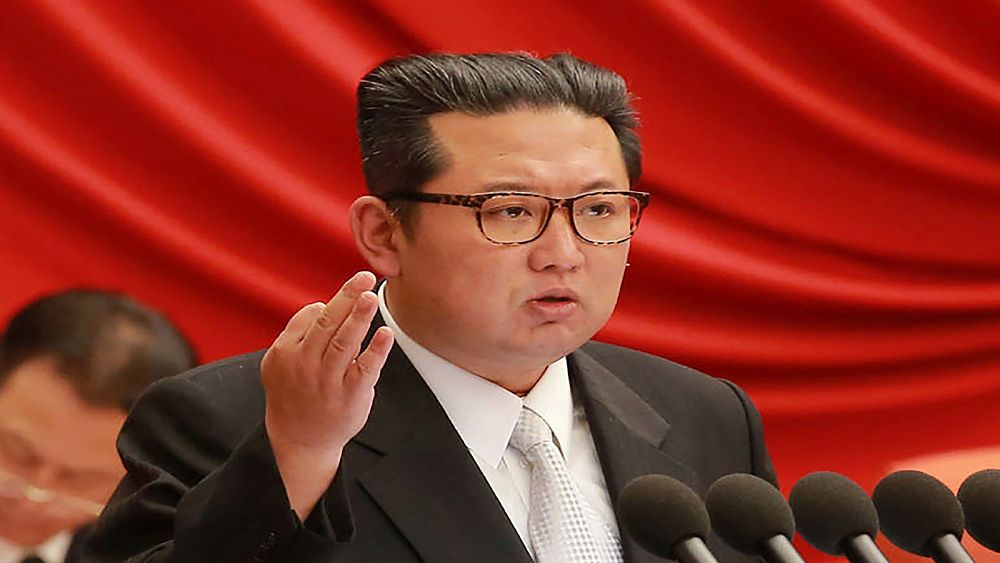 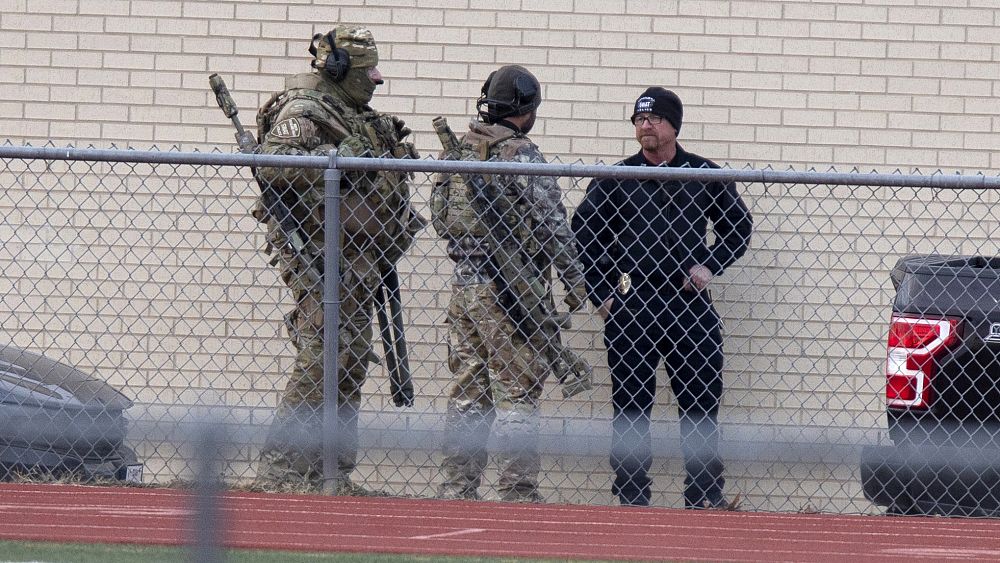 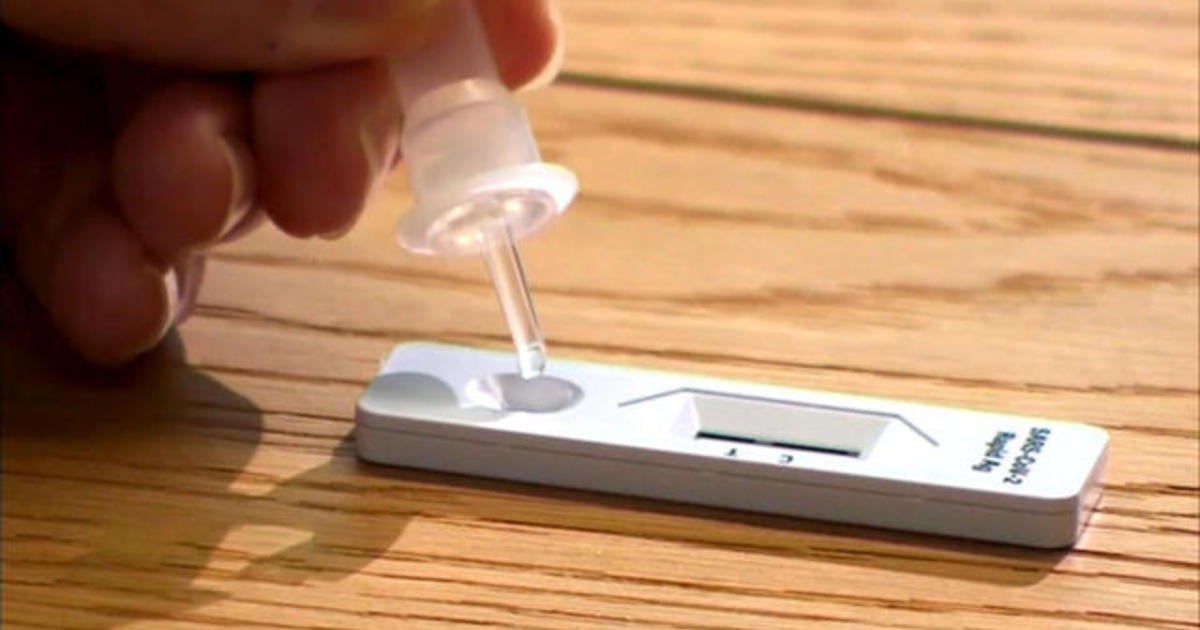