Officials in Germany have dismissed online claims about potential fraud just a month before the country”s pivotal election.

Social media users have claimed election ballot boxes can be opened and suggested votes could be compromised.

Various images of a ballot box being prised open have been shared on social media, some of which have been viewed thousands of times.

In a statement to Euronews, the Federal Election Commissioner said the videos are “misinformation spread on social media”.

The commissioner said ballot boxes used in the September 26 election must be lockable to “ensure the preservation of the secrecy of the ballot”.

The US Department of Homeland Security cybersecurity unit, responsible for election oversight, said it has seen no evidence that votes were compromised.

Far-right politicians in the Netherlands also made unfounded claims of election fraud ahead of the latest vote in March.

Thierry Baudet, the leader of the Forum for Democracy party, used social media to make unfounded claims that the ballots would be rigged.

Analysts told Euronews that the pre-emptive efforts to delegitimise the result of the Dutch elections “copied” Donald Trump’s playbook.

Both Dutch and German voters have previously indicated a high degree of trust in their respective electoral processes.

‘This is how election fraud is possible’

Euronews has found several versions of the same video appearing on social media.

In the clip, a man is seen comparing printed images of a 2021 ballot box with the seals on an old one, which he claims is still in use in some German states.

The man then uses two ordinary kitchen knives to open the opposite, unlocked side of the box, while it is locked and taped from the other side.

The individual claims his actions prove that boxes can be opened and secret votes could be compromised.

“This is how electoral fraud is possible,” said another Twitter user who shared the video. One version of the clip has been viewed more than 11,800 times in under one week.

But on social media and in a statement to Euronews, federal election authorities have repeated the images are not proof of election fraud.

In replies on Twitter, other German social media users also criticised the sharing of the video, expressing concern that it undermined the election.

The German Federal Election Commissioner has reiterated that under constitutional law, ballot boxes cannot be tampered with during the vote.

“Precautions must be taken” to guarantee the secrecy of ballot box voting, a statement read, “for this purpose, the ballot boxes must be lockable”.

“The election committee shall ensure that the ballot box is empty before voting begins. Then the election officer closes the ballot box. It may not be opened again until the end of the voting process.”

The commissioner also stated that staff will be continually protecting ballots boxes from “unauthorised access” and that they will not be opened prematurely.

German municipal authorities are responsible for providing ballot boxes for the vote, which also indicates that some regions may have a different design.

After the 2021 election, Germany will have its first new chancellor in 16 years as incumbent Angela Merkel has announced she is stepping down after four straight national election victories.

Following the COVID-19 pandemic, deadly floods in July, and the recent withdrawal of UN troops from Afghanistan, emotions ahead of the election are arguably higher than ever before.

GM Recalls Every Chevy Bolt Ever Made Over Faulty Batteries 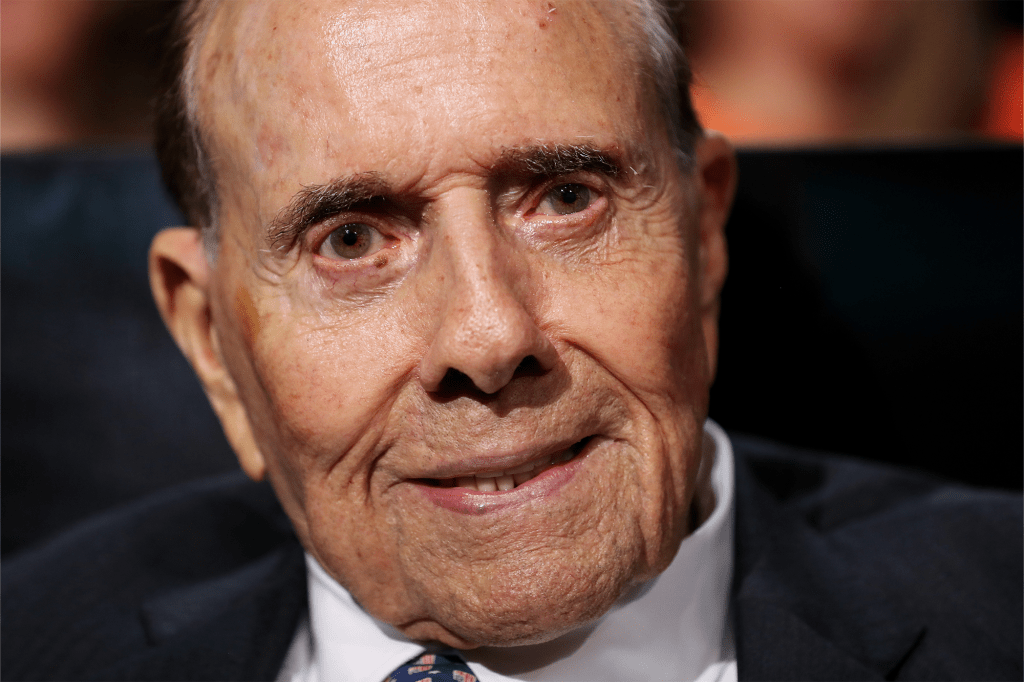