Més are reiterating their outright rejection of any expansion of Palma’s Son Sant Joan Airport that will mean an increase in air traffic.

Party coordinator Antoni Noguera (a former mayor of Palma) said on Thursday that the withdrawal of the project to expand El Prat Airport in Barcelona confirms that it is possible to do the same with Son Sant Joan. He demanded that the Spanish government “immediately” scraps a project that is “clearly detrimental to the Balearic Islands“.

Noguera noted that the Balearic parliament has on two occasions expressed opposition to the plans for the airport and has also made clear that any development “should be agreed with the Balearic government“.

“It is inexplicable that Madrid takes account of rejection in certain regions and not others. We demand the same treatment.”

Plans presented by the Aena airports authority, Noguera added, would result in a 14% increase in air traffic.

RHOBH Recap: Erika Threatens Sutton With Lawsuit as Sutton Walks Out; Sutton Confronts Kyle for Being a Bad “Friend” 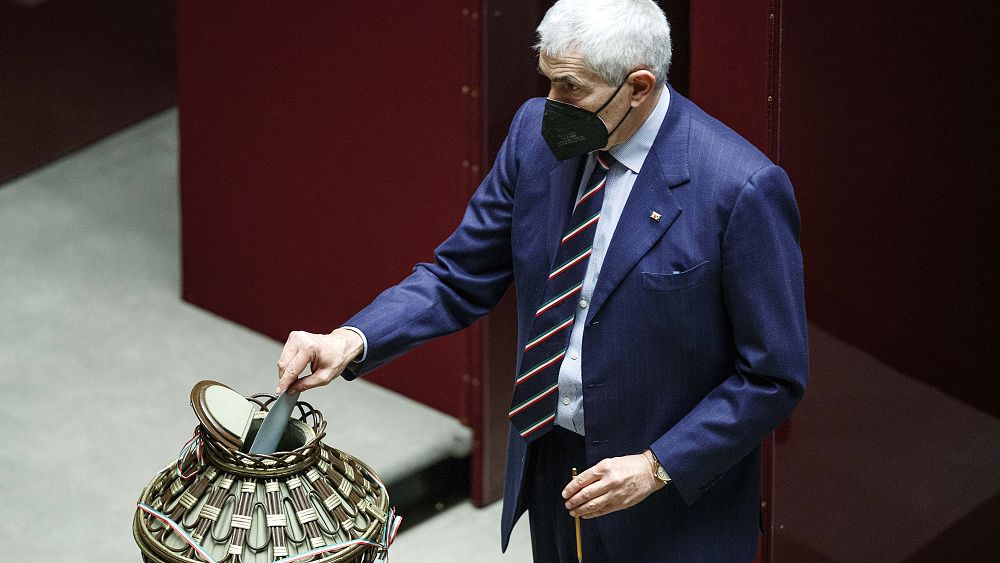 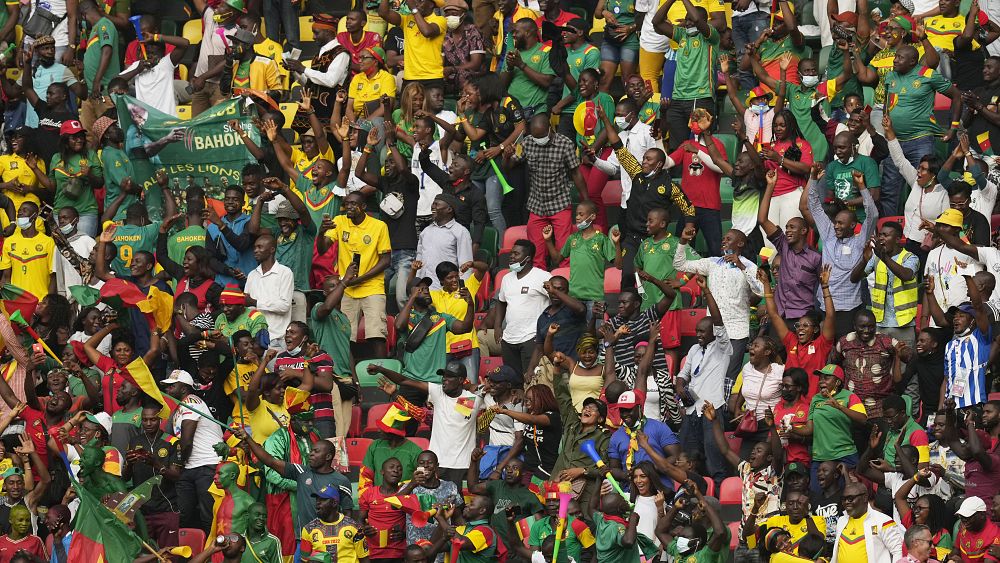 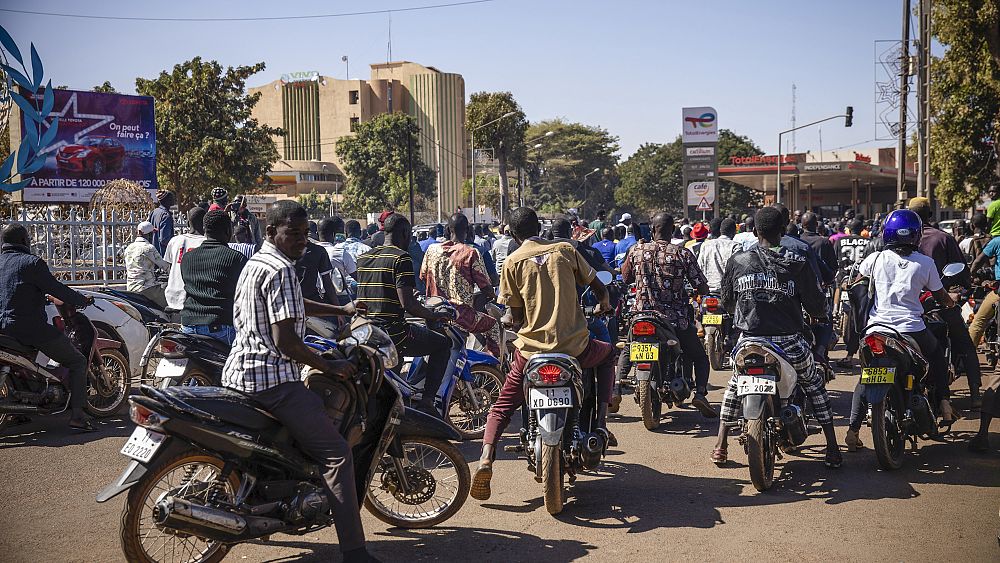