A church on the Spanish island of La Palma has crumbled under the crushing lava flows from the Cumbre Vieja volcano that erupted a week ago.

Dramatic footage shows a cloud of dense smoke engulfing the bell tower of the church before it collapses.

On Friday, emergency crews pulled back from the volcano as explosions sent molten rock and ash over a wide area.

Rivers of lava have been sliding down the mountainside toward the southwestern coast of the island, destroying everything in their path, including 420 buildings. The lava covers an area of 190 hectares, according to the latest data from Copernicus.

Experts predict the cost of the destruction will amount to €400 million.

The intensity of the eruption that began on September 19 has increased in recent days, prompting the evacuation of three more villages on the island.

But seven days after the volcano erupted, causing thousands of people to evacuate, the authorities’ most immediate concern is the large cloud of ash rising from the volcano and being carried across the island.

The falling ash could cause damage to people’s airways, lungs, and eyes. The local government has urged residents to avoid going outside and to only do so wearing masks and goggles.

La Palma airport reopened on Sunday after closing on Saturday, but flights remained cancelled as the volcano continues to spew lava and emits ash clouds over the surrounding area.

The recent volcanic eruption is the first since 1971 on La Palma, which has a population of 85,000. While no injuries have been reported, almost 7,000 people have been evacuated. 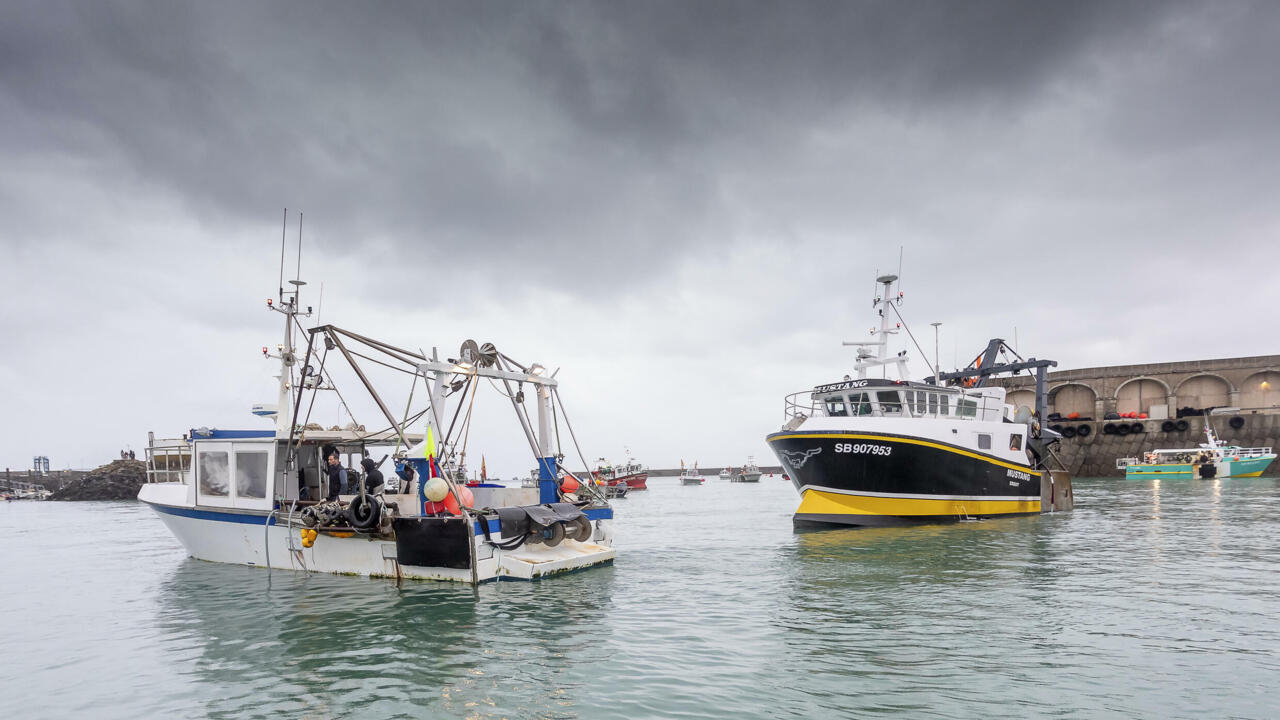 Tribute to Mallorcan victims of the Franco regime