There are 363 public phone booths in the Balearic Islands: 288 in Mallorca, 39 in Ibiza, 22 in Minorca and 3 in Formentera, but their days could be numbered.

Most of the public phone booths are rarely used now because the majority of people have mobile phones and the Central Government will decide whether to keep them or not on December 31.

Telefónica says most of the phone booths in the Balearic Islands are only used once every two days and at least half are never used.

The phone booth in Santanyí is the one that’s most used in Mallorca and the one in Sant Antoni in Ibiza is the least used.

“The ones in tourist spots tend to be used more than others,” said Telefónica, who have already removed some of the public phone booths.

In 2006, there were more mobile phone lines registered in the Balearics than inhabitants and the flat rates available for users mean public telephones are no longer economical.

88% of the current population has never used a public phone booth, according to the National Commission on Markets & Competition,

Andalusia has launched a pilot project to turn public phone booths into mobile recharging points and some of them are being used as tourist information spots, but the ones in Balearic Islands are more likely to end up on the scrap heap at the end of this year. 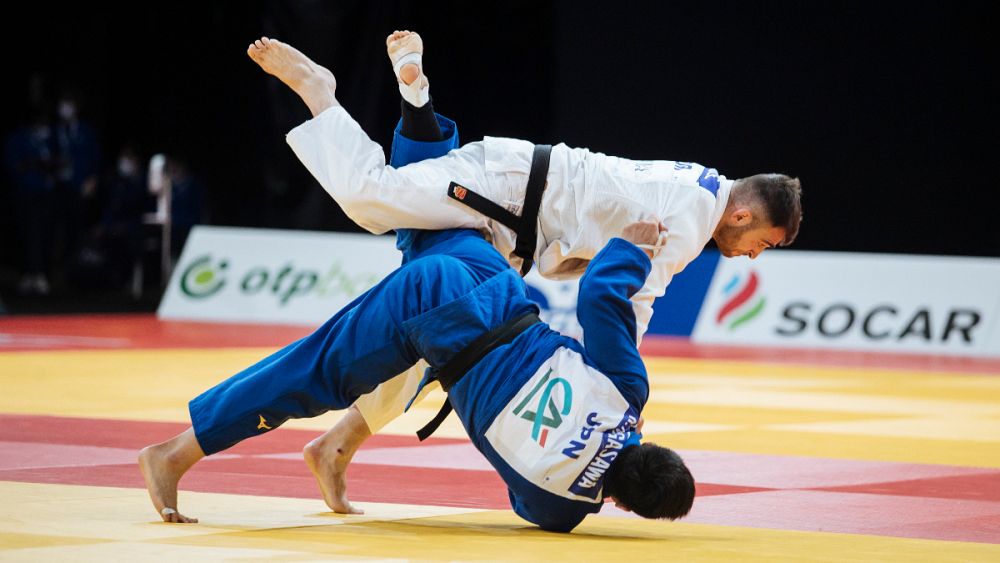 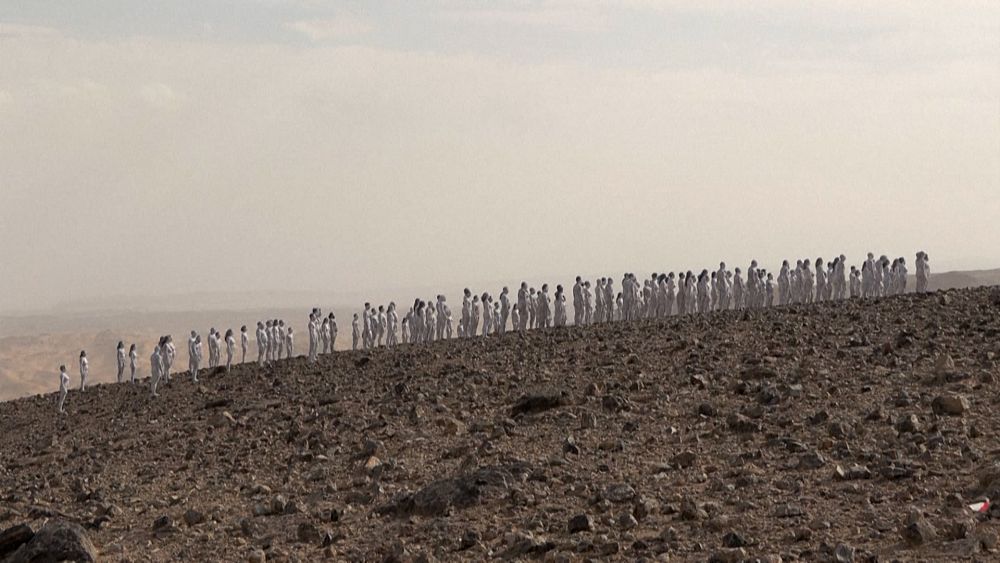