A volcanic eruption on the Spanish island of La Palma was intensifying as it entered its sixth week with a spike in seismic activity that is expected to shake the island in the Canaries archipelago, experts warned Monday.

The latest report by the Spanish Department of Homeland Security (DSN) said that due to the partial collapse of the Cumbre Vieja’s cone, a new river of lava is heading south, flowing parallel to an already established stream.

Sunday data reports suggested that some 852.27 hectares, the equivalent of around 1,200 soccer pitches, have been affected by the eruption.

The maximum width between the furthest points of the lava rivers is roughly 2.9 kilometers. 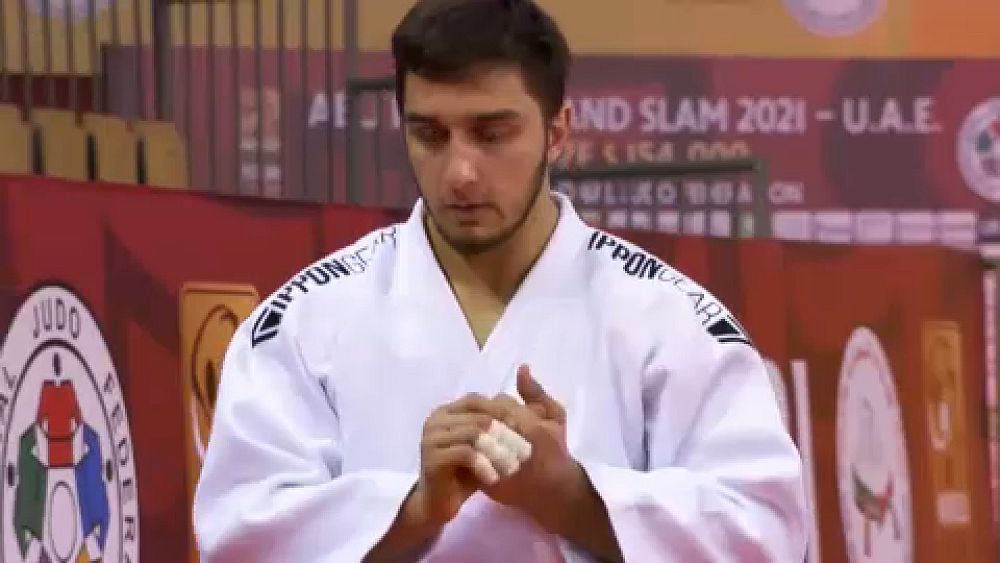