According to Rosatom’s Director General Alexey Likhachev, the development of a preliminary programme for the regular assessment of the impact of anthropogenic activities along the Northern Sea Route (NSR), including the operation of nuclear facilities, on the Arctic environment is consistent with the goals stipulated in Russia’s Development Strategy for the Arctic Zone. The programme would be built on the back of both domestic and international experience in environmental assessment.

“We must look at coastal and transit shipping in the Arctic as well as at NSR port infrastructure, at the stage of both construction and operation, through the lens of environmental safety. Any of our actions in the Arctic should preemptively undergo a serious environmental impact assessment,” Likhachev said.

Moscow State University’s Marine Research Centre’s Korost noted that over the coming year, a group of international experts will be formed and will start developing a set of monitoring and environmental protection measures based on the best global practices, as well as implementing an effective mechanism for assessing data from international, federal, regional, and local sources on the environmental impact of the operation of the NSR and on the measures being undertaken for the protection of the Arctic.

According to Rosatom, the parties plan to implement joint Arctic shipping projects. Their cooperation will entail the construction of vessels no lower than ice-class Arc5 and tugboats no lower than Arc6/Icebreaker6 for the delivery of both general cargo and the products of the Syradasay coal deposit from the Taymyr Peninsula. The project for the development of the Syradasay coal deposit is being implemented by Aeon Corporation-subsidiary Severnaya Zvezda.

Also, in the framework of the “Arctic Day” event in St Petersburg, Rosatom and GDK Baimskaya have signed an agreement to jointly implement a project to supply power to the Baimsky mining and processing plant (Baimsky GOK), which is located in Russia’s Chukotka Autonomous Okrug. The agreement was signed by Rosatom Deputy Director and Director of the Northern Sea Route Directorate Vyacheslav Ruksha and GDK Baimskaya Chairman Oleg Novachuk. The parties agreed that they would conclude a long-term “take-or-pay” contract for the sale and purchase of electricity by April 2022.

Rosatom has proposed using optimised floating power units (OFPU) to provide electricity to the Baimsky GOK. These units are already under construction at Rosatom’s machine-building division, Atomenergomash. “We expect to build four power units: three main units and one standby unit that will be used during the repair or refueling of one of the main units,” Ruksha said, adding that the first two units are expected to be delivered to their working location in the water area of Cape Nagleynyn and connected to power lines leading to the Baimsky GOK at the end of 2026; the third unit will be connected at the end of 2027.

According to Rosatom, an important part of the agreement is the parties’ intention to assist in changing current Russian legislation concerning the electric power industry to allow for more efficient investment in the Arctic. The parties maintain that change is necessary to create effective mechanisms by which to repay investors who develop long-term projects in the Arctic.

“The conclusion of a long-term electricity purchase and sale agreement between Rosatom and GDK Baimskaya LLC will become the most important events in the largescale programme for the development of the Russian Arctic,” Novachuk said at the signing event.

The report also claims the risks to energy security arising from the involvement of non-OECD nuclear vendors such as China at each stage of a plant’s life cycle are of a low degree, manageable and can be mitigated through prudent regulatory measures. “Climate change is now an existential threat to the human species. To overcome this challenge governments around the world must set aside geopolitical considerations at once and unite to deploy all available low carbon technologies,” Yeo argues, reiterating that “nuclear power is proven as the most reliable way to generate large scale clean electricity”. The nature of the nuclear industry means that the interests of equipment suppliers, plant developers and customers are closely aligned, Yeo argued, asserting that the risks to energy security from using imported nuclear technology can actually be more easily managed, and are therefore potentially lower, than relying on imported fossil fuels. 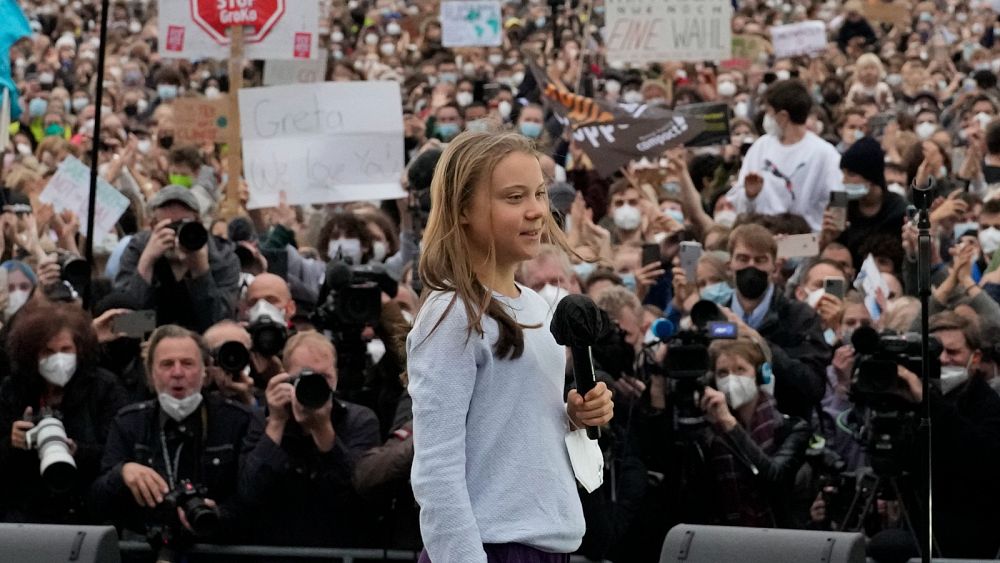 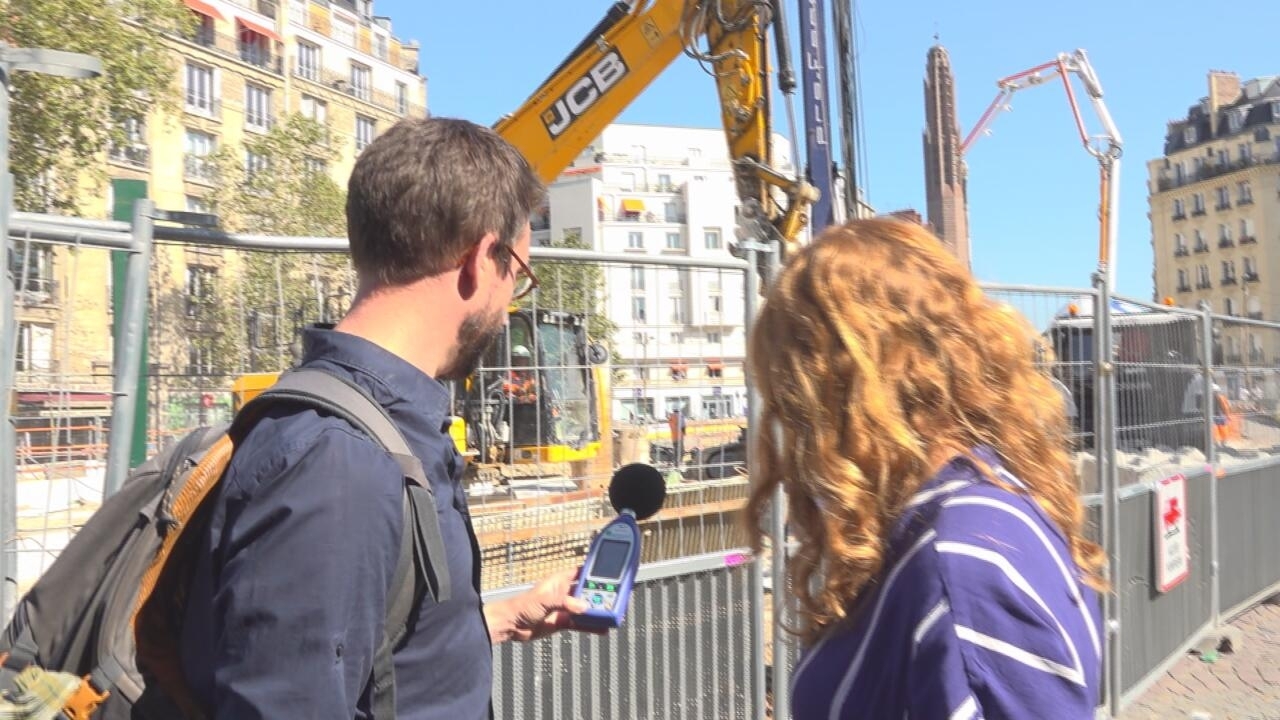 France in focus – Sounding off: The hidden cost of noise pollution in France 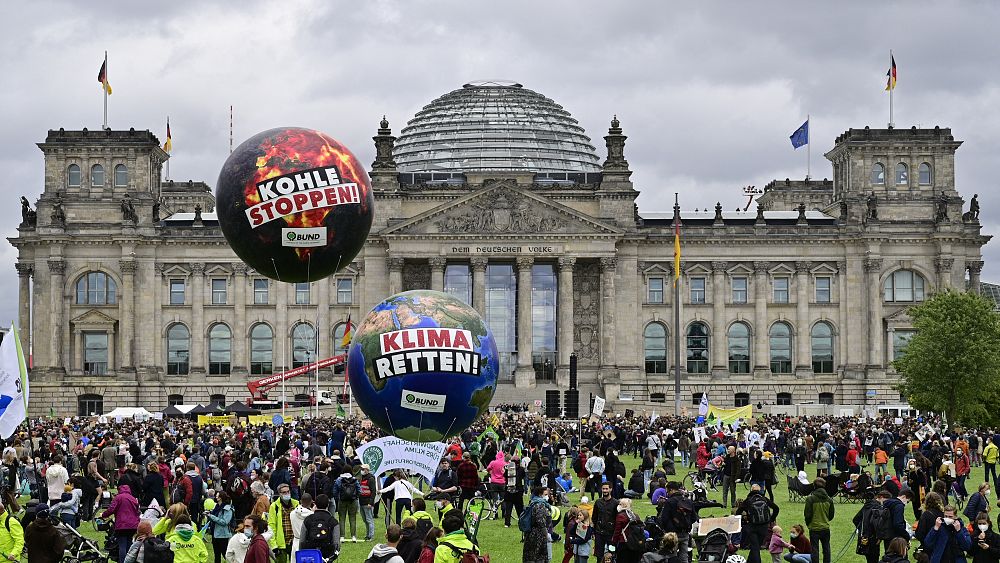