For any budding triathletes the key to success is to forget the bike and lie down more. So says Thomas Moeller, Germany’s national junior coach, which is athletes aged 16-20, who is on the island this week with his performance group in preparation for the world junior triathlon championships in Portugal next month.

“My advice for a 12 or 14 year old that wants to get to the national level is first, find the best triathlon club you can, that has a good swim programme. If you can’t, then find a good swimming club and focus on that discipline until you are 14 or 15. Also run or play basketball or football twice a week. This is important to strengthen the bones so that you will have fewer injuries when you run more when you are older. Forget about the bike.

Every triathlete can learn to ride, so we only start to focus on the bike from 16 or 17.
“The biggest mistake you can make is to learn all three disciplines as a low technical level. If you do this, you will never be able to catch up to the ones who have high skill levels in swimming for example.

The second mistake is to do a lot of distance and not a lot of speed. When you are older you can do big training volumes and build your aerobic capacity, but you don’t need to do this when you are younger. And finally, you need to rest. In our sport we forget that rest is also a very important part of training.”

In his group in Mallorca now are the current European junior champions Henry Graf and Jule Behrens and both have a chance of success at the world championships. Moeller himself came from a cycling background before moving into performance analysis and triathlon coaching for the triathlon federation at the elite level.

One of his athletes from twenty years ago is the renowned Andreas Raelert, who is also currently training at the BEST Centre, and who, when he was a young triathlete, had the nickname ‘Duracell’ because he just kept going and going. Now aged 45, Raelert is still going, but is coming to the end of a stellar career, that included two Olympic Games (2000 and 2004) and three second place finishes at the Ironman world championships in Hawaii (2010, 2012 and 2015). Raelert also broke the world record time for an Ironman distance, winning the Challenge Roth event in 2011 in 7 hours 45 mins and 58 seconds.

“I started as a swimmer and always dreamed of competing at the Olympics” he said. “The other swimmers never liked running, but I did, and I also had to cycle 30-40 minutes to school every day, so when our swim programme finished when I was 15, I saw a documentary about the Ironman and thought that is for me!”

Raelert is a mild mannered, philosophical soul who always sees the bigger picture. “I never thought of elite sport as a sacrifice, but a choice. Many people said to me that I had to do my education first, then to sport, but in my mind I can do a university degree at any age, but I can only do this now.

“For success in anything you need the support of your family. My family never pushed me but always said whatever I want to do, they will support me 100%. But whether you have success or not, the important thing about Triathlon is that you learn discipline and respect for yourself and that you take responsibility for the things you do. You can’t blame other people. This is a good lesson for life.

“I have a good friend who is a very successful surgeon. He had to stop sport at a young age after an injury, so he never had to make the choice between a career or sport. I am lucky that I had that choice. It is true that I had no money and had to sleep in the car and race for prize money so I could take the flight back home, but this was always my choice.”
Raelert is planning to compete in the Ironman Cozumel, in Mexico at the end of November in what will be his final race. He lives now in Rostock where he grew up, and is married with two small children and recognises it is time now for that other career that he has put on hold for the last 30 years. 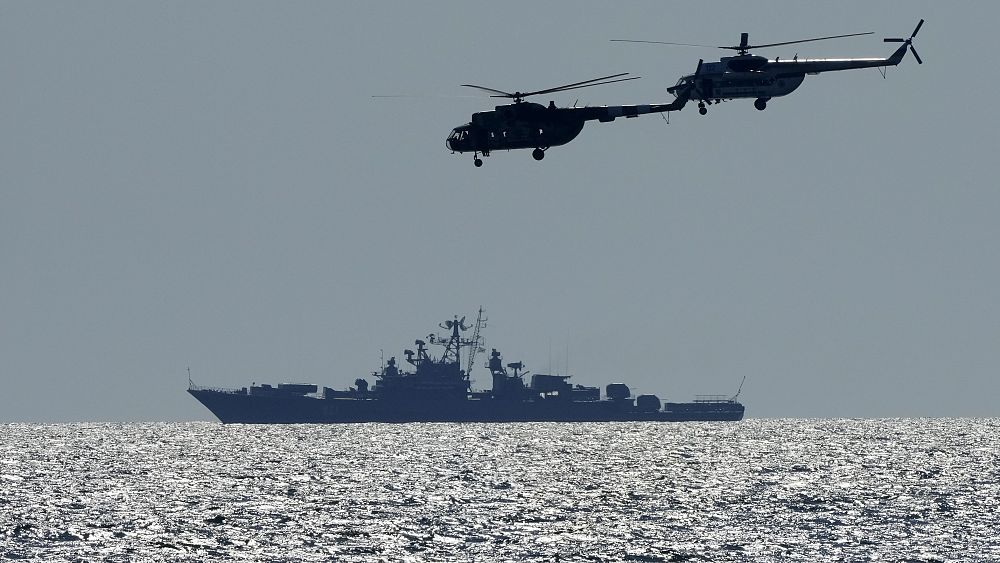 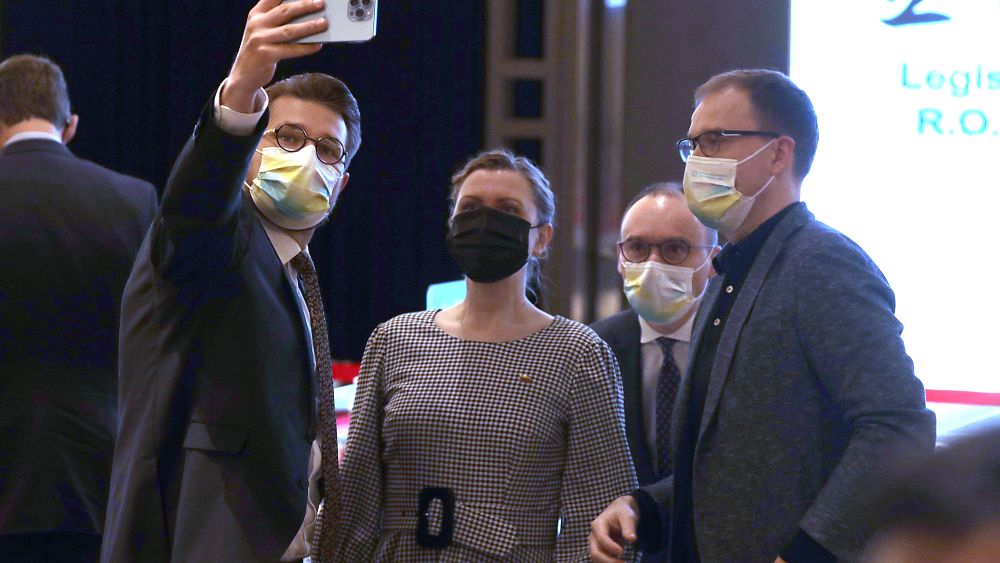 Hotel prices are about to soar!