Singer, David Bisbal, TV presenter and Adventurer Jesús Calleja and other personalities have long been ambassadors for the coast of Calvia. In the past, Calleja has invited his friends to dive into the waters of El Toro and the Malgrats Islands to discover what lies hides beneath the water in Calvia.

Jesús Calleja’s social media posts always generate massive interest and his most recent photos of giant jellyfish in Mallorca have really captured the attention of residents and tourists.

The Rhizostoma Luteum was once very rare, but has become increasingly common in coastal areas of Spain and the Balearic Islands over the last decade. The Rhizostoma Luteum hasn’t been seen by divers for a few days now, but that hasn’t stopped residents and tourists flocking to Mar Balear in the hope of finding one.

The giant jellyfish have been spotted in Puerto Andratx, Es Trenc and Calvia this summer.

They are 1 metre long, 60 centimetres in diameter, can weigh up to 40 kilos and look really scary, but they’re actually not dangerous at all, although poking or hitting them is probably not a good idea!

Inside Sport: Taking It One Point At A Time 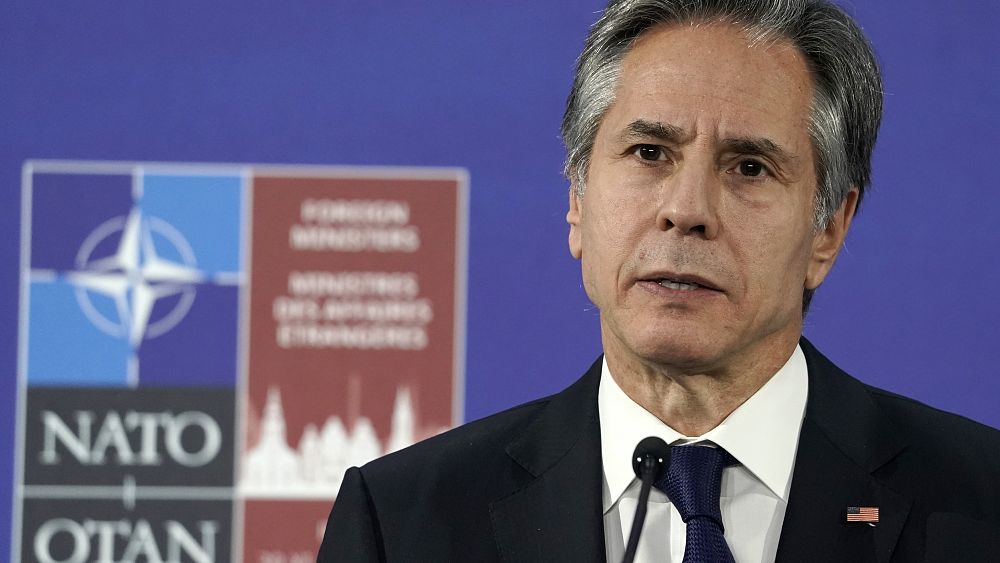 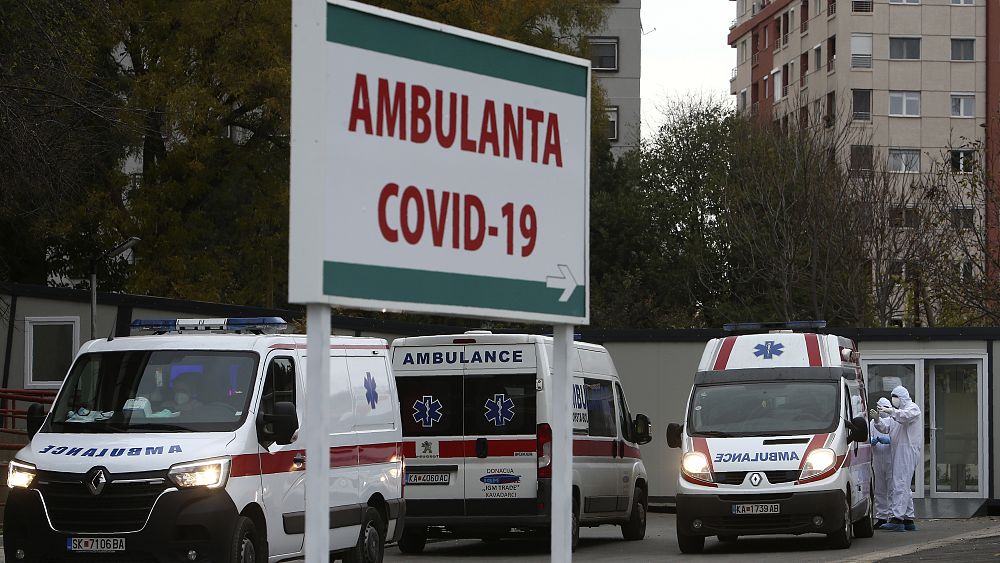 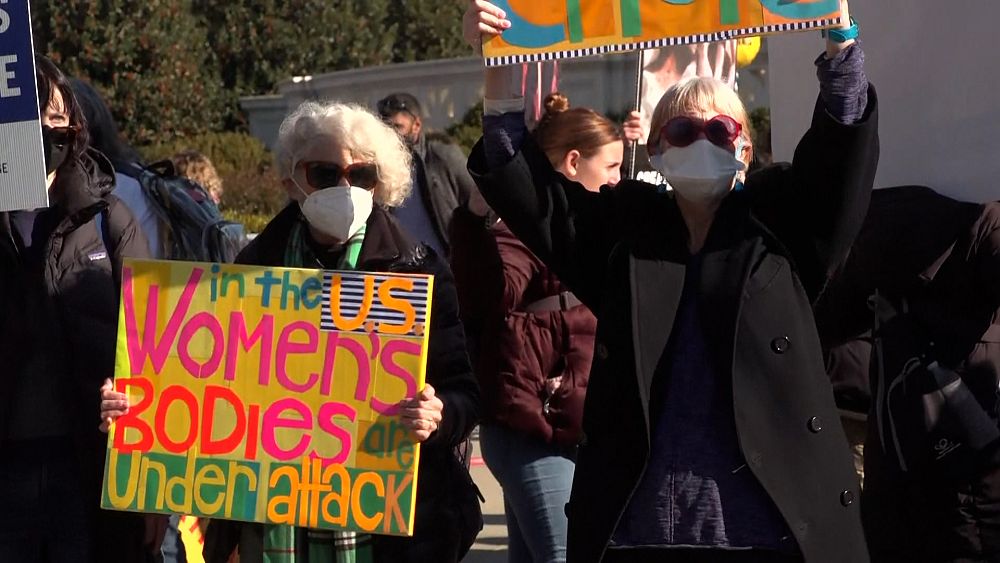 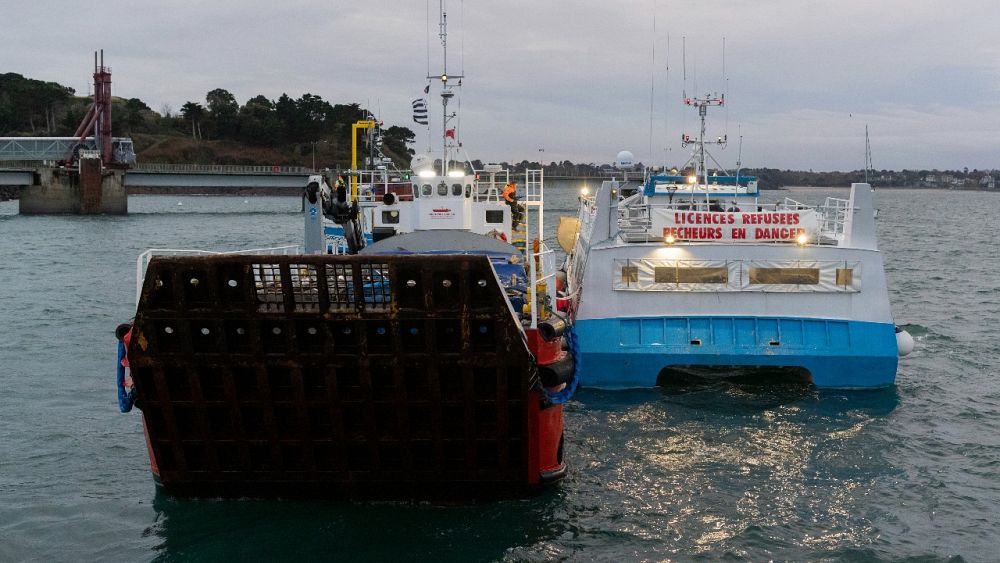 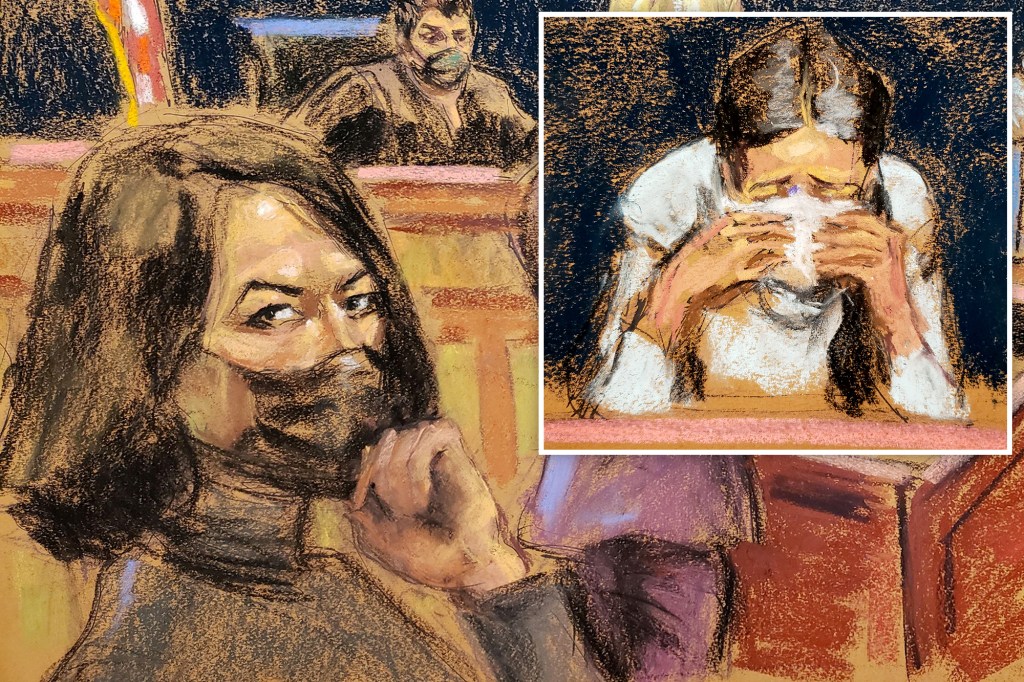 Maxwell accuser cries on stand when asked about $2.9M Epstein payout
33 mins ago

Stacey Abrams announces another bid for Georgia governor
39 mins ago