The three main candidates for Germany”s chancellorship are scheduled to hold a primetime televised election debate on Sunday as new polls indicate the Social-Democrats have extended their lead over the ruling centre-right coalition.

If the polls are right, the new face at the top will not be one from the conservative bloc led by Chancellor Angela Merkel, who’s stepping away from politics.

The coalition is headed for what could be its worse performance since the Second World War, according to recent polls.

The candidate chosen to lead the charge for the bloc is Armin Laschet, the Prime Minister of North Rhine-Westphalia and the CDU chairman since January. At that time he was standing at around 30% in the polling, but that figure has since dropped to around 20%.

That drop has left the other partner in the bloc somewhat underwhelmed. There have been mutterings of discontent withing the Bavaria-only CSU in recent weeks.

On Thursday, the party’s chairman said the bloc would be riding higher in the polls if its candidate were Markus Söder, the Minister-President of Bavaria and the leader of the CSU.

Laschet suffered a blow this week after a court ruled that a massive police operation his government ordered against environmental protesters in 2018 was illegal. One activist died during the police operation to evict people from tree houses built by protesters seeking to stop a forest from being destroyed to make way for a coal mine.

The 60-year-old conceded that mistakes were made during the election campaign.

“Of course not everything was optimal, we ourselves know that,” Laschet said during a speech in Nuremberg, on Saturday.

Shift to the left

The centre-left Social Democrats are flying high under the candidacy of Federal Finance Minister and Vice-Chancellor, Olaf Scholz. The party is polling at 25%, leaving the CDU/CSU bloc standing in the dust.

But whoever wins, it’s unlikely that the Chancellery will remain in female hands.The Greens, who led the polls in the spring after the nomination of their candidate Annalena Baerbock, are currently standing at 17%.

All of which means the Bundestag looks like ending up with six parliamentary groups again.

The other three are the Liberal FDP, the right-wing populist AfD, and the Left.

Any majority government will probably have to be the result of a tripartite coalition. 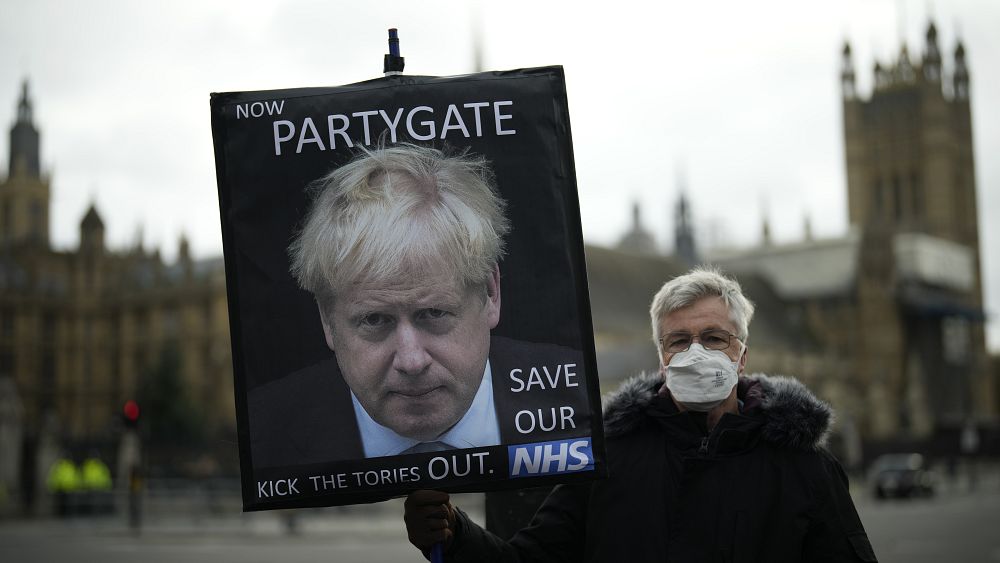 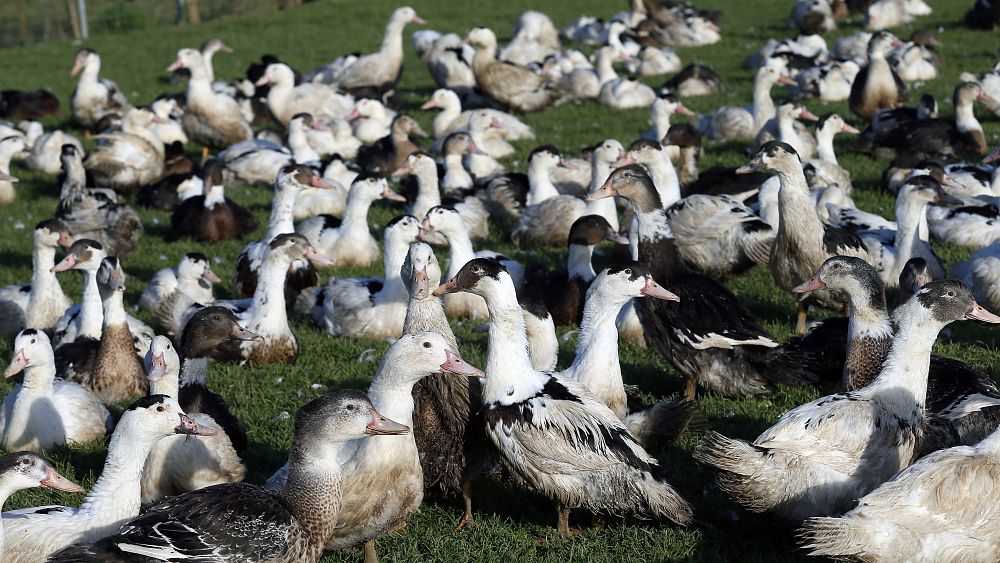 France to cull 2.5 million animals after outbreaks of bird flu Spain confident tourism will bounce back this year 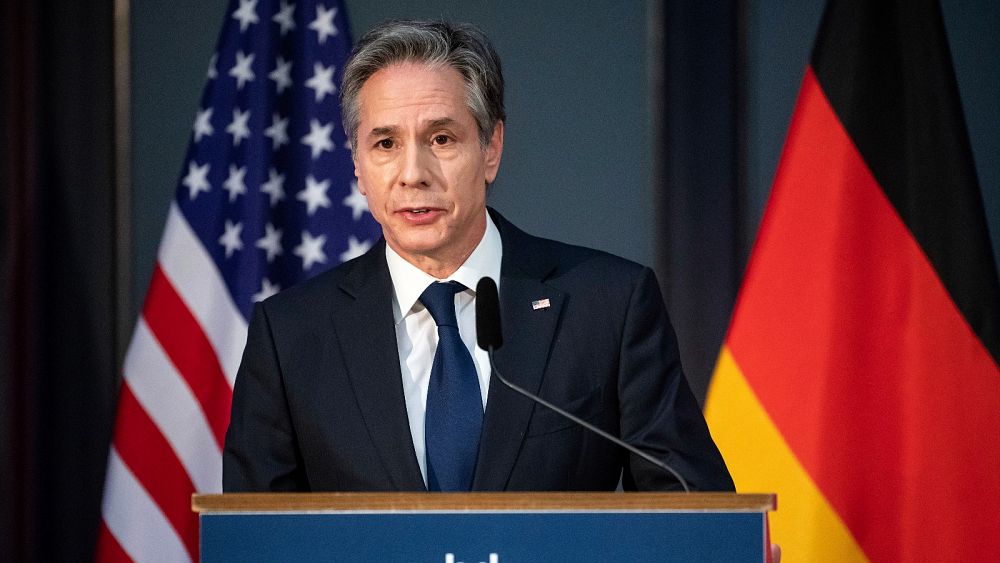 US warns of ‘massive consequences’ if Russia invades Ukraine