On Saturday (September 25), Icelanders will take to the polls to vote in parliamentary elections.

There are numerous issues at stake for the small island nation, some of them perennial, but the coronavirus pandemic is featuring prominently.

Recent polling is showing that even a coalition government of three parties may be difficult at best to form, something virtually unheard of for a country that, until recently, has almost always enjoyed two-party governments.

A poll by the daily newspaper Fréttablaðið — conducted between September 13 and September 16 — showed that more than 72% of respondents ranked the health care system as their top priority in terms of how they will cast their ballots this weekend.

Iceland has made international headlines for its robust and fast-acting response to the global pandemic, but it also revealed long-standing issues within Iceland’s health care system. Amongst these are staff shortages, long waiting lists for crucial care, and low wages.

This has renewed discussion over whether further privatisation is needed, or whether it would make matters worse, and that discussion falls more or less within ideological lines; Icelandic conservatives say they believe giving people more options would relieve some stress on public health, while those to the left of centre believe allowing for more privatisation will cause further deterioration in the public sphere.

Jobs and the economy are also very important to Icelandic voters, polls show. In a country as reliant on tourism as Iceland is, the pandemic has hit that industry especially hard. Voters yearn for solutions that will bring its lagging economy back to pre-pandemic levels, either through the revitalisation of the tourism industry or through further diversification.

Big tourism players have often been at odds with pandemic restrictions, and the government has been in a tight position in trying to strike a balance between tourist money and public health.

Who are the runners and riders in Iceland’s general election?

Iceland’s coalition is led by the Leftist-Green Movement, with the party’s leader Katrín Jakobsdóttir serving as prime minister. The conservative Independence Party and the centre-right Progressive Party are the other parties in government.

Throughout the summer, polling has shown the ruling coalition’s popularity has been teetering on a knife’s edge.

They certainly have their work cut out as there are currently nine parties polling strong enough to win seats in Iceland’s 63-seat parliament.

The leading opposition parties right now are the centre-left Social Democrats, and the Pirate Party, which deliberately eschews any right-left affiliation.

In addition, there are three other centrist parties polling strong enough to retain or even gain seats: the Reform Party, the People’s Party and the Centre Party.

The real dark horse in this race is the Socialist Party. While they currently have one seat on Reykjavík City Council, they do not as yet have a seat in Parliament. However, they have been campaigning diligently, and a Gallup poll, conducted between September 13 and September 19, shows them polling high enough to win four seats or more.

Given these current levels of party support, if the polls are reflected in the results this Saturday, a two-party coalition — typically favoured by Icelanders — will be impossible.

A government of three parties might be possible, but only if the Social Democrats break their long-standing campaign promise of refusing to enter into any coalition with the Independence Party, which is currently polling high enough to win 15 seats or about twice as many as any other party.

As such, Iceland’s next government may comprise four or even more parties.

Such coalitions have, within an Icelandic context, usually been regarded as unstable and undesirable. It will take lengthy and intense negotiations between all of these parties to hammer out a joint platform, and even then, it will require the final stamp of approval from Iceland’s president.

The next government will also likely determine whether or not Iceland’s draft for a new constitution, which has effectively been shelved for ten years, will be given final ratification.

While support for the new constitution, which was drafted in the wake of the 2008 financial collapse, remains strong, it still faces concerted opposition from conservatives.

A return to EU talks?

Iceland’s next government may also determine if the country opts to begin accession talks with the European Union again. While the accession process began in 2009, with Iceland’s first leftist government in the 21st century, those talks were abruptly stopped in 2015 by then Minister of Foreign Affairs Gunnar Bragi Sveinsson.

Opinion polling on whether or not Iceland should join the EU has been more or less an even split ever since. However, the Social Democrats and the Reform Party are very much in favour of accession, while others, such as the Pirate Party, want a national referendum on the matter, while the Independence Party and the Progressive Party remain staunchly opposed to Iceland joining the European Union.

As such, Iceland’s next government could very well determine whether Iceland remains outside the EU, or begins talks again about joining.

Sammy Hagar rocks, and toasts, from a Strip rooftop 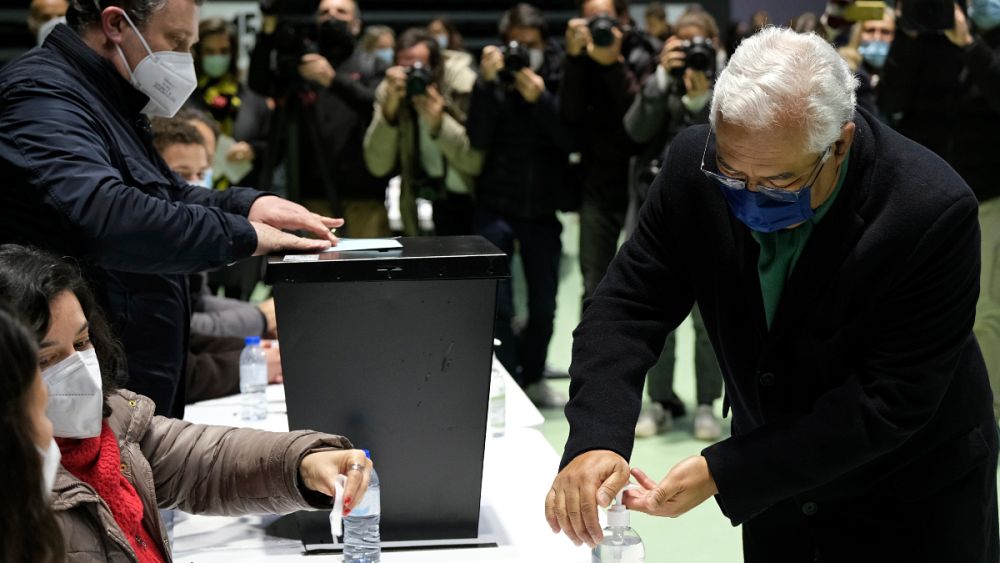 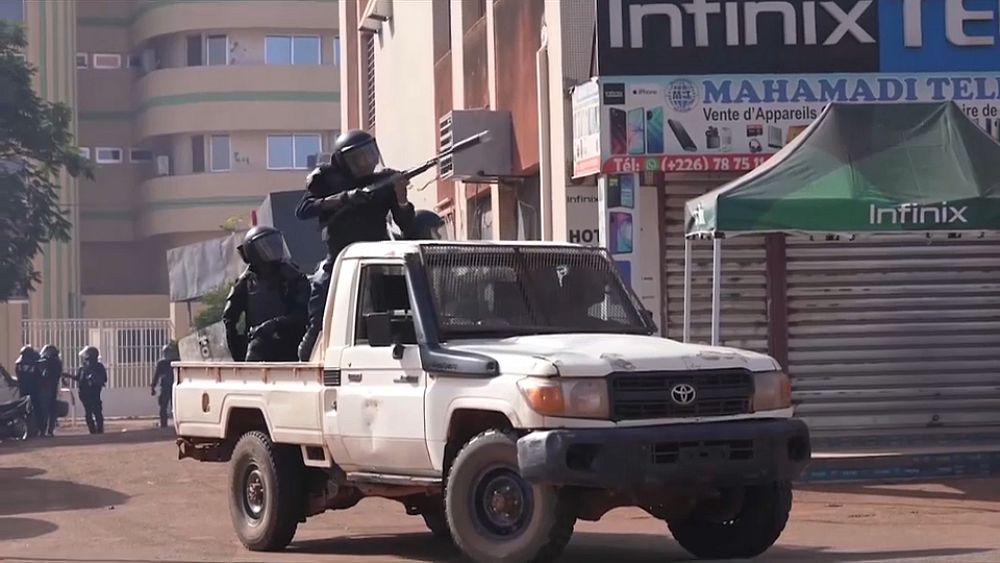 American youth to the rescue
54 mins ago