A child was found dead following a rescue operation from a migrant boat drifting in the Atlantic Ocean, emergency agencies in Spain’s Canary Islands have said.

Two adults and six children were found on the boat some 185 kilometres southwest of Gran Canaria and evacuated by helicopter for urgent medical care on Sunday. But one child did not survive, Canary Islands” emergency services tweeted.

Migrant arrivals to the Canary Islands, a Spanish archipelago that is closer to Africa than continental Europe, have been rising. Authorities say 14,720 people made the dangerous trip from January to mid-October this year. That’s an 83% increase compared to the same period last year, according to Spain’s Interior Ministry.

While many boats reach the islands, migration experts say many also disappear in the Atlantic without a trace.

So far this year, nearly 900 people have died or gone missing by trying to reach the Canary Islands by boat, and that might be a vast undercount, according to the United Nations’ migration agency. Spanish migrant rights group Walking Borders, for example, reported that it counted nearly 2,000 deaths on the Atlantic route during the first six months of the year.

Conflicts, poverty and other factors exacerbated by the coronavirus pandemic and climate change have led Europe-bound travellers to board boats along the West African coast from Morocco all the way south to The Gambia.

Increasing border controls and interceptions in the Mediterranean Sea between North Africa and Southern Europe have also caused people smugglers to adapt by launching more boats on the Atlantic Ocean. 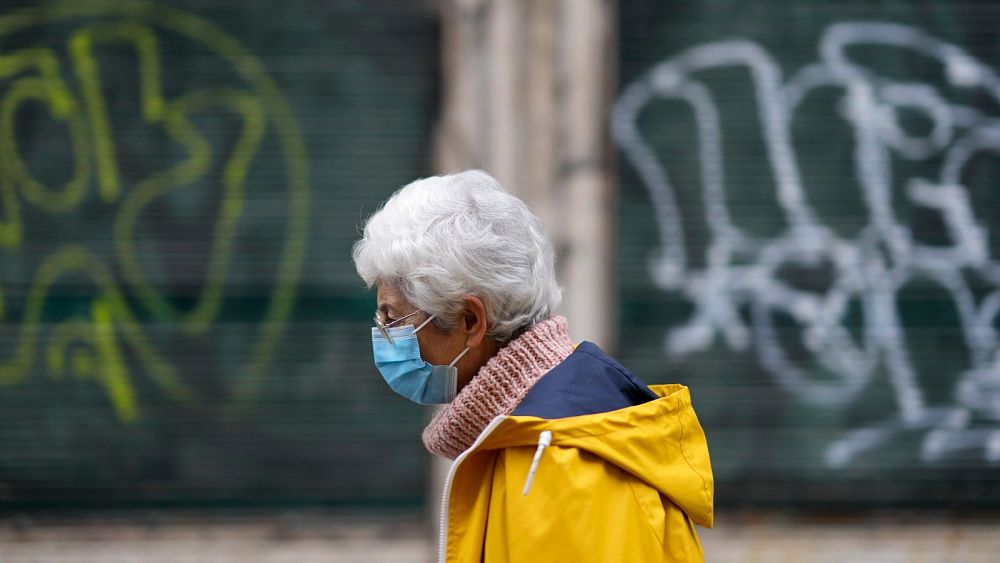 Watch live: WHO to speak on Omicron and Europe’s COVID surge 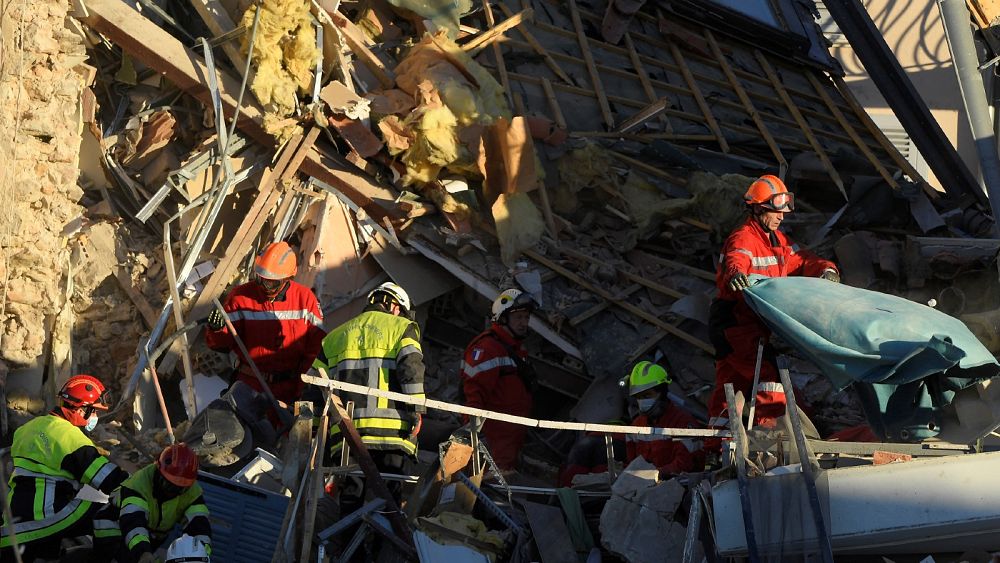 One dead after building collapse in southern France