Property prices in the Balearic Islands rose by 11.9% for old and new homes in the 3rd quarter of 2021, compared to last year.

That’s also the highest rise amongst the Autonomous Communities, taking the price per m2 to €2,475, according to appraisal company, Tinsa.

Nationwide, new and used house prices went up by 6.1% in the 3rd quarter, according to IMIE Local Markets statistic generated from Tinsa appraisals and most regions registered increases of 4.5%-8%.

According to the report, there were notable accumulated increases of 45.7% in the Community of Madrid, 33.8% in Catalonia and 33.1% in the Balearic Islands, since the minimum post-financial crisis.

Malaga and the Balearic Islands have the highest average net financial effort at more than 27%, followed by Madrid, Barcelona and Vizcaya, which are all above 21%, whereas Cuenca, Palencia and Lugo are below 15%, according to provincial average mortgage figures published by the Institute of National Statistics.

In the last year, rental costs fell by 3.5% to 11.8 euros per m2 per month in the Balearic Islands, according to the real estate website, Idealista, which also noted a rise of 0.9% in the last quarter.

Idealista’s September report states that rental prices in Spain dropped by 8.1% in the last 12 months. 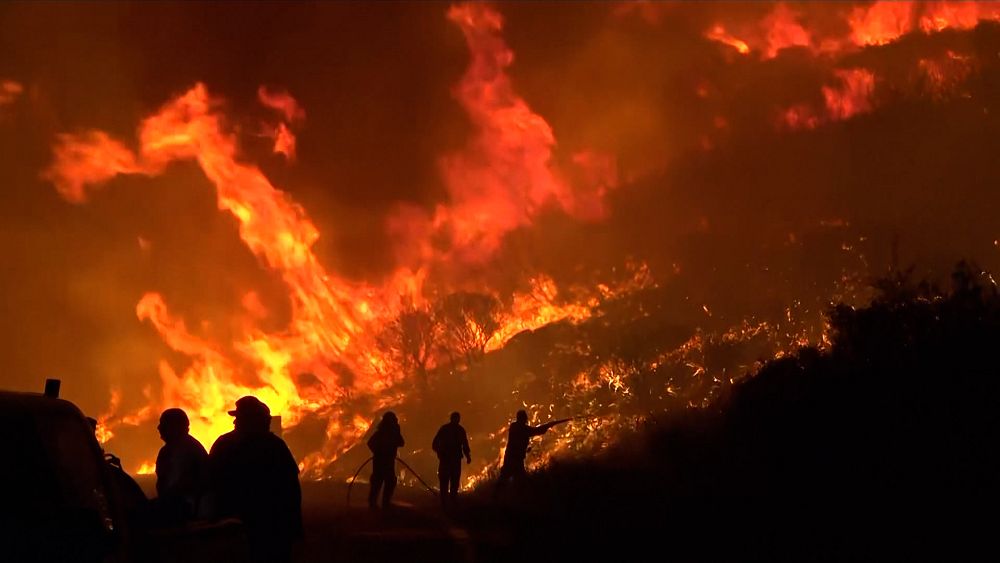 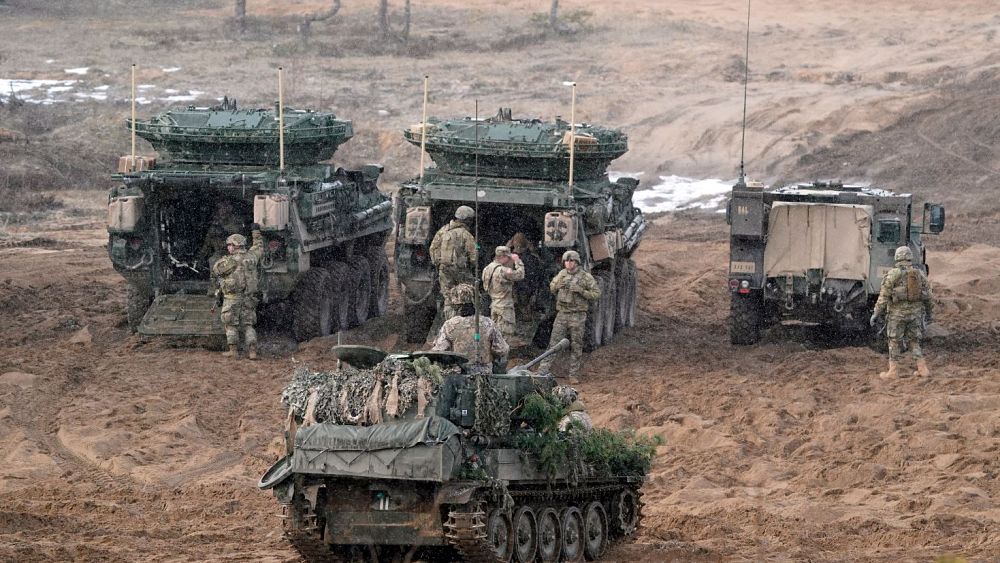 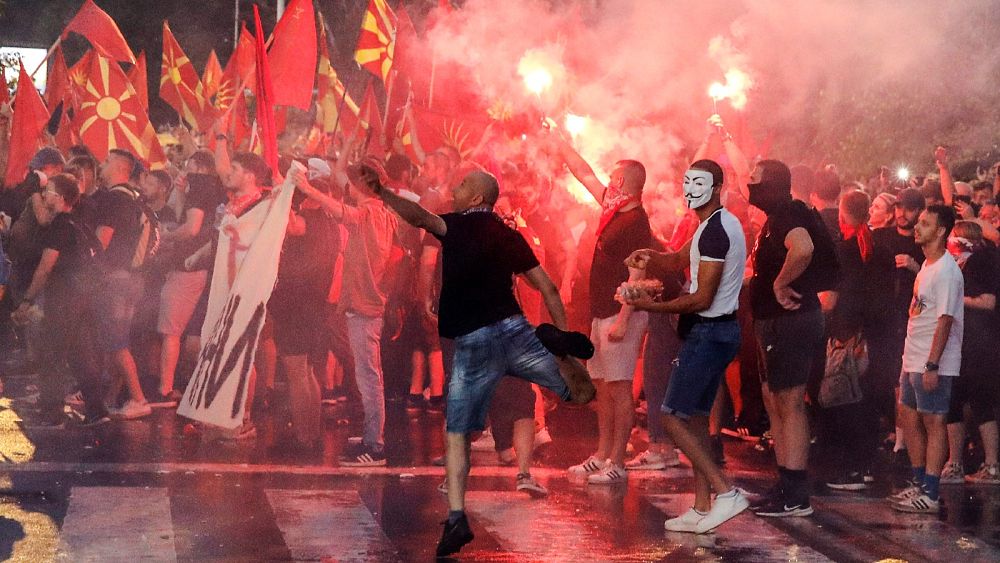 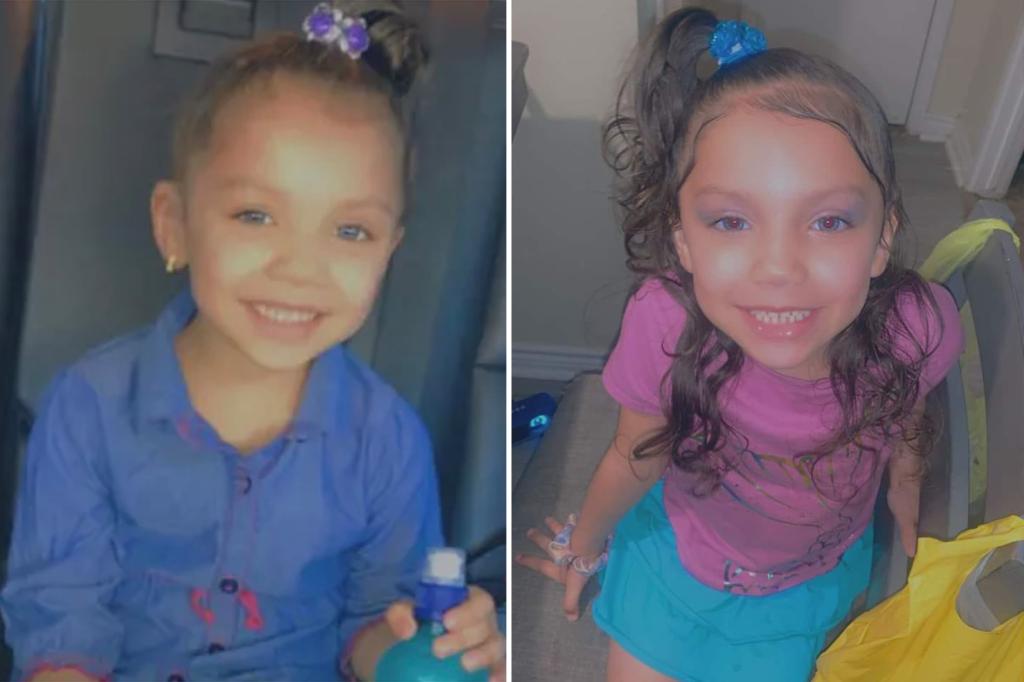 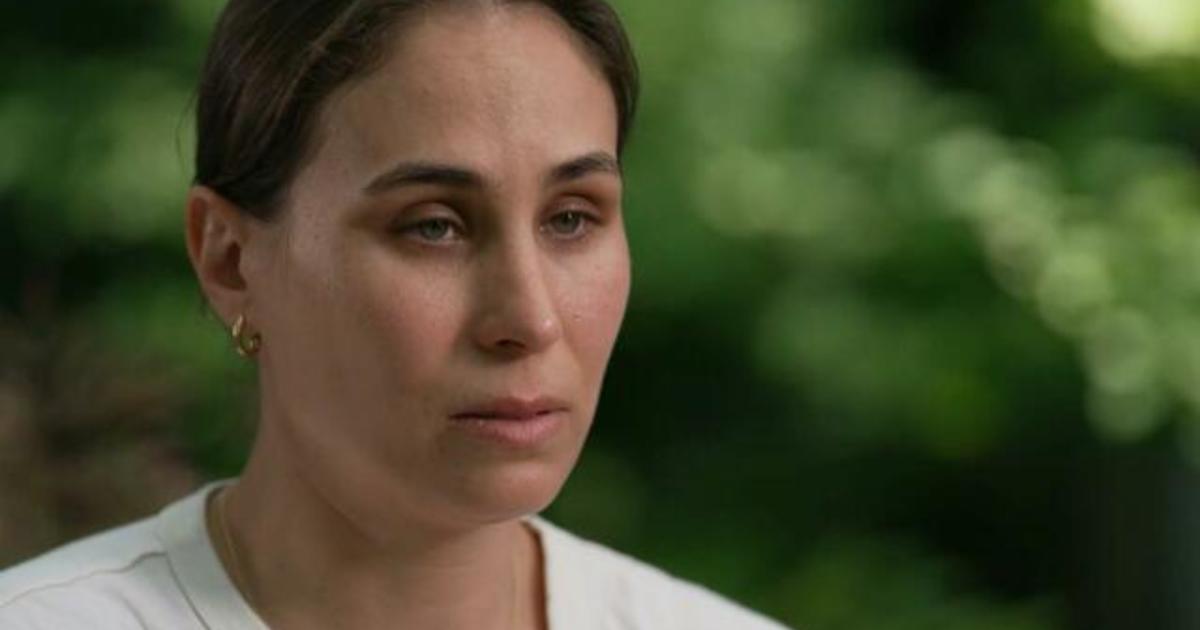 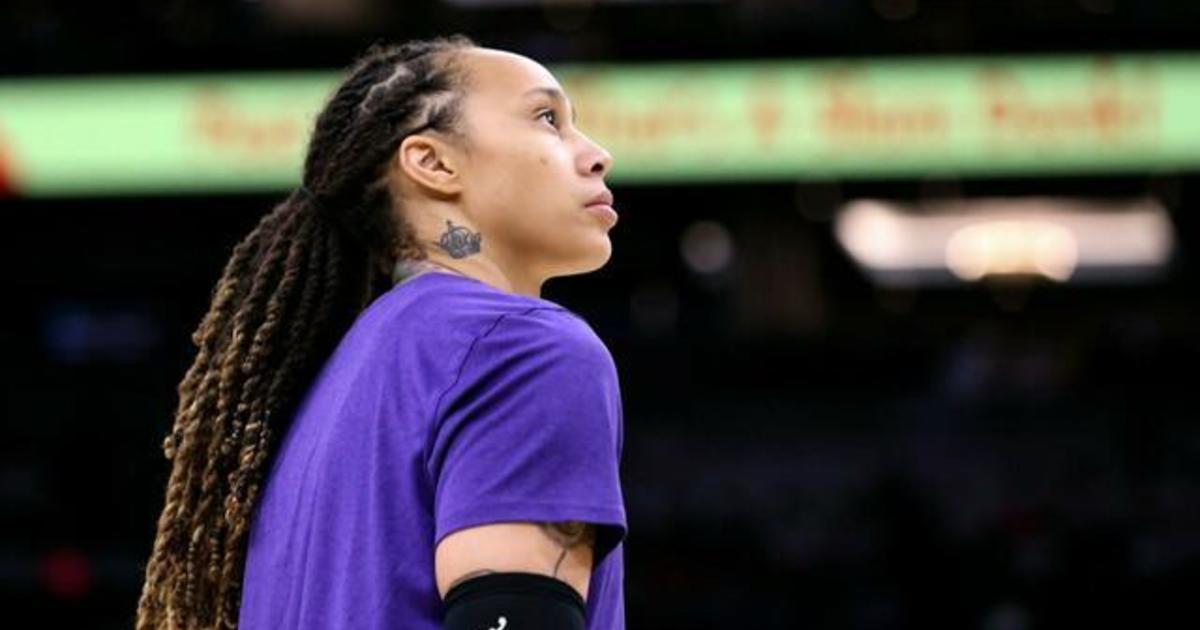 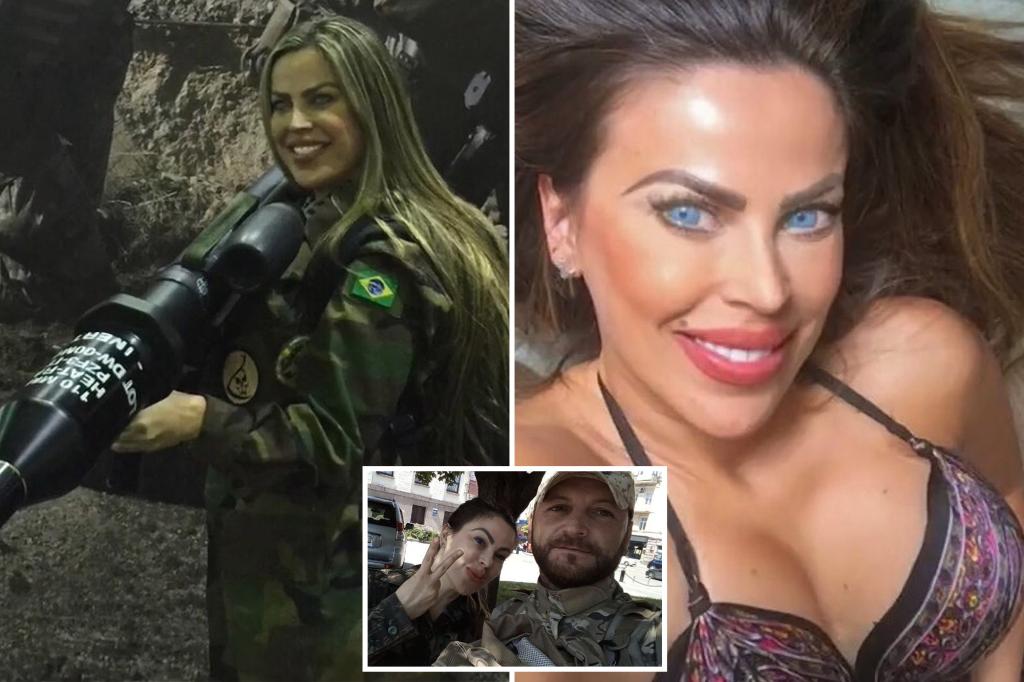