The coordinator of the vaccination campaign in the Balearics, Eugenia Carandell, said on Saturday that 26% of under-12s have now received a first jab – around 22,000 out of a total of some 84,000 five to eleven-year-olds. As of January 5, it was 16%, which was around half the national average.

She was speaking at the Espai Francesc Quetglas in Palma, which is being used as a vaccination centre, where vaccination without appointment for children was available. From Monday, appointments will need to be made through the BitCita website.

Carandell noted that the cumulative incidence among under-16s in the Balearics is 2,900 per 100,000. “This is a very high incidence and we believe that the vaccine can help to prevent serious complications of the disease in children, which, although it rarely occurs, can lead to cases of inflammatory syndrome or persistent Covid, including hospital admission. Vaccination also helps to reduce transmission of the virus.”

At Francesc Quetglas, she added, there is capacity for 750 children to be vaccinated from Mondays to Fridays (afternoons only) and for 1,500 on Saturdays and Sundays. On Wednesday, a new centre in Manacor will open. 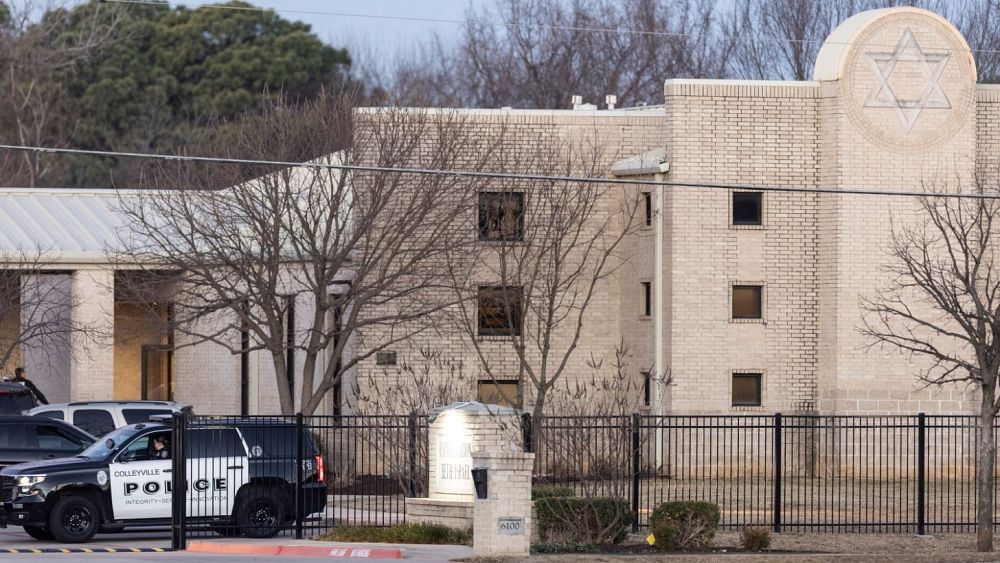 Sir Elton John on retiring from the road, the lockdown album he never planned to make
30 mins ago