Tamra Judge opened up about the shocking way Vicki Gunvalson attempted to get revenge on her for her role in exposing Brooks Ayers‘ cancer lies in Not All Diamonds and Rosé: The Inside Story of The Real Housewives from the People Who Lived It, the new Real Housewives tell-all from reporter Dave Quinn.

Just under a year after leaving The Real Housewives of Orange County, Tamra looked back on a secret meeting Vicki held with Kelly Dodd, Gretchen Rossi, and Slade Smiley and revealed the disturbing story she intended to plant about her husband, Eddie Judge.

“I had found out that Vicki and Kelly had a meeting with Gretchen, Slade, and a few other ex-cast members at Starbucks to try and come up with stuff to make me look bad,” Tamra revealed in the book. “Vicki was mad about the Brooks thing and wanted to get revenge, so they were all brainstorming ways to take me down. They had no facts, but they wanted something, and one of the things that they settled on was that they were going to spread a rumor that Eddie was gay. They were going to film a guy in a CUT Fitness hat j-cking off and send the video to another guy so it looked like it was Eddie. It was a real f-cked up thing to do.”

This particular excerpt was shared on Twitter by the Love Andy C fan page, who wondered how Tamra was able to reconcile with Vicki after learning what she had done. Tamra also shared an additional comment to the post in which she denied learning about the Starbucks meeting between RHOC cast members from Jeana Keough‘s friend, Uncle Richie.

“Also the source in the book is incorrect … it was Not uncle Ritchie that told me,” she added.

In the book, Tamra was quoted as saying she “got tipped off about it by Uncle Richie, Jeana’s friend” and also noted that Kelly “later verified all this but made it look like it was all Vicki’s idea and she didn’t want to be a part of it.”

“When I went up to Kelly and asked her if Vicki had told her anything about me, you don’t hear what I actually said next, which was, ‘Let me guess, Eddie’s gay?’ And Kelly said, ‘No, she actually said you were having an affair.’ That’s why I flipped out, got in her face, and screamed, ‘F-ck you,’” Tamra explained.

As for Vicki, she admitted to setting out to get revenge on her on-again, off-again best friend in the book.

“I absolutely wanted to get revenge on Tamra for hurting me, yes. Hurt people hurt people, so you can’t go around hurting people and expect to sit there and never expect to be hurt back,” she stated. 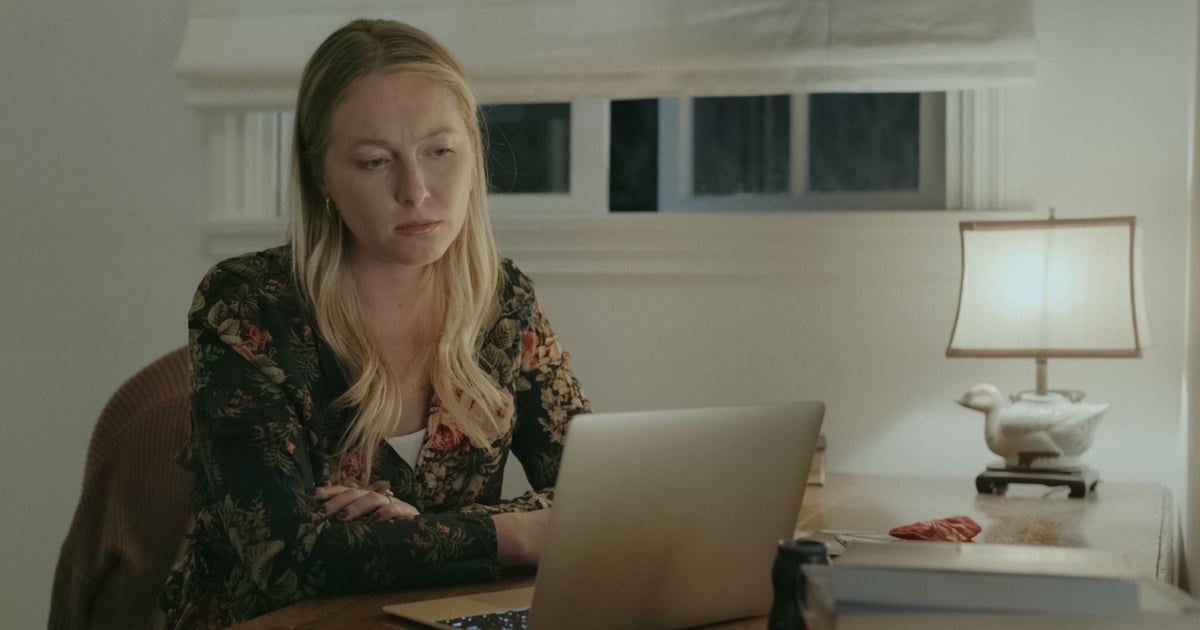