Dorit Kemsley is reportedly on the chopping block amid filming on The Real Housewives of Beverly Hills season 12.

According to a new report, Dorit “could be fired” from the long-running Bravo reality series because producers believe she “adds nothing to the show,” aside from the witty commentary of her husband, Paul “PK” Kemsley.

“Everyone will come back to Beverly Hills which is already in production. The only person potentially on the chopping block is Dorit, who producers don’t believe adds enough to the storyline anymore,” an insider told The Sun on October 15.

“PK is her saving grace,” the source continued. “His commentary on [Erika Jayne] has struck a chord with fans so if they keep her around, it won’t be for long. And it will be because of her husband.”

As for season 10 newbie Crystal Kung-Minkoff, she’s reportedly been encouraged to “bring it” when it comes to production on the new episodes.

“Crystal will definitely be coming back but the producers already had a talk with her and told her she needs to bring it next season. Not like, in a threatening way. But more so like… ‘this is your chance to speak up and tell your story. This is your time to shine,” the insider explained. “They’re really trying to push her to get in there and speak out more.”

The source went on to say that as producers intend to focus on Erika’s ongoing legal scandal, they are also considering a departure from Lisa Rinna, who has been a part of the RHOBH cast since season five.

“[Lisa]’s time could be up soon but in terms of the immediate future, she is back,” the insider noted.

As RHOBH viewers may have noticed, fans online weren’t happy with Dorit’s treatment of Garcelle Beauvais at the reunion and took to social media to slam her for screaming at the top of her lungs at her castmate.

“I’m actually fuming at the gaslighting going on RHOBH. Dorit had no storyline and YOU HAVE THEE NERVE to say Garcelle (who’s actually famous) is trying to be relevant?” one person wrote, giving a nod to Dorit’s suggestion that Garcelle was making jabs at her for attention.

“Lisa Rinna and Dorit are SO VENOMOUS to Garcelle it’s grim. Rinna laughing as Dorit screamed at her has set my blood on fire,” another person said.

Several others actually called for Dorit to be fired.

“Baby what relevancy do you have besides being the weakest link on the 4th ranked HW franchises? Keep PK, fire Dorit.”

“The RHOBH reunion is 4 parts because Dorit took a whole part to get to the point. She’s outstayed her welcome, she hasn’t had a storyline since Lucy. Fire her!!!”

NSW has 273 COVID cases, as fears rise for regions 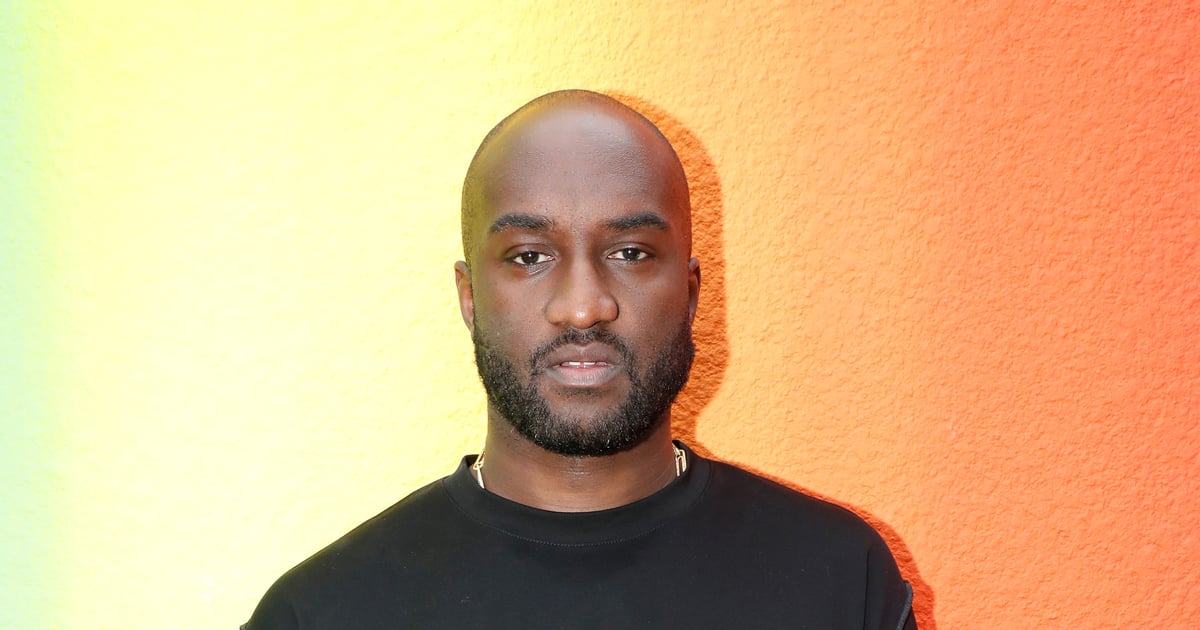