The international trailer for Dune features sweeping new footage of the planet Arrakis.

Denis Villeneuve’s sci-fi epic Dune won’t hit cinemas in North America and China until next month. The film has opened across much of Europe and has received stunning reviews and stellar returns at the box office. As we await the impending release, the international Asian market has received a brand new trailer.

For those who wish to remain sullied, the new international Dune trailer is filled to brim with never-before-seen footage that spotlights the beautiful but dangerous planet Arrakis. The trailer is naturally light on plot details but it manages to highlight just how beautiful and expansive Denis Villeneuve’s vision of Frank Herbert’s world is.

Surprisingly, the film has been doing relatively well in the markets it opened in, netting a $37 million opening. The film is expected to do decently in North America, with China being a wild card. Audiences in China have always had a penchant for high-concept sci-fi, so Dune seems to be a perfect fit for the country’s viewers. However, only time will tell if Dune manages to get its much-needed and desired part two.

Here is the synopsis for Denis Villeneuve’s Dune:

Set in the distant future, Dune tells the story of Paul Atreides whose family accepts control of the desert planet Arrakis. As the only producer of a highly valuable resource, control of Arrakis is highly contested among the noble families. After Paul and his family are betrayed, the story explores themes of politics, religion, and man’s relationship to nature as Paul leads a rebellion to restore his family’s control of Arrakis.

Dune arrives in theaters and on HBO Max on October 22, 2021. Stay tuned for all the latest news on the upcoming film, and be sure to subscribe to Heroic Hollywood’s YouTube channel for more original video content.

On the way to Raiders game, UNLV med student acts fast to save man's life 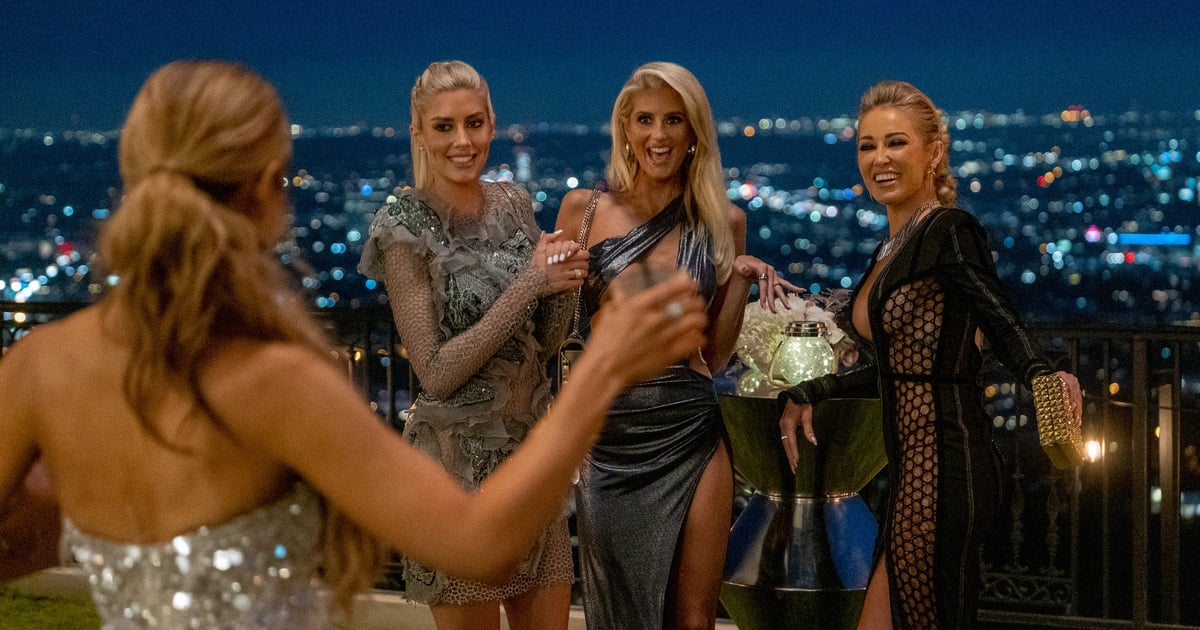 Here’s What We Know About Season 5 of Selling Sunset 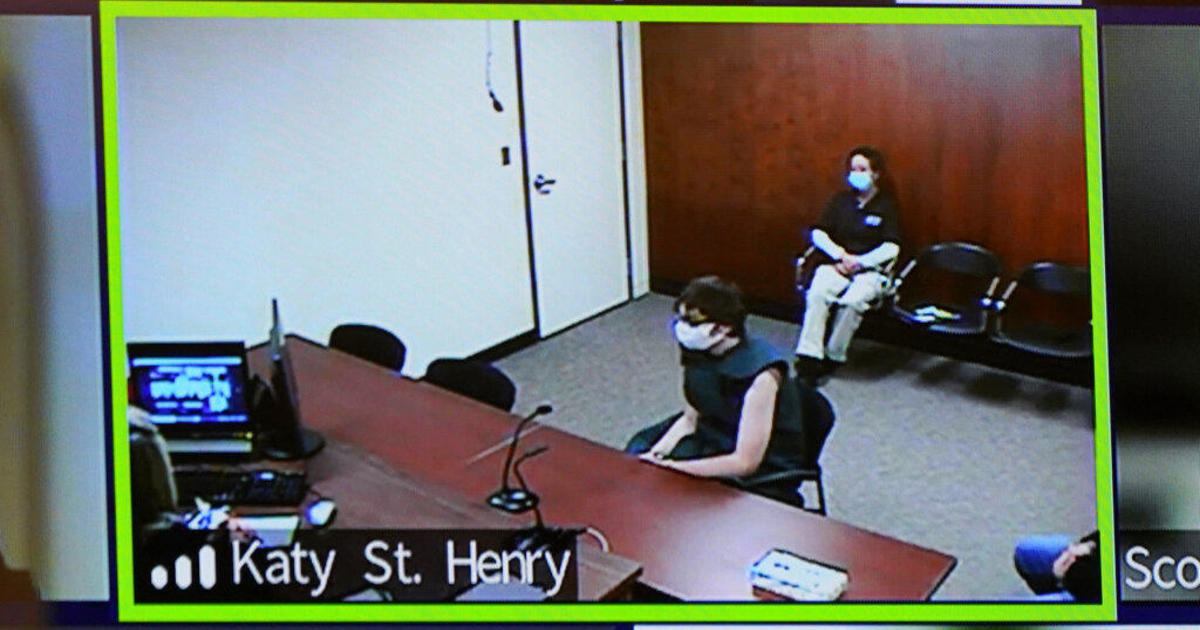