Elon Musk and Grimes are done!

The SpaceX founder confirmed the news to Page Six on Friday, but revealed that the former couple, who were together for three years, remain on “great terms.” He explained:

“We are semi-separated but still love each other, see each other frequently and are on great terms.”

He even shared insight into the unexpected breakup, blaming their work schedules for the difficulty in maintaining a healthy relationship. The 50-year-old added:

“It’s mostly that my work at SpaceX and Tesla requires me to be primarily in Texas or traveling overseas and her work is primarily in LA.”

All that said, the musician is currently living with the billionaire so… not sure we totally buy that answer. It remains a bit unclear where exactly they’re located, but it could be El Lay since the Canadian is busy filming Fox’s new show Alter Ego. Elon continued:

“She’s staying with me now and Baby X is in the adjacent room.”

As Perezcious readers will recall, the duo first got together in May 2018 before welcoming their son X Æ A-Xii in May 2020. The co-parents do seem to be getting along since they were most recently spotted at the Met Gala together (though the singer walked the carpet alone). They even hit up a party afterward, which the entrepreneur threw at club Zero Bond. It’s good news for their little kiddo that they remain close! 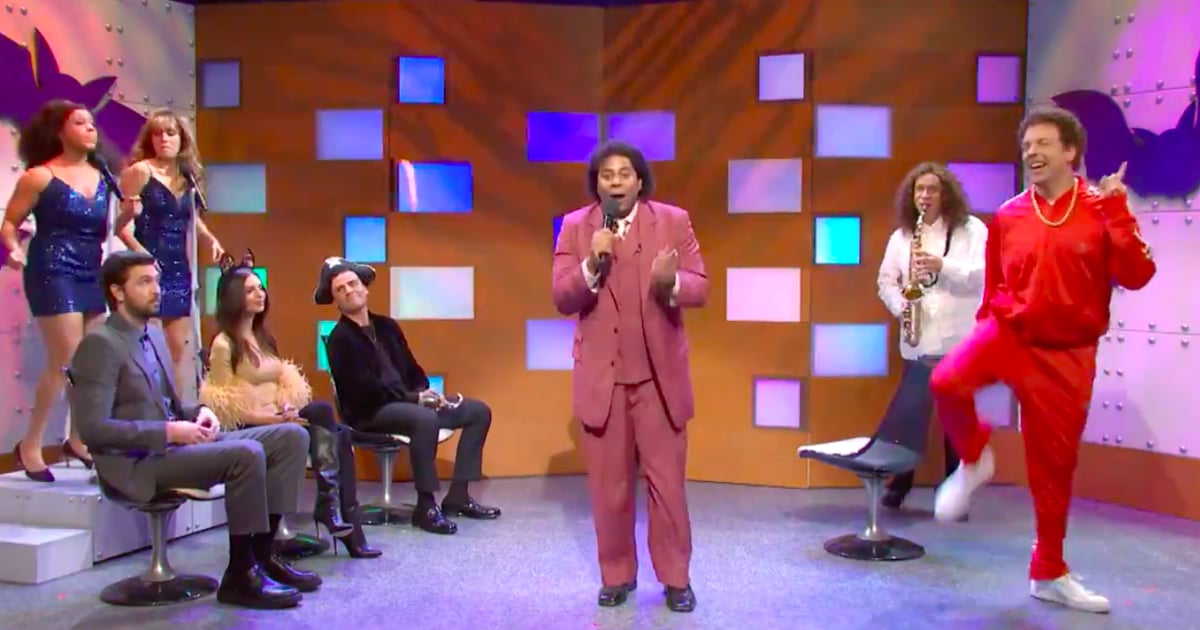 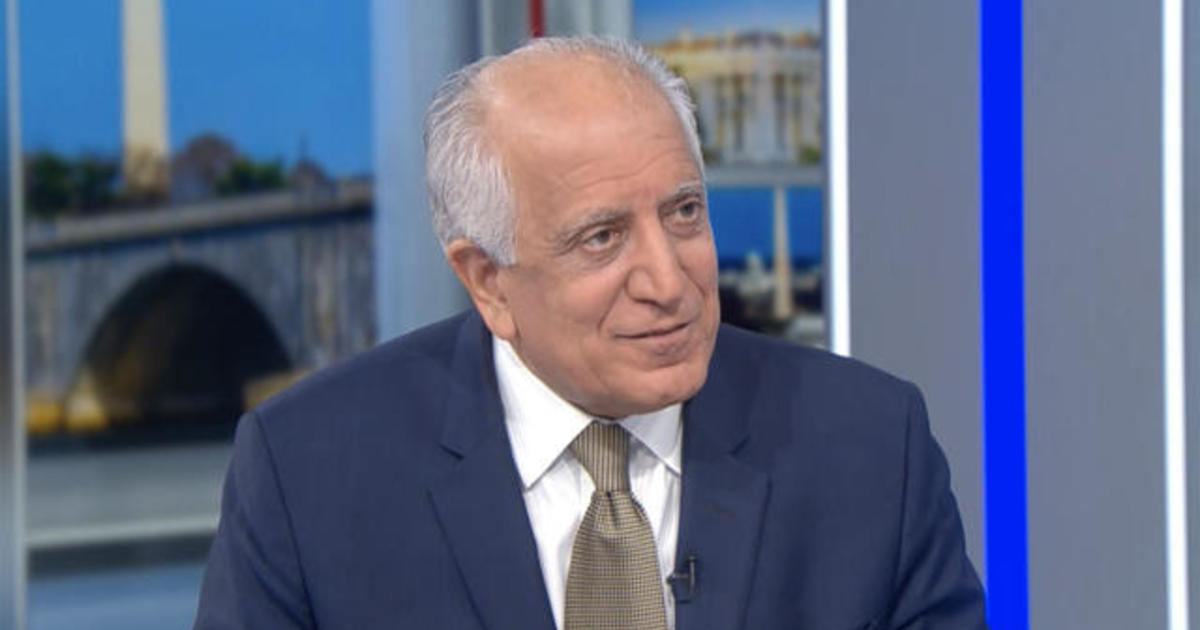 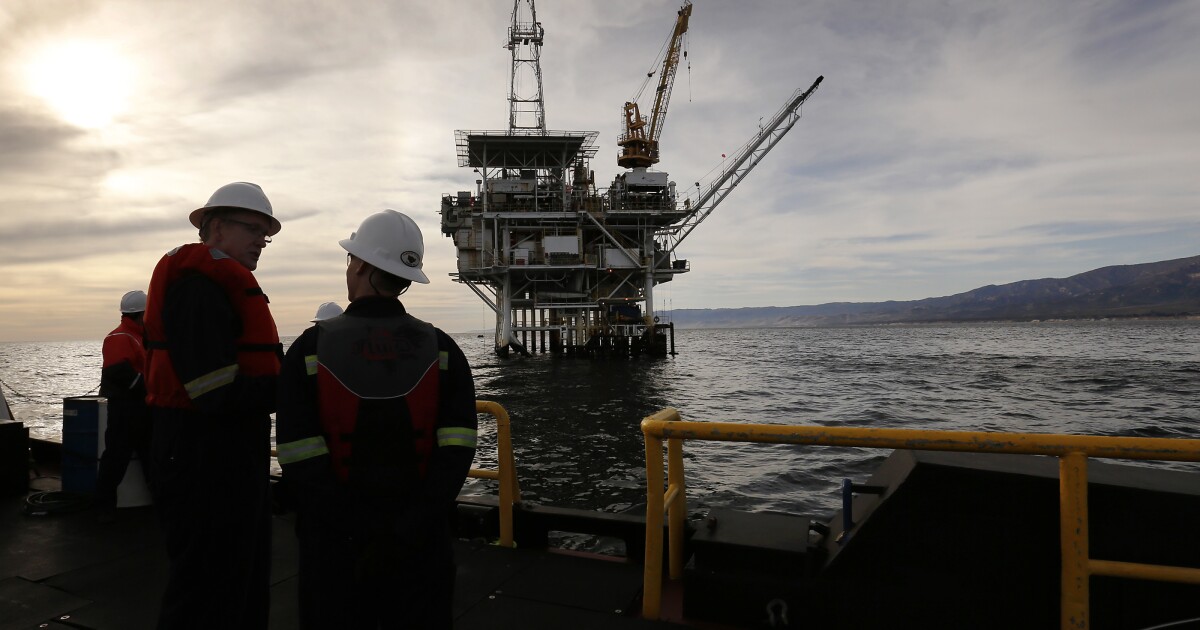