When Drew Barrymore’s ex-husband, Will Kopelman, tied the knot with Alexandra Michler, he had help from two special guests: his and Drew’s daughters, Olive and Frankie!

Will Kopelman is a happily married man again! The former husband of Drew Barrymore wed Vogue director Alexandra Michler in a scenic, picturesque ceremony in Massachusetts on Saturday (Aug. 28). The two exchanged vows at the Sankaty Head Beach Club, per Daily Mail, near the edge of Nantucket Island. Helping Will, 42, and Alexandra, 33, in their special day were two extra special flower girls: Olive, 8, and Frankie, 6, Drew and Will’s daughters. The two little girls looked adorable in their flower girl dresses, and they posed alongside family members in photos shared by Will’s sister, Jill Kargman. (CLICK HERE TO SEE).

“As soon as I met [Alexandra], I knew I’d like her,” wrote Jill. What I didn’t know is that I would love her, and she’d feel like family so naturally, and now she is! As her husband, my beloved brother [Will] so beautifully said, “daughter of a cardiothoracic surgeon and all heart”- we love you both so much, and this weekend was like a dream.” Will also posted a scene from his wedding on his Instagram. Captioning the picture “8.28.21,” Will and Alexandra posed with a lighthouse in the background, Alexandra’s long bridal train flowing in the New England wind.

“After this weekend, two things will happen: I will get to call this woman my wife, and my kids will have another member of our family,” Will captioned an Aug. 27 Instagram Gallery, one featuring photos of Alexandra bonding with Olive and Frankie. “Whatever act of valour I did in a past life to end up here, I’ll never take it for granted. Daughter of a heart surgeon; all heart, head to toe. We love you, [Alexandra].”

Will and Drew went their separate ways in April 2016 after nearly four years of marriage. In February, Drew weighed in on Will’s engagement, and she had nothing but good things to say about his new fiancée. “I’m happy to say he just got engaged to this wonderful woman named Allie, who I am probably president of her fan club,” she said during a stop on The Howard Stern Show. “The #NoEvilStepmother is the greatest blessing I could have hoped for. She is just so wonderful. I want him to be happy.”

During an October 2020 appearance on Sunday’s Today with Willie Geist, Drew said that she “did not take divorce well,” and it took her a while to work through her feelings. I took it really hard,” she said, per Entertainment Tonight. “But the good news is that his family and I sort of made the most important choice to be so together and united and connected. That’s I guess what they call family.”

“I know from not growing up with any family whatsoever that that was the last thing I wanted to do for my daughters. I think that’s why I took it so hard,” she admitted. “It was like, ugh, the ultimate promise I wanted to make with you and for you was to have this amazing family, and I found them, and there’s something not working that isn’t livable. How tragic is that?” Ultimately, though, she said that her daughters are “really cool with things,” and they’ve shouldered the divorce well. “It’s amazing that my kids and I are happy because there’s been a lot of times I really did question like would we be happy, and we are. So that chokes me up. My girls are happy. I’m happy.” 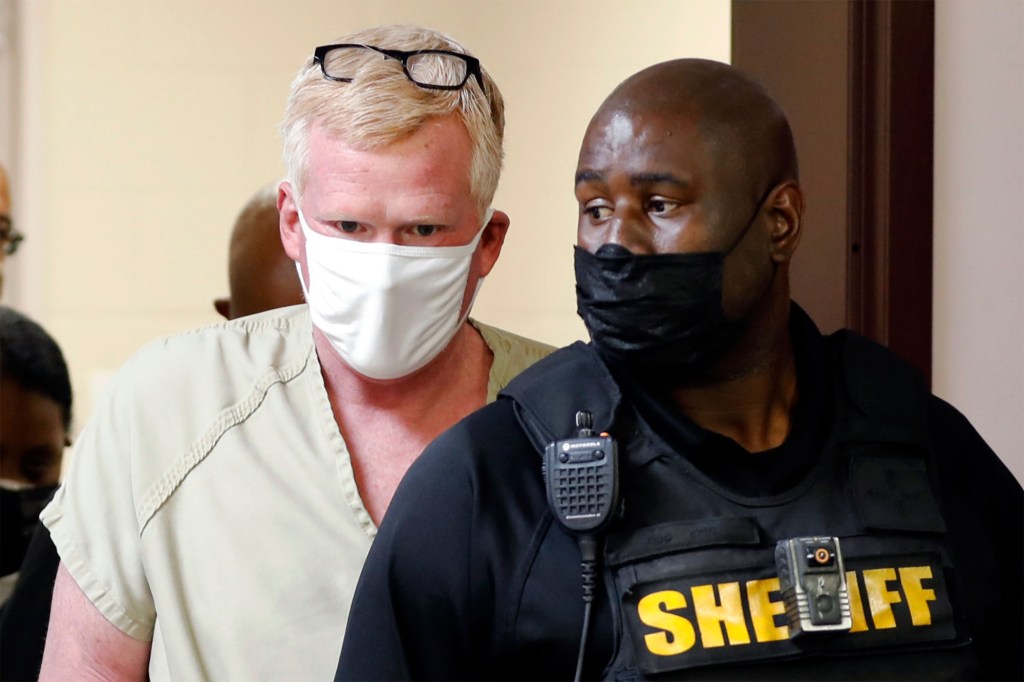