The lights are finally back up on Broadway. And while theater buffs can’t wait to flock to the stages to see their favorite Broadway shows, no one is more excited than the singers and actors themselves, especially those preparing to take the stage for what feels like the first time.

Matt Manuel is one of those people. Last year, the actor, who landed his big break playing soul singer Marvin Gaye in the national tour of Motown, had just begun his debut Broadway run as The Temptations’ lead singer David Ruffin in Ain’t Too Proud: The Life and Times of The Temptations.

On February 28th, 2020, Manuel performed what he didn’t know would be his last show of the year. Just days later, Covid-19 forced New York City into a bleak shutdown that would shutter Broadway for an unfathomable 18 months.

“There are no real words to describe the feeling because for anyone who is an artist, not being able to make art for a year-and-a-half, not being able to work is hard. And there was a trade-off to it because you also had all of this time to spend with friends and family… but there was no performing,” he explains.

It was a difficult time for the Detroit native who was grappling with not being able to perform and having no steady income while living in one of the most expensive cities in the world.

Though the thought of returning to New York amid a tumultuous time was “scary,” Manuel found some peace in the unknown and focused on embracing his new life.

“I didn’t have any time to settle. I’d been so ‘go, go, go.’ So I said, ‘I’m going to sit back and decorate my apartment and figure out, you know, this water bill situation, and be an adult.’ And I didn’t know how badly I needed that and needed to focus on that,” he says. “I made it. And I have to remind myself of that. I am making it.” 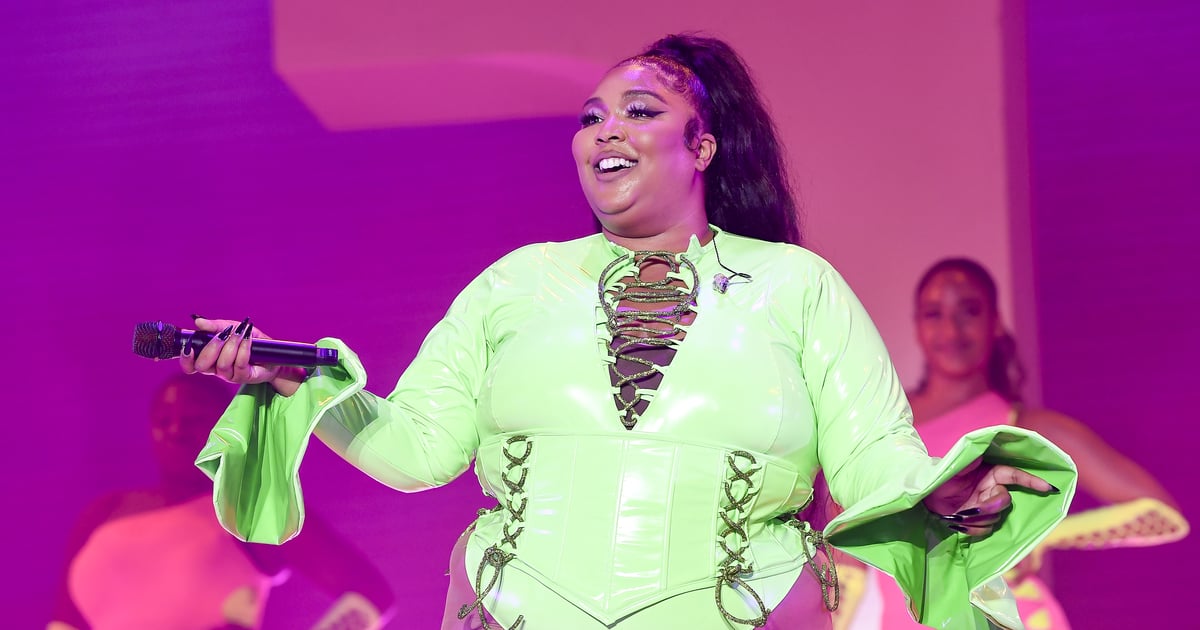