Fred VanVleet has become the Raptors’ conscience, a calming, wise and seasoned presence who is more than equipped to carry the torch once Kyle Lowry departs.

Sentiment prevented the team’s braintrust from parting ways with Lowry at the trade deadline, that and knowing that no package of any worth could be extracted from another team.

But once this awkward season is officially in the books and the Raps get down to business, the bottom line will dictate a change for Lowry, allowing VanVleet to assume the leadership mantle.

The veteran point guard brings the same physical and mental toughness that Lowry does, minus the petulance and proclivity to argue every call that doesn’t go his way.

The Raptors’ season is on life support following a 1-3 road trip when the club, once again hurting, was good enough to be in games, but not good enough when games needed to be won.

The issue is obvious — a lack of depth scoring and a legitimate closer.
Pascal Siakam hasn’t shown he’s worthy of being that closer, despite the numbers he’ll post.

Somehow, some way, a player who is Siakam’s superior must be acquired, which won’t be easy.

“We need to get some more wins out of this situation,” said VanVleet following another lost opportunity in L.A. against the Clippers on Tuesday, 105-100.

“We’re playing damn good basketball, just not enough to beat some of these teams.”

The Raptors will play host to Washington on Thursday night. The Wizards will be playing the back end of a back-to-back.

A win by Washington and the nail in Toronto’s playoff aspiration gets deeper.

“We’re the best worst team of all-time,” quipped VanVleet. “It was a joke so let’s not run with that one … I’m sure you guys (media) will make a meme or that quote will be on someone’s Instagram page or some sh– like that.”

It was the third time the Raptors hooked up with their former teammate Kawhi Leonard but the first in which he has looked rather ordinary, offensively speaking, even though his Clippers managed to claw back to beat Toronto late Tuesday night in L.A.

Leonard wasn’t able to get off his shot, but his dish to Reggie Jackson led to a key three-point basket in crunch time to tie the game, 99-99.

Paul George then drilled a three-pointer to give the Clippers the lead for good.

“I watched Kawhi every day for a long time,’’ said VanVleet. “I know where he’s going to. But also those guys are being guarded by five guys at a time. It’s not just one guy.

“But obviously at my size and strength, just being able to get underneath him and speed him up and then obviously the help was coming. It wasn’t like I was on an island locking him down.

“But definitely try to make him uncomfortable, knowing that the help would be there, or should be there at least and just try to do my part to make it tough on him.”

The night began with Stanley Johnson guarding Leonard, but multiple looks were thrown his way.

However, far too many were quick to praise the defensive scheme that basically forced the ball out of Leonard’s hands.

With any great player, the choices are pretty simple: Allow Kawhi to shoot and keep others from scoring or you force him to pass the ball and hope the others miss.

Jackson didn’t miss with a game on the line and neither did Marcus Morris, who ended the night with 22 points. Morris went 8-for-11, while Jackson and Patrick Beverley combined to knock down six threes.

The Raptors lost because their offence was too reliant on too few players, understandable considering Toronto was minus double-digit scorers in Lowry, OG Anunoby, Gary Trent Jr. and Chris Boucher.

“If they’re going to play defence like that, then I have to trust my teammates and make the right play every time,” said Leonard, who played his second game after being out with a sore right foot. “It’s not about me, it’s about the whole group.”

Second-round draft pick Jalen Harris and Freddie Gillespie, who was signed by the Raptors after he played in the G-League, combined for seven shots.
To describe the Raptors’ defence as some template for teams moving forward is nonsense because they didn’t reinvent the wheel, but they did execute it well.

The Clippers, after all, won the game.

JAY GETS AN A

Harris scored 11 points on four shots in what turned out to be a career night for a player taken 59th overall.

He even saw fourth-quarter minutes.

“It was great coming from the outside before and just watching,’’ said Harris. “And clearly I’m a fan of the game first. There’s a lot of good players on the court.

“To be out there and be able to help the team out and be able to push for a close game like that, and I’m trying to get the win, I think that was for me, it was just a good situation.”

Washington has been rolling of late, sparked by Russell Westbrook and his unique ability to rebound, assist and, when needed score. The triple-double machine took his act into Milwaukee on Wednesday night as the Wizards hooked up with the Bucks and while he isn’t the type to get tired, will be on the back end of a back-to-back … Washington is strengthening its playoff footing, while the Raptors are on the ropes following a 1-3 road trip … Head coach Nick Nurse neatly summed up his team’s matchup against the Wizards following Tuesday’s 105-100 loss to the Clippers when he said: “That’s probably our Last Chance Saloon. Them getting that one against us would be awful tough for us to recover from. If we get it … it would certainly go a long ways to keeping us in the race, for sure.”

A big ask given how Westbrook loves to push the pace, but if anyone is up to the challenge it’s VanVleet. With a guy such as Westbrook, teams will live with him taking outside shots, but the key is to keep him from getting out in transition or penetrating the paint.

The Raptors have played the Wizards twice this season, winning both games — a 137-115 pasting behind 28 points from Norman Powell and a 17-point, 16-rebound double-double off the bench from Chris Boucher. The second meeting was much closer as Gary Trent Jr. hit a game-winning three … According to some projections, the Raptors have a 5% chance of making the NBA playoffs.

Dogecoin price: $1000 investment at start of 2021 rockets up past average US income 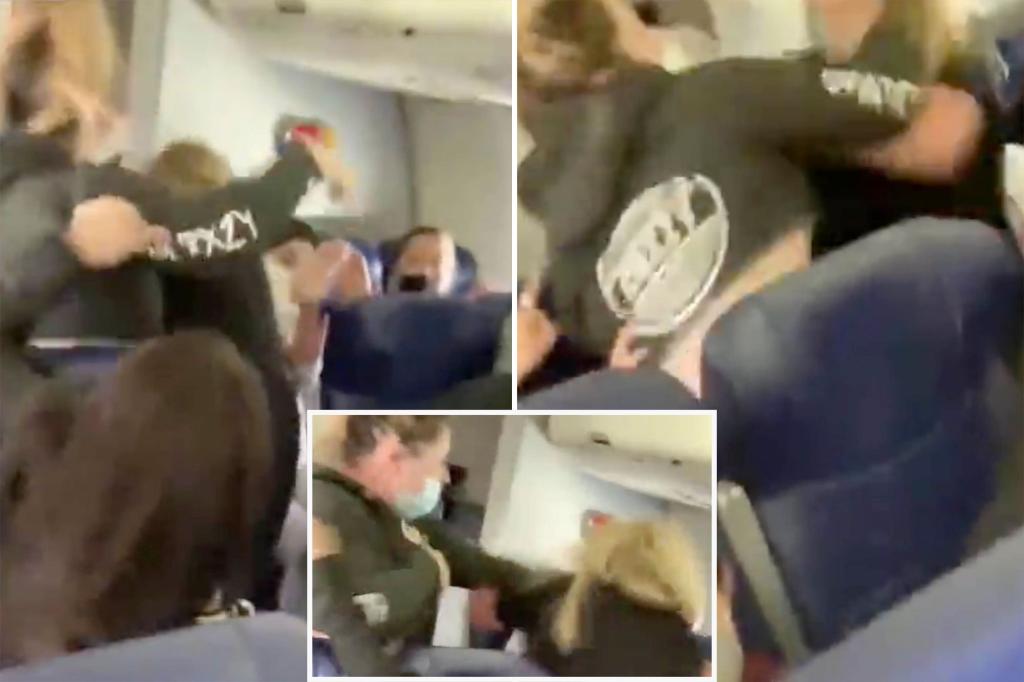 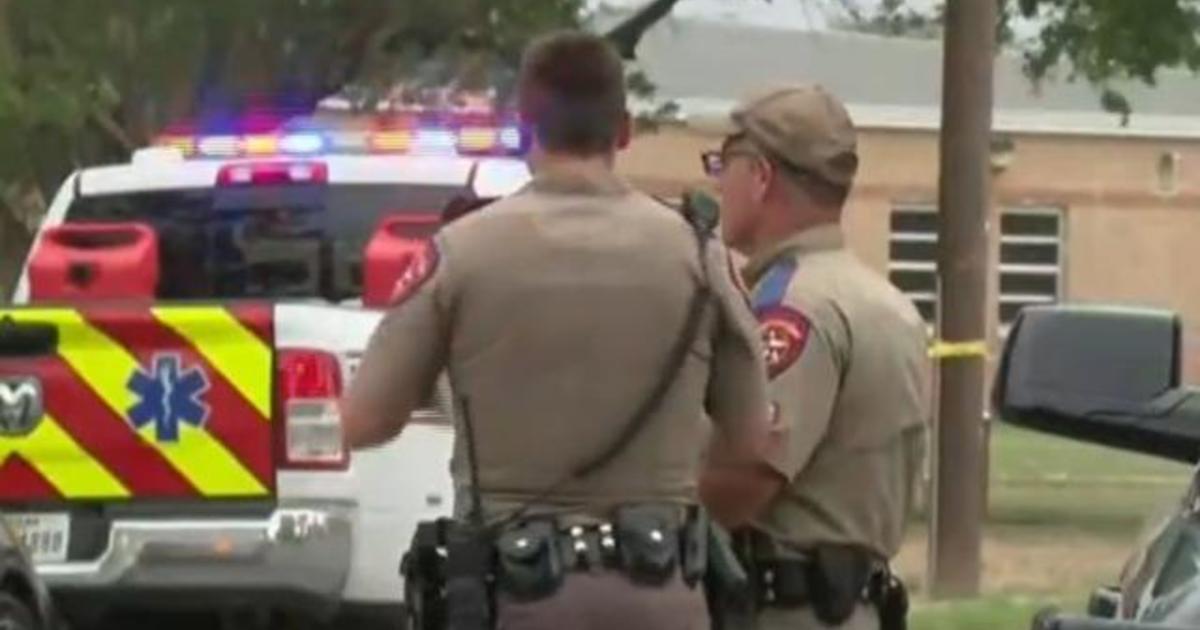 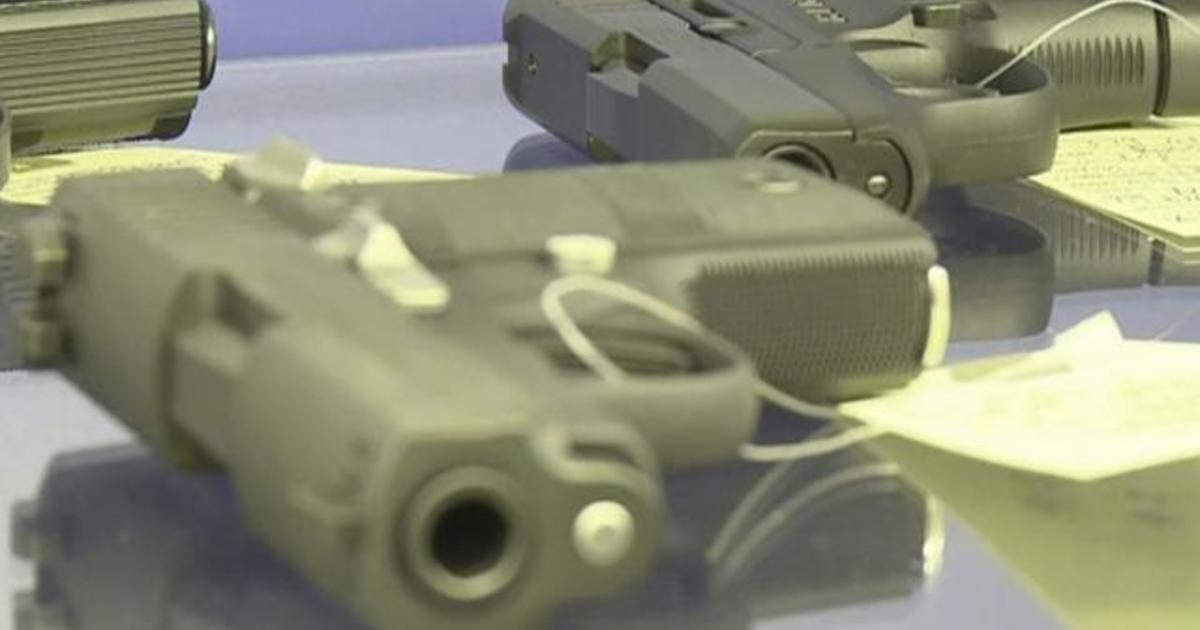 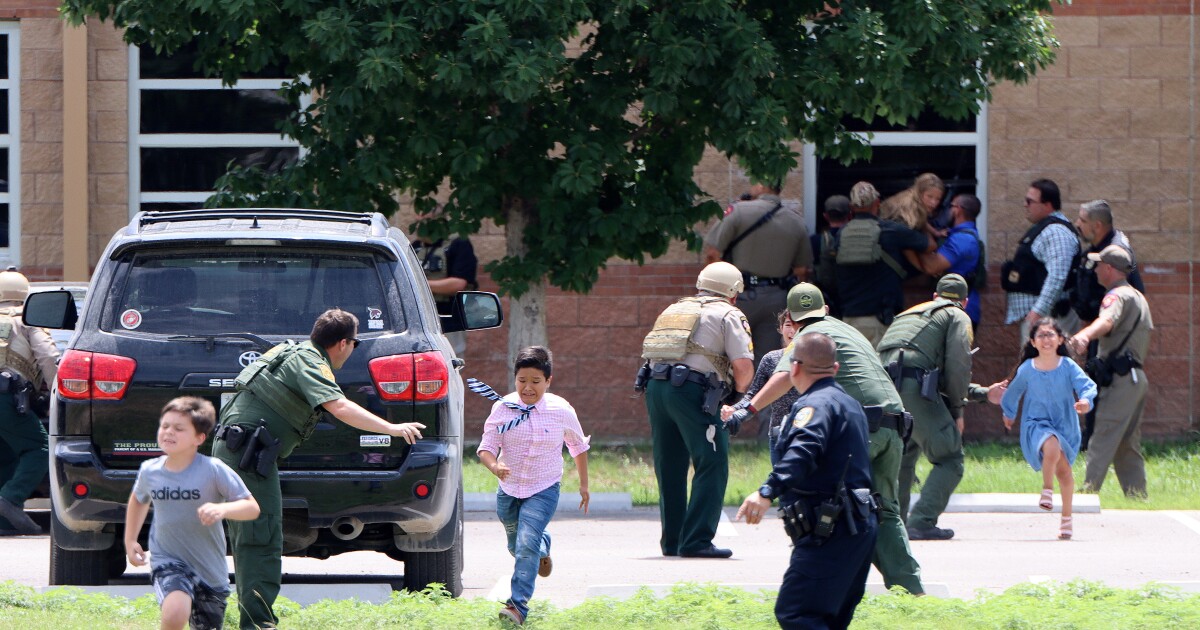