A man suffered serious injuries when he was stabbed during a robbery in Mississauga on Thursday.

Peel Regional Police were called to the area of Goreway and Etude Drs. for a reported robbery at a business just before 4 p.m.

Three men were reportedly armed with a firearm and knives and fled on foot prior to police arriving.

Police say a robbery victim was stabbed by one of the suspects and transported by Peel Paramedics to a trauma centre in serious but stable condition.

Striking Kellogg's workers in U.S. to get 3 per cent raises in new contract 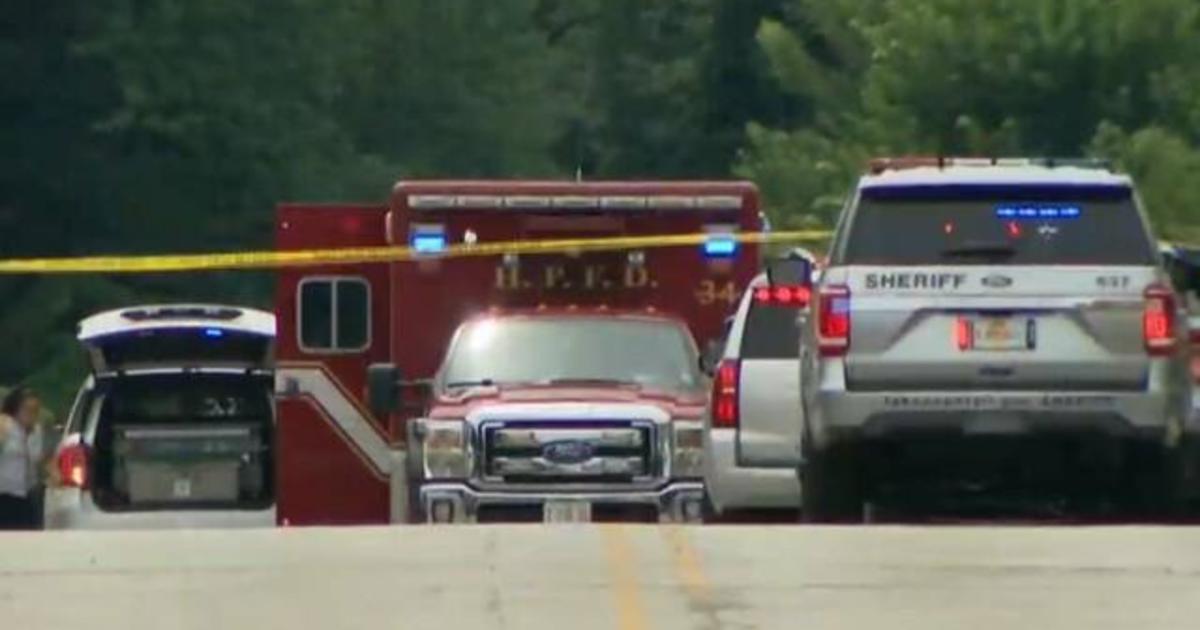