The 49ers have dominated the division rival Rams in recent years, winning the last four meetings and eight of the last 11.

Sharp bettors are banking on that trend to continue on “Monday Night Football.”

“So we’re level on the spread,” Caesars vice president of trading Craig Mucklow said. “But on the money line, we are heavy on the Rams. 49ers straight up please.”

The South Point also took a sharp bet on San Francisco +4 on Sunday morning that caused sportsbook director Chris Andrews to lower the line to 3½.

The consensus total is 50½, with Circa at 50 and the South Point at 51. The Rams and Niners have been two of the NFL’s best over teams this season, with LA sporting a 5-3-1 over-under mark and San Francisco going over in its last three games and five of eight.

“We need the 49ers and under,” Red Rock Resort sportsbook director Chuck Esposito said. “Winning outright is the best case.”

The Niners are coming off a 31-17 home loss to the Cardinals, who were without Kyler Murray and DeAndre Hopkins, and have failed to cover eight of their last nine home games. But the lone cover was against the Rams.

LA is coming off a 28-16 home loss to the Titans and is on an 0-3 spread skid. Linebacker Von Miller and wide receiver Odell Beckham, Jr. are expected to make their debuts with the Rams, who lost wideout Robert Woods to a season-ending torn ACL in practice on Friday.

Favorites are 19-10 in NFL prime-time games this season (Thursday, Sunday and Monday nights). But underdogs are 20-9 ATS. 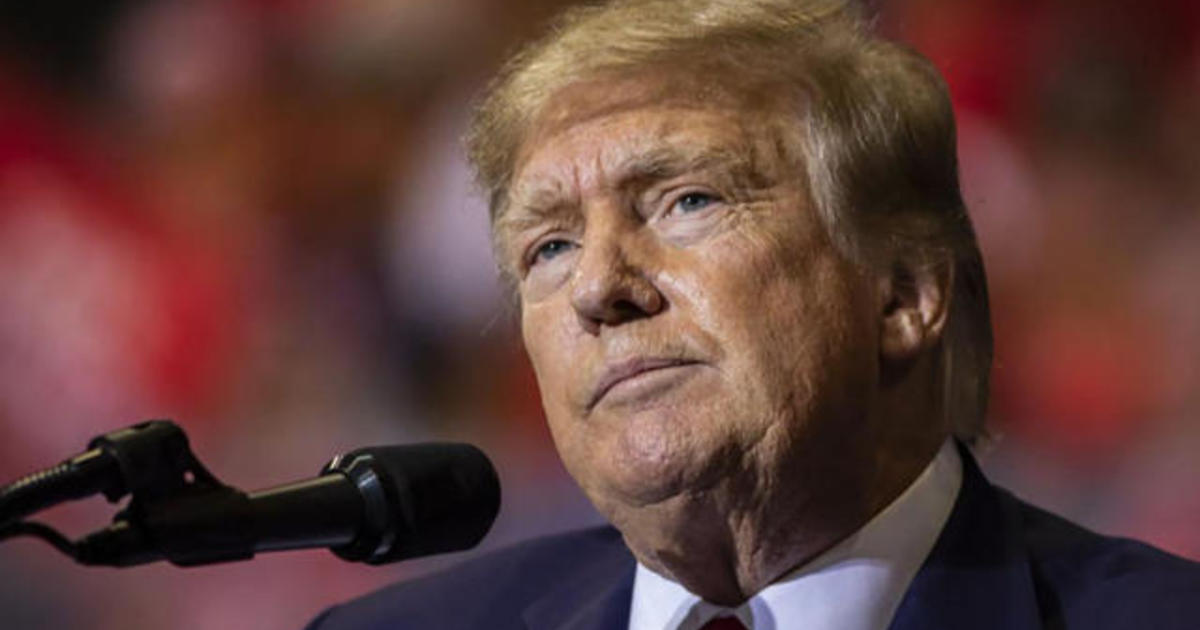 The latest on the House Jan. 6 committee investigation 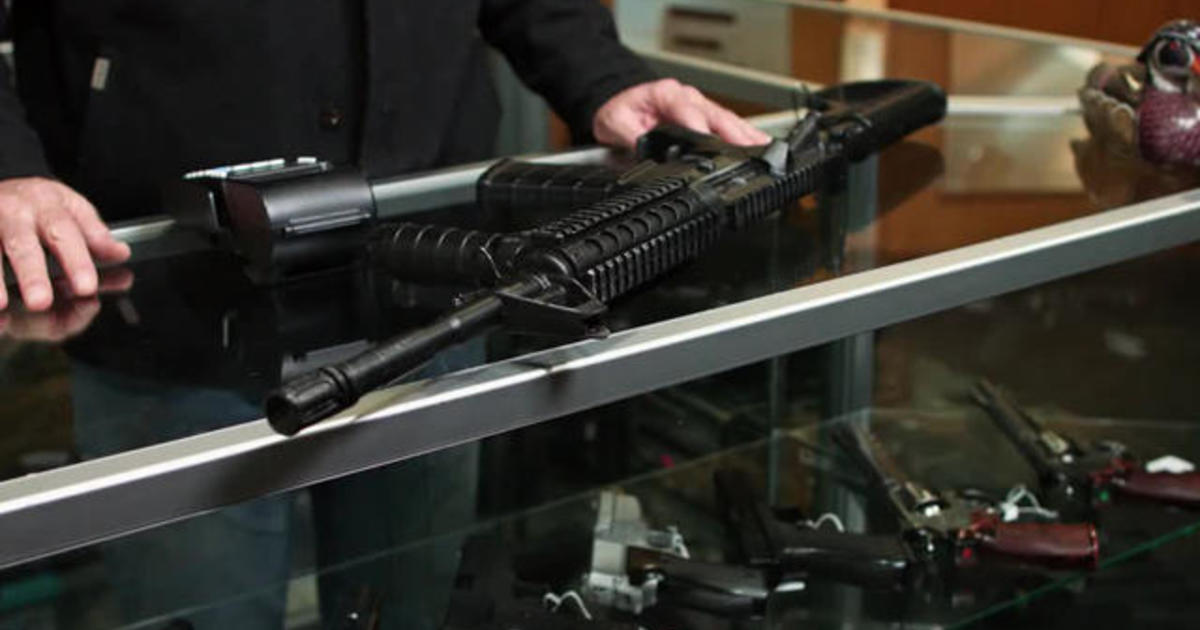