A Baltimore judge on Monday vacated the murder conviction of Adnan Syed, the subject of the hit podcast “Serial” who had spent more than 23 years in prison for the death of his ex-girlfriend. Baltimore City Circuit Judge Melissa Phinn ordered Syed be released from prison while prosecutors decide if they want to try him again.

The decision comes after prosecutors filed a motion last Wednesday asking for the conviction to be vacated, claiming there was evidence that two other suspects may have been responsible for the 1999 of killing of 17-year-old Hae Min Lee.

In February 2000, Syed was convicted of first-degree murder, kidnapping, robbery and false imprisonment and was sentenced to life in prison plus 30 years.

Prior to Lee’s disappearance on January 13, 1999, she and Syed were students at Woodlawn High School in Baltimore County, Maryland. Lee’s body was found buried weeks after she vanished in a park in Baltimore, and an autopsy later determined she had died of manual strangulation.

This is a developing story. It will be updated.

What's in a name? Bigger UCLA crowds at the Rose Bowl, according to Chip Kelly 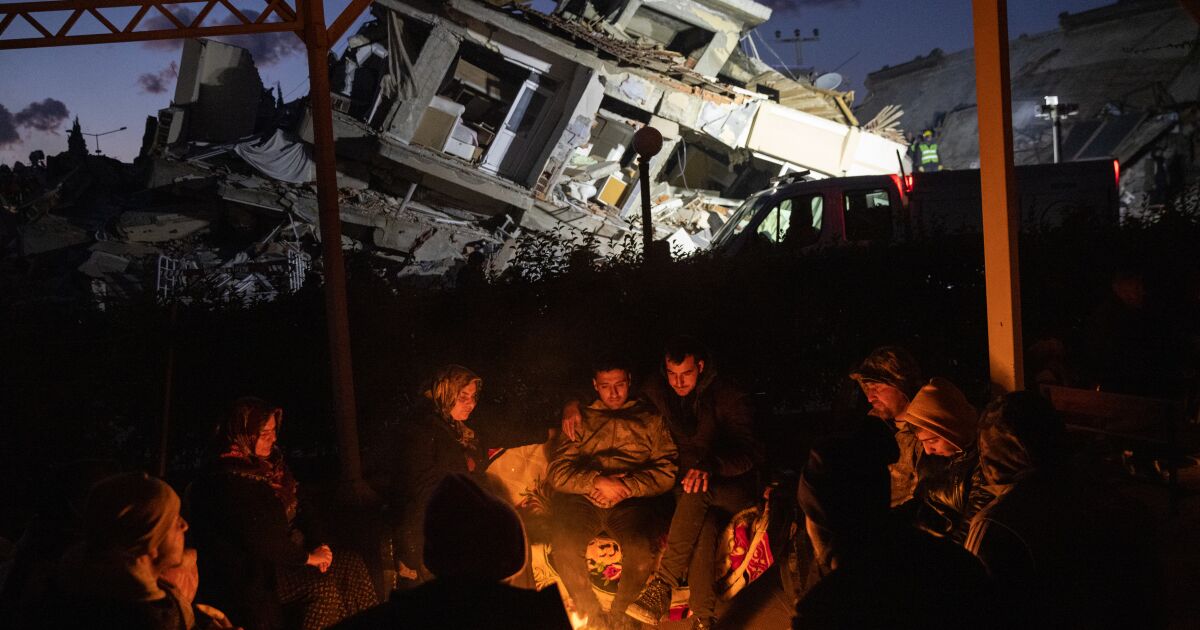 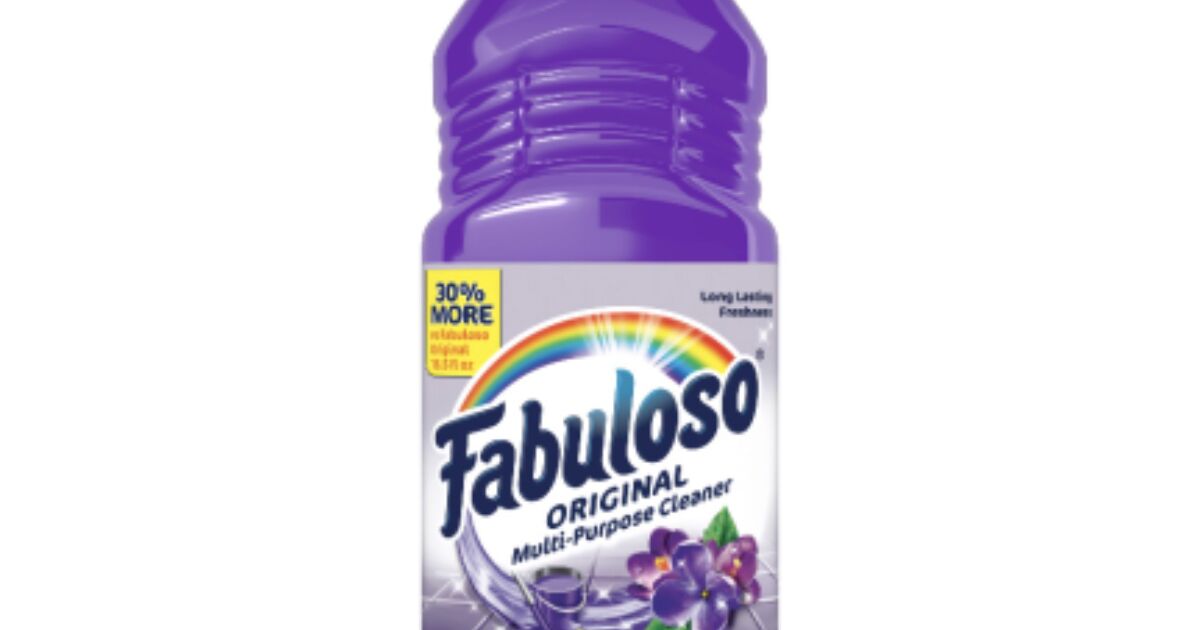 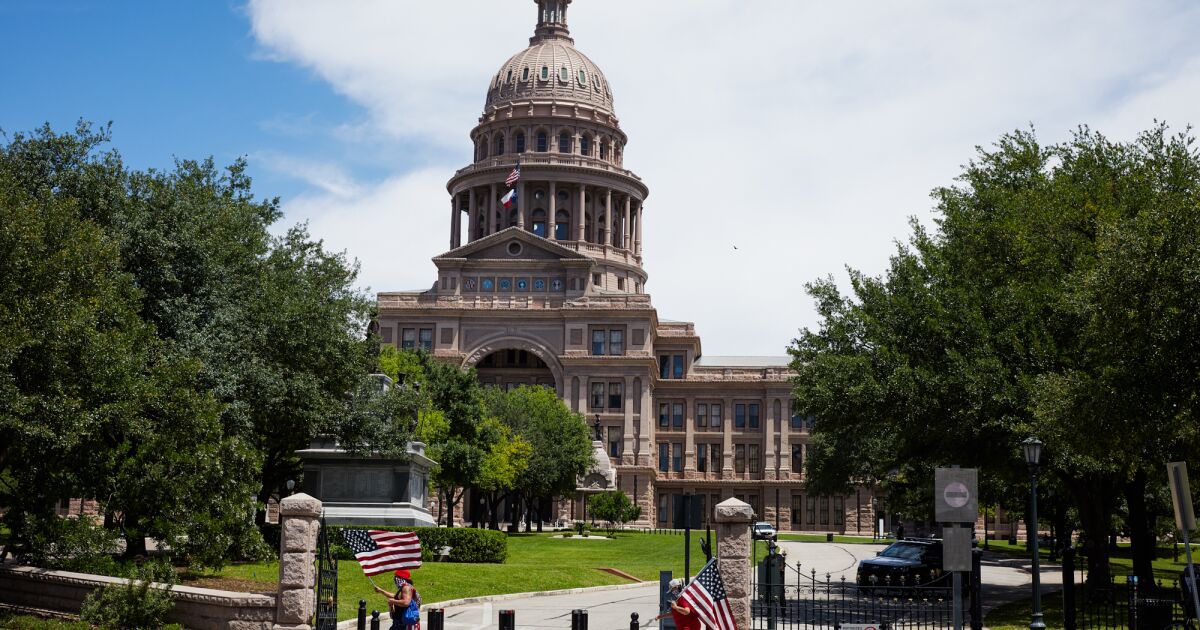