Four people were killed and two others were taken to area hospitals when a house exploded in Pottstown, Pennsylvania, Thursday evening. There may still be two people unaccounted for, town manager Justin Keller said.

Officials did not provide any other information about the victims.

Three homes were destroyed in the explosion, according to CBS Philly. The blast sent debris, including dry wall, into neighboring yards, CBS Philly’s Kerri Corrado reports.

A man who lives nearby heard a loud bang and felt the impact.

“I was in my room chilling,” Kaleef Blackwood told CBS Philly. “I was upstairs and the next thing you know I just heard a big boom like a bomb went off or something. It just shook the whole house.”

The town’s schools will be closed Friday.

Montgomery County officials believe a gas explosion started the fire, CBS Philly reports. Authorities are still at the scene and investigating the incident. 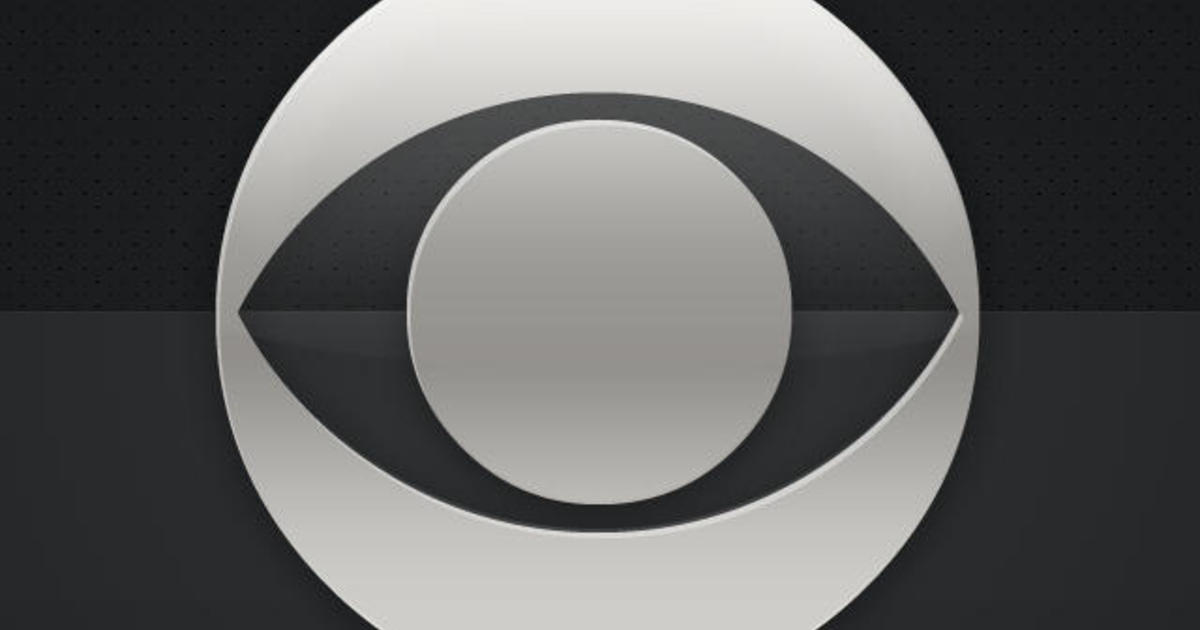 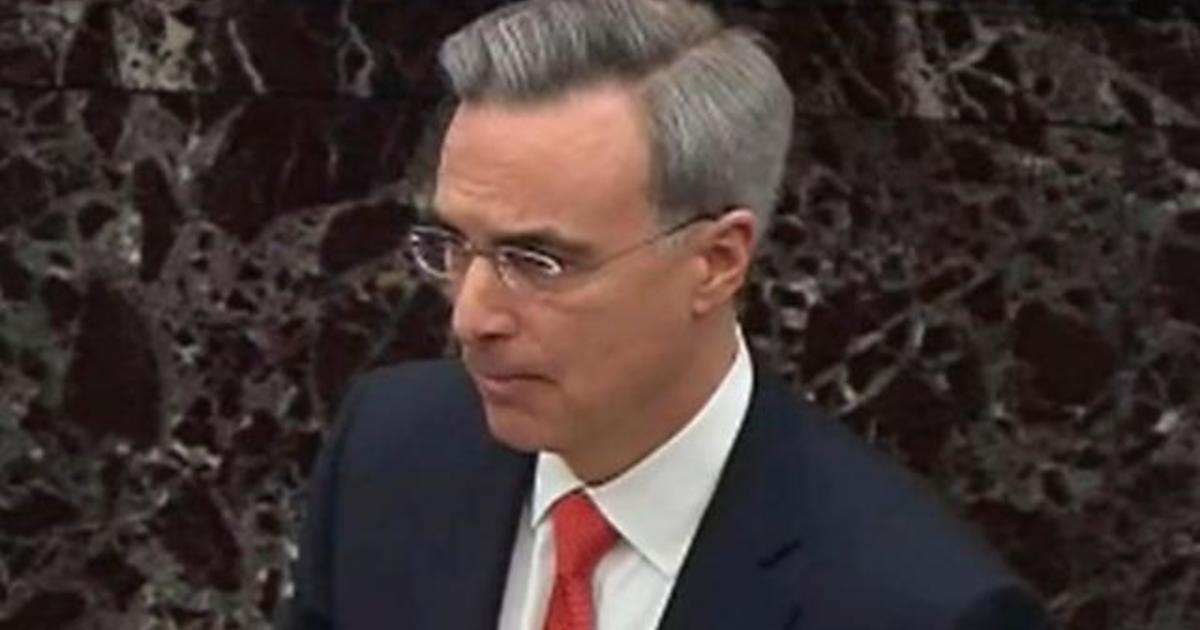